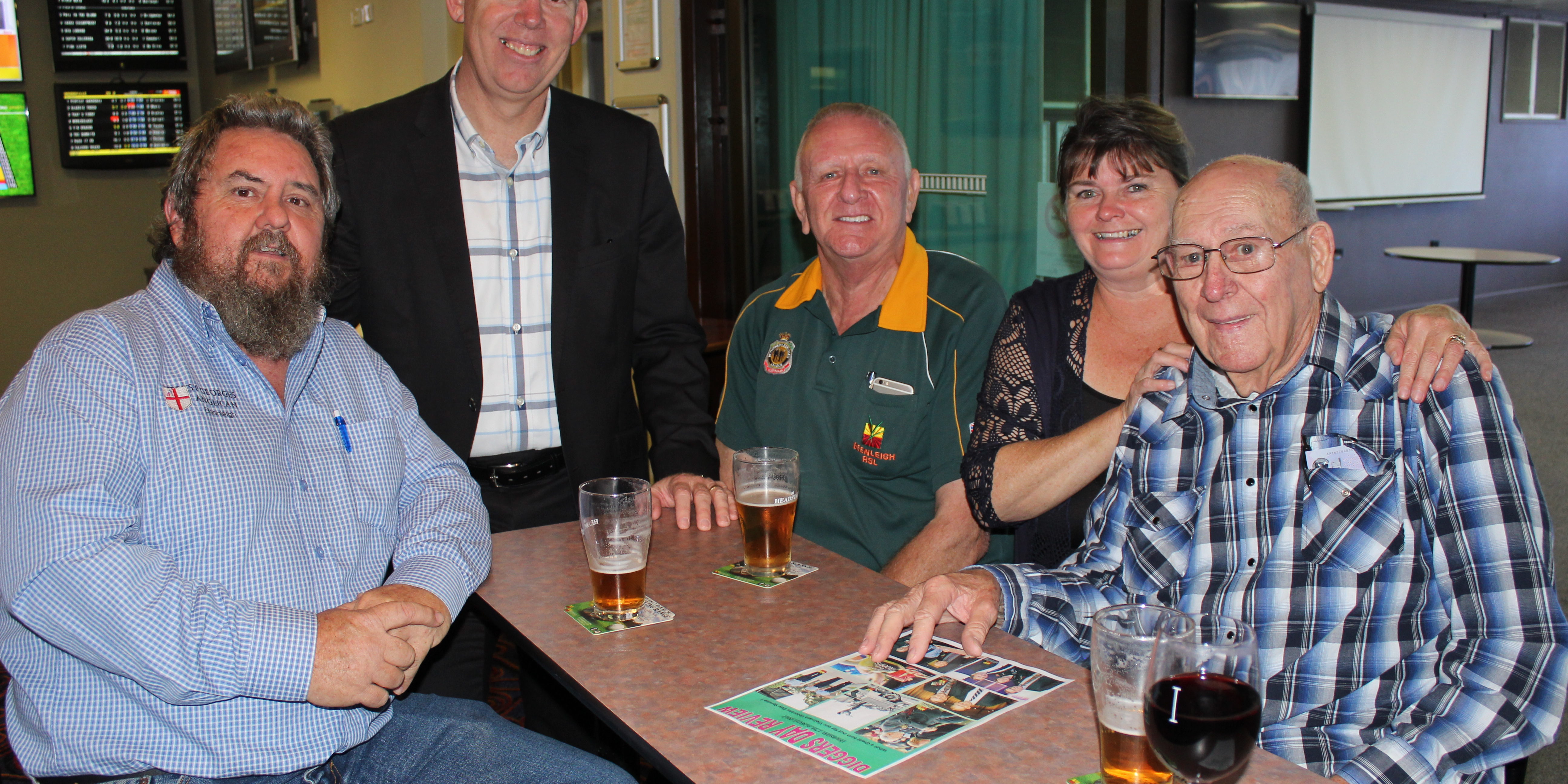 Federal Member for Forde Bert van Manen is calling on local businesses to celebrate the success and the contribution of veterans in the workplace by nominating for the Prime Minister’s Veterans’ Employment Awards.

Mr van Manen said the awards had been established to celebrate the achievements of Australian organisations that were employing veterans and spouses of Australian Defence Force (ADF) members.

The awards will also recognise veterans who are making a significant contribution to their workplace.

“During their service, ADF personnel gain skills and experience that are valuable in the modern workplace,” Mr van Manen said.

“There are many businesses in Forde that employ veterans.

“I encourage them to nominate for the Prime Minister’s Veterans’ Employment Awards to help celebrate the men and women who serve in defence of our nation and to raise awareness about the contributions they can make in the workplace.

“The Awards are open to all organisations and are part of the Turnbull Government’s focus on improving employment opportunities for veterans.

“Veterans bring a unique mix of skills and experience workplaces across Australia and the awards give us a great opportunity to celebrate their valued contribution while inspiring other veterans and organisations to get involved,” Mr Frazis said.

IAC Deputy Chair and Seven Queensland General Manager Ben Roberts-Smith said the awards were a positive way of promoting the skills and professional attributes that veterans have to offer employers,” Mr Roberts-Smith said.

“Tactics learned in battle are easily transferred into the boardroom and to the business area.

“Former Defence personnel are held in high regard because of their wealth of experience and expertise.

“They are reliable, competent and adaptable and they genuinely love to help people.”

For more information about the Awards, or to make a nomination, visit: www.veteransemployment.gov.au/awards