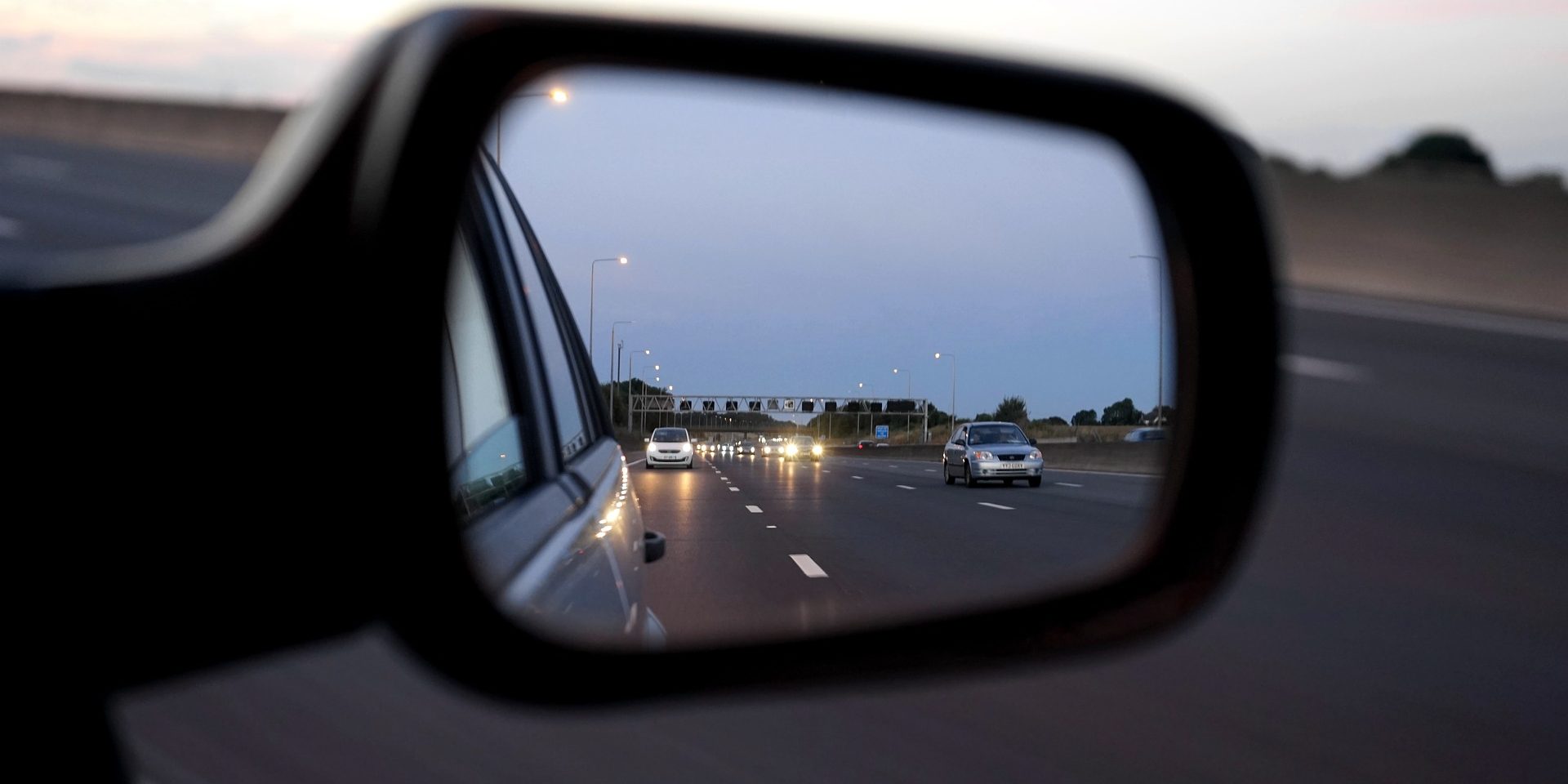 The Australian Government today approved an additional $16 million to extend a safe-driving program for learner drivers – keys2drive – for a further four years.

Federal Member for Forde Bert van Manen said the extension of the program, which follows a commitment in the 2017 Budget, would provide support for some of the most at-risk drivers on our roads.

“This program is a great way to ensure learner drivers gain as much knowledge and experience as possible before they drive solo on our roads,” Mr van Manen said.

“The program provides learner drivers and their supervisors with a free 30-minute theory lesson and 30-minute practical lesson with the aim of preparing for solo driving with a P-plate licence.”

Minister for Infrastructure and Transport Darren Chester said the keys2drive program aimed to reduce the number of road fatalities and serious injuries recorded across Australia.

“First-time licensed drivers are at high risk during their first six months on the road and young drivers are generally over-represented in serious road crashes, and we want to curb this trend,” Minister Chester said.

“The Australian Government is determined to do everything it can to see the number of road deaths decline among driver’s aged between 17 and 25.

Today’s contract signing will see the Australian Automobile Association (AAA) continue to deliver keys2drive, which has been running for nearly a decade. The AAA has also committed $4 million in cash and in-kind support to further enhance and extend the reach of the program.

In line with our commitment to reduce the number of serious road crashes, the Australian Government has so far provided $31 million to support keys2drive, with further funding bringing this total to $47 million.