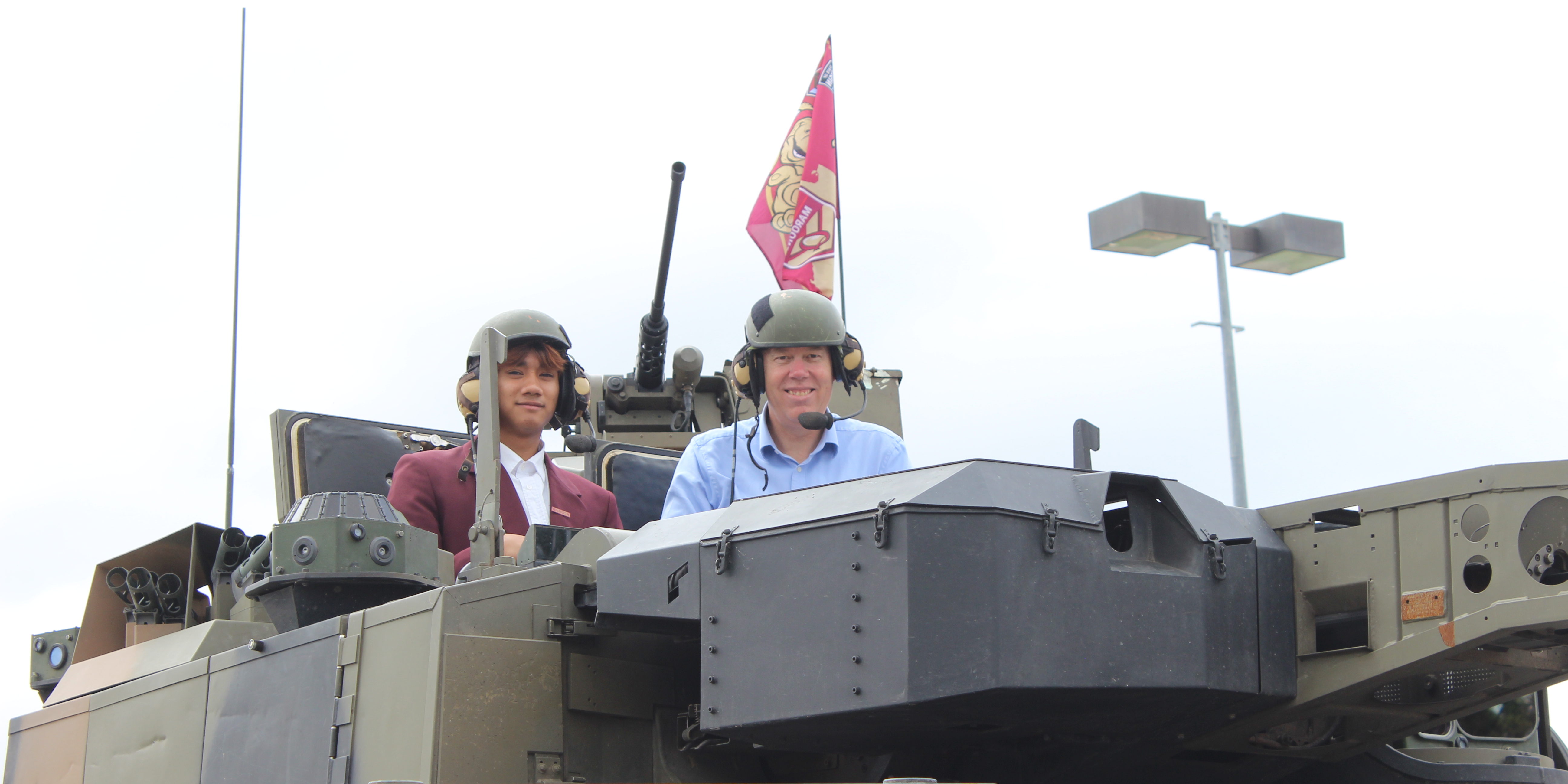 Queensland’s ongoing bid for the major defence contract that could create hundreds of jobs for the state came to Forde today, when Rheinmetall Defence Australia’s BOXER CRV rolled into town.

Federal Member for Forde Bert van Manen welcomed representatives from  Rheinmetall to the Beenleigh RSL, where several local businesses were briefed on the company’s bid for the LAND 400 contract, and the opportunities open to them should the tender succeed.

Mr van Manen said he was advocating strongly for Rheinmetall, as part of ‘Team Queensland’ – a bloc of federal Queensland MPs and senators determined to see the state win LAND 400. 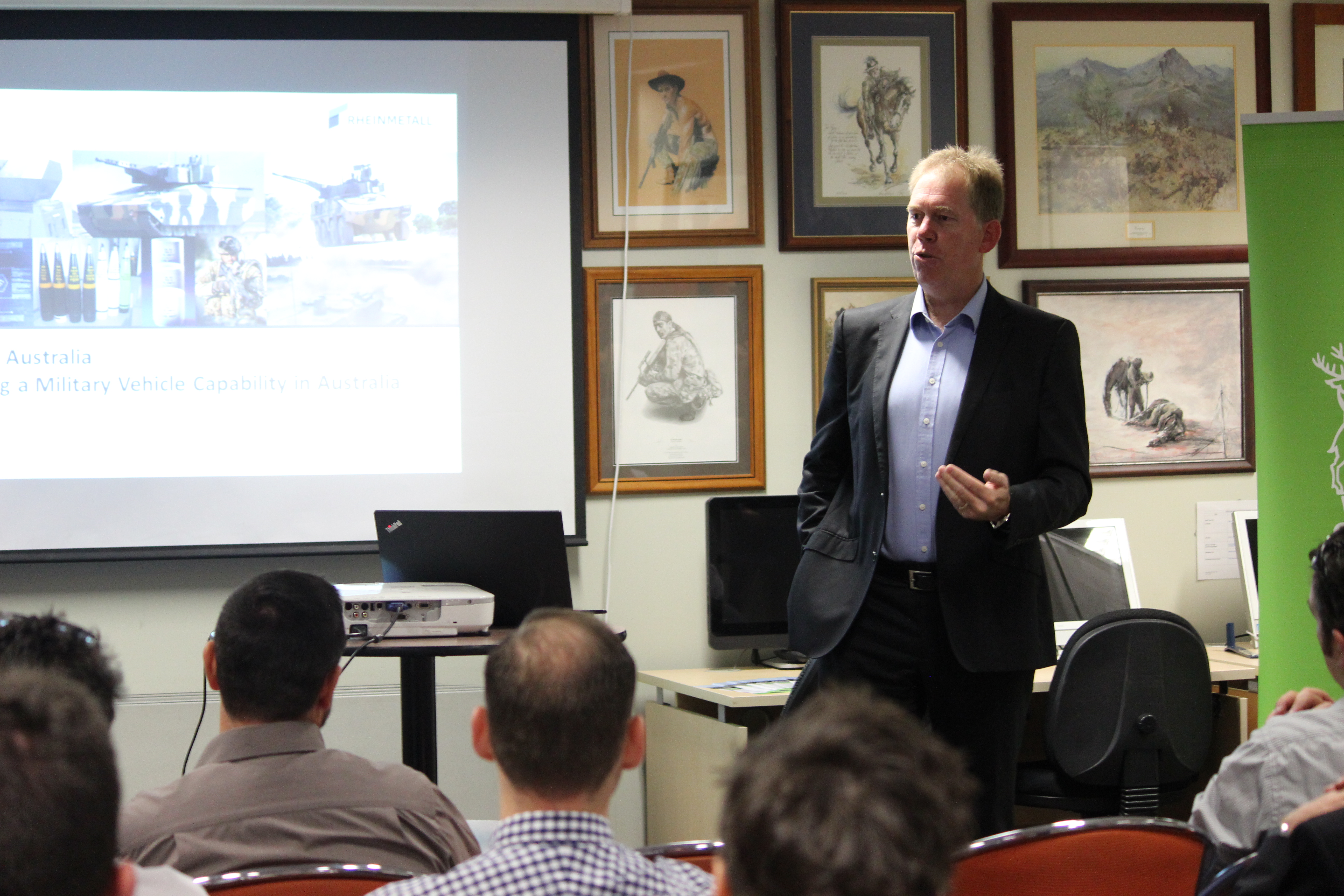 He said today’s visit followed Rheinmetall’s recent decision to select Queensland as the future site of its Military Vehicle Centre of Excellence (MILVEHCOE), a new state of the art facility that will deliver military vehicles and systems to Australian Defence Force programs.

“This was a terrific opportunity to showcase what Rheinmetall are proposing to do should they win the LAND 400 contract,” Mr van Manen said.

“From a federal perspective, all of the 26 members of federal parliament on the LNP side are fully supportive of this project.

“We’ve been engaging with Rheinmetall from the outset, to ensure it had the confidence to make the decision that if they win the contract they are going to build this in Queensland.

“And we are keeping the pressure on the minister to ensure we get a decision in our favour as much as we can.”

Mr van Manen said there was no better place than Queensland for the company’s world class combat reconnaissance vehicles to be built.

“Rheinmetall are already finding businesses around this state that can contribute to this project,” Mr van Manen said.

“One of the benefits of this military program is that it’s going to bring that to the fore.

“Every time I go around even my electorate I see high end niche manufacturuers who just do their thing – they don’t make a big song and dance about it, they just go get out and do what they do every single day.

The MILVEHCOE will also be the global manufacturing base for the company’s new LYNX Infantry Fighting Vehicle and range of LANCE turrets under its Land 400 offer to the Commonwealth of Australia.

Rheinmetall will also establish an $80 million Technology and Product Development Fund as part of the Australian Industry Capability program for the LAND 400 program. 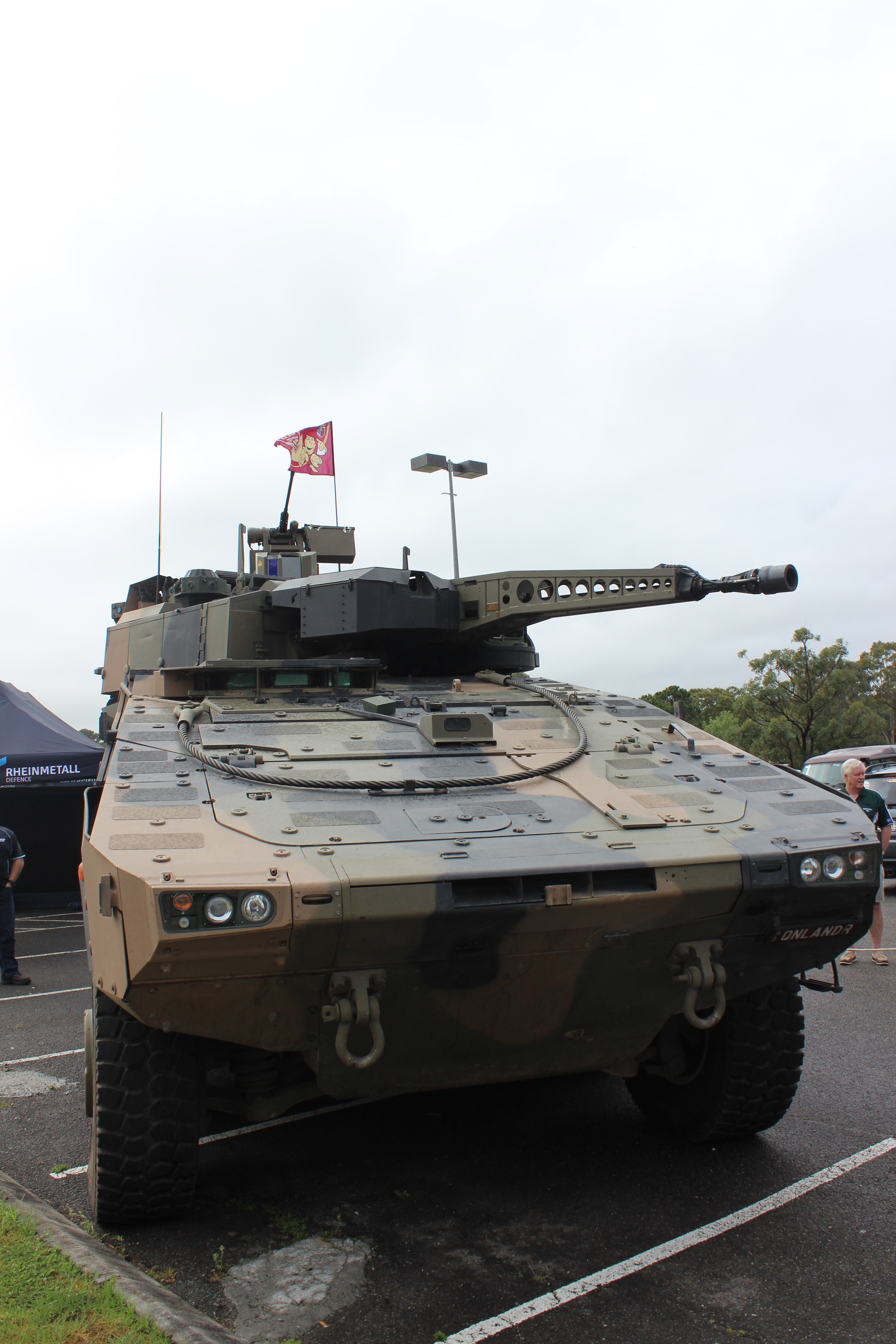 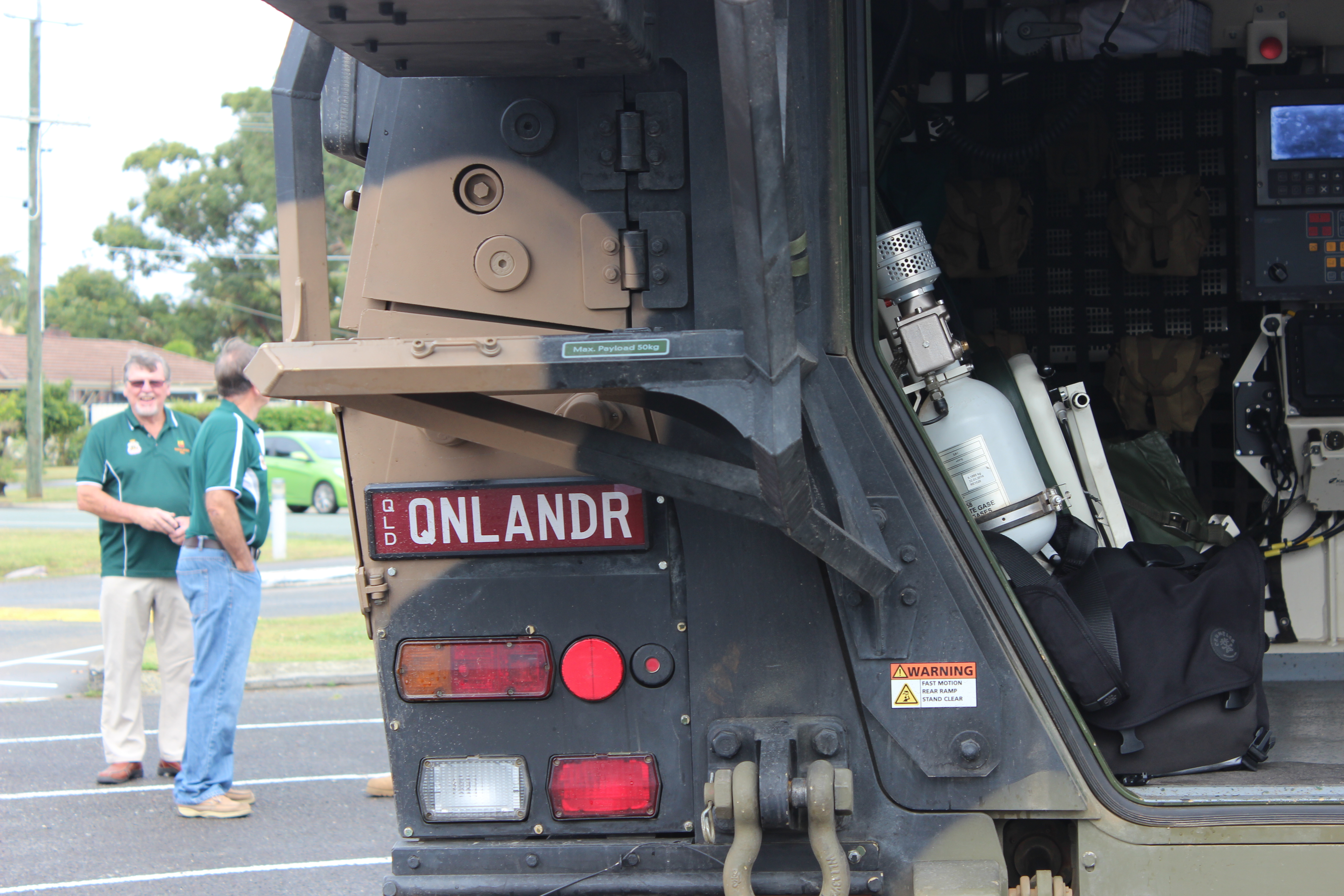