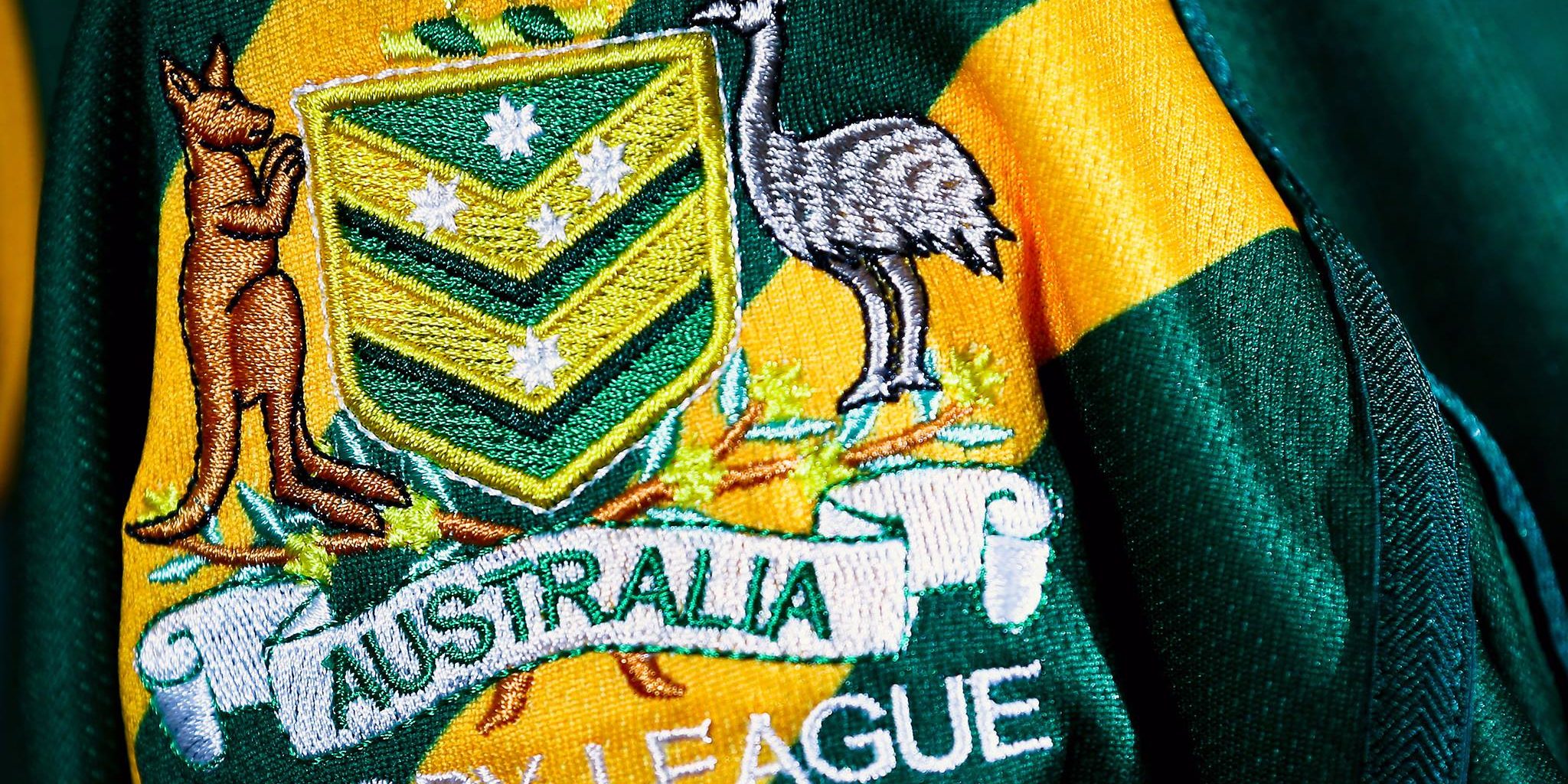 Mr van Manen said it was part of an exciting new health initiative, led by league legend and Kangaroos coach Mal Meninga, with $235,000 in funding support from the Turnbull Government.

“The program will be promoted nationwide, throughout the Kangaroos’ World Cup campaign, but it’s aimed at giving our local communities healthier futures, with a special focus on children and young people.

“Locals can qualify for their free Deadly Kangaroos jersey just by having a health check at participating Aboriginal medical services.”

The Deadly Kangaroos campaign is based on the successful Deadly Choices program, launched in Queensland in 2013.

“The ambassadors will make appearances at game day events as the Australian team travels through the ACT, New South Wales, the Northern Territory and regional Queensland for the World Cup,” he said.

“But the jerseys and health checks will be available wherever there are participating Aboriginal medical services.