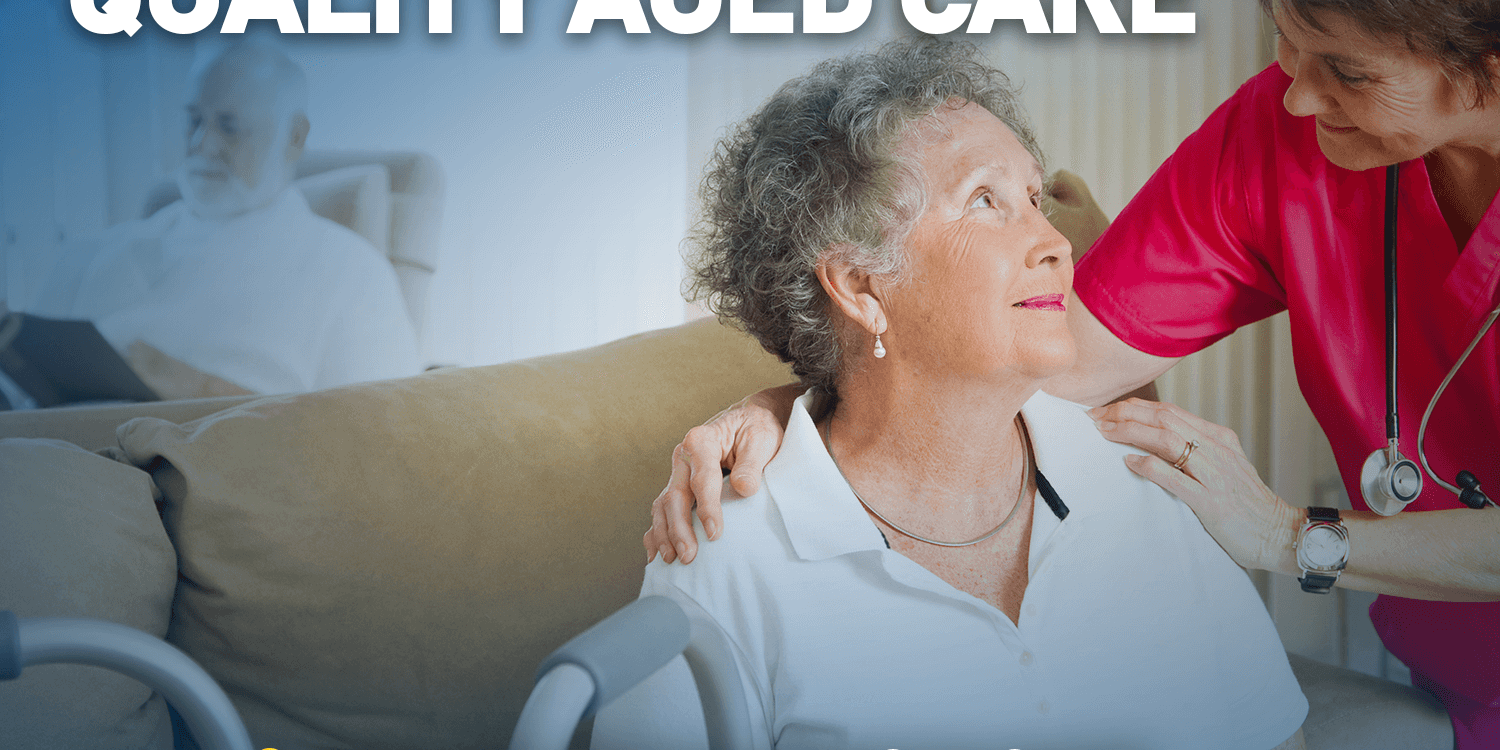 Senior residents in Forde and their families will benefit from significant aged care quality reforms announced by the Turnbull Government.

At the heart of these reforms, aged care regulation, compliance and complaints handing will be brought together in a new and independent Aged Care Quality and Safety Commission.

Federal Member for Forde Bert van Manen MP said he welcomed the reforms which would bring residents much needed reassurance that everyone receiving aged care was being looked after properly.

A new performance rating system against the quality standards will also be introduced providing residents of Forde with access to a comparison tool when selecting aged care providers.

“When I speak to people in the community their desire for reform in the aged care sector has been made very clear, and they have been urging the Government to make the hard decisions,” Mr van Manen said.

“This announcement is a significant reform in raising the bar on quality aged care, and sends a strong message to Australians that quality aged care is a top priority for the Turnbull Government.”

Minister for Aged Care Ken Wyatt MP said the reforms would bring confidence to older Australians and their families in deciding on aged care options.

“The new independent Aged Care Quality and Safety Commission will give the more than 1.3 million Australians in Commonwealth aged care support and their family’s peace of mind that they will receive safe, quality care,” Minister Wyatt said.

The establishment of the Commission is in response to the Carnell-Paterson review into failures at South Australia’s Oakden Older Persons Mental Health Service.

The Review commissioned by the Turnbull Government found the current aged care regulatory framework does not adequately provide the assurance the community expects.

The reforms will include development options in consultation with the aged care sector for a Serious Incident Response Scheme to ensure the right systems are in place to identify an incident and prevent it from occurring again.

“We recognise that the vast majority of providers give consistent, quality care to their residents.  But, as we have seen, there can be failures.  We must ensure that disasters like Oakden are never repeated,” Minister Wyatt said.

“Our senior Australians built the nation that we enjoy today.  They have rightly earned the respect of the community and must be cared for with the dignity they deserve.”