Turnbull Government gets to work on Fixing the M1 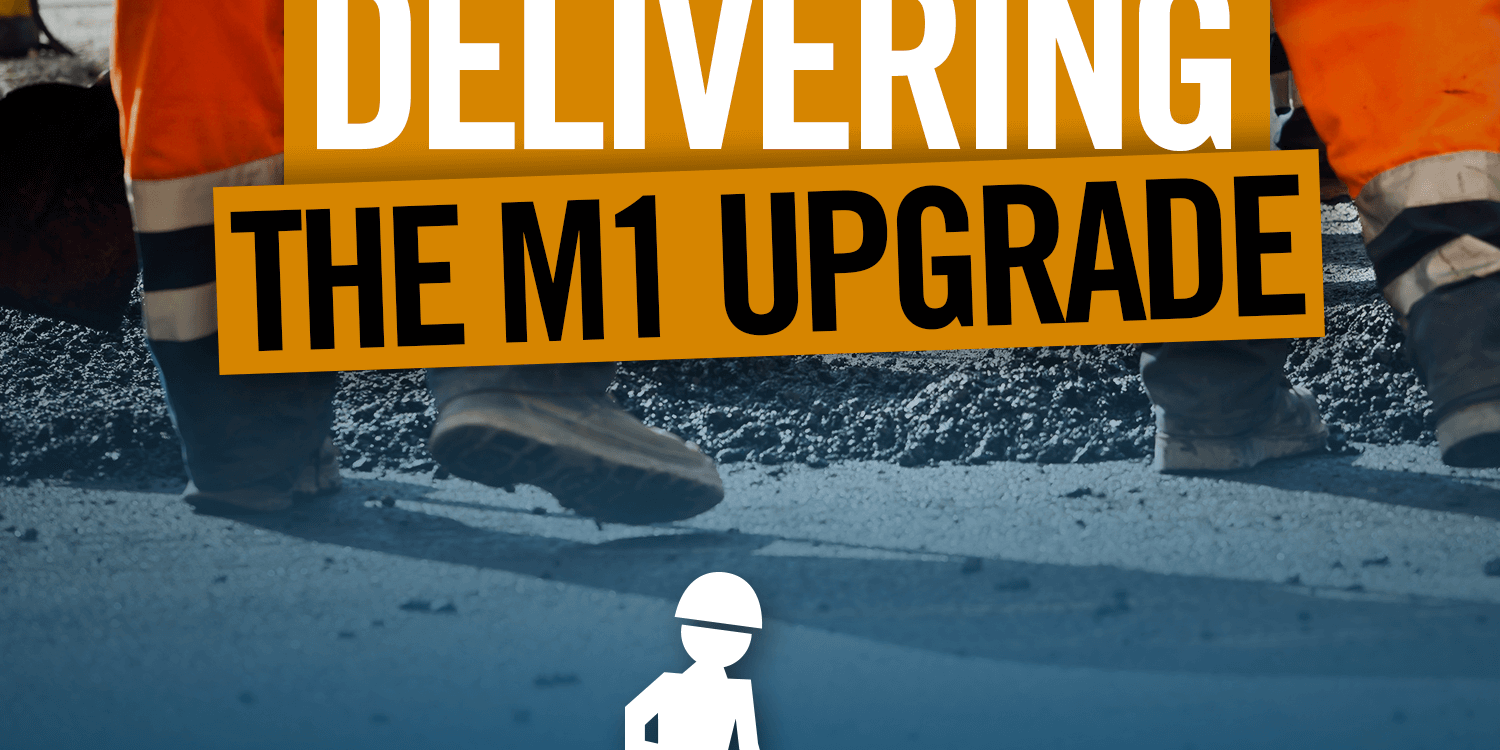 Congestion relief is on the way for Queensland motorists as the Turnbull Government gets to work on vital upgrades to the M1 Motorway.

Federal Member for Forde Bert van Manen MP said work started today on upgrades between Mudgeeraba and Varsity Lakes and at the Gateway Merge to Springwood, providing much-needed extra capacity to one of the busiest roads in the country.

“These vital upgrades to the M1 will reduce congestion and improve the quality of life for people in my electorate of Forde who use this road every day, as well as supporting up to 450 jobs.

It comes on top of the Turnbull Government’s commitment last week to spend a further $1 billion to continue fixing the M1.

“This $1 billion commitment will fund construction of further vital upgrades – one between Varsity Lakes and Tugun on the Gold Coast end of the M1 Corridor and the other between Eight Mile Plains and Daisy Hill within the Brisbane urban area,” Mr van Manen said.

“Only the Turnbull Government is committed to fixing the M1, getting people in Forde home sooner and safer instead of being stuck in traffic.”

Federal Minister for Urban Infrastructure and Cities Paul Fletcher said the Turnbull Government was able to fund the roads the people of South-East Queensland need because of its careful budget management.

“The work that is getting underway today is thanks to the strong advocacy of local Liberal National MPs like Bert van Manen who have fought long and hard for the M1 to be fixed,” Mr Fletcher said.

“We now hope the Palaszczuk Labor Government will stop playing politics and come to the table to help deliver these vital upgrades that Queensland motorists need and deserve.”