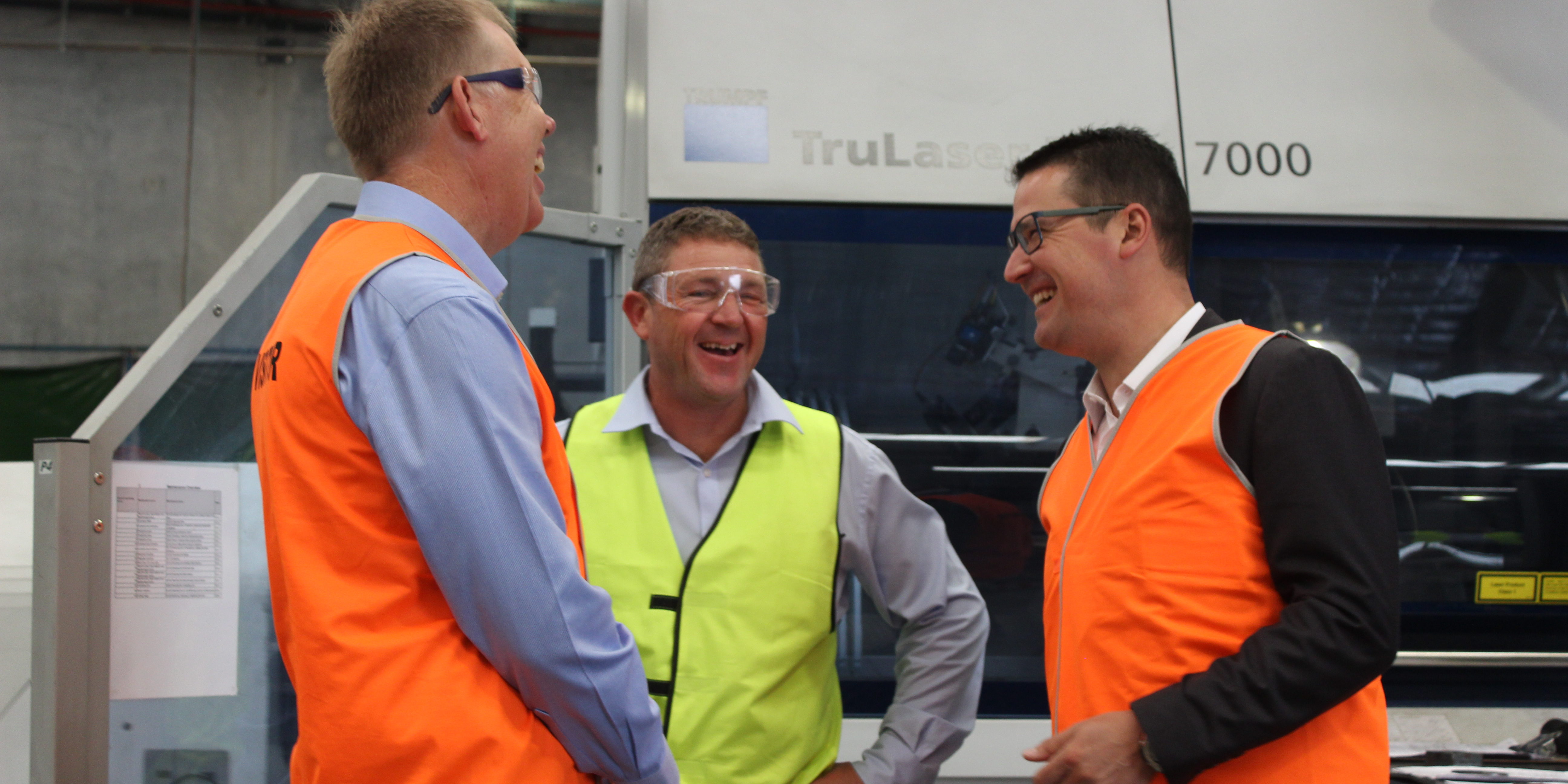 “Unlike Labor who wants to increase taxes, the Turnbull Government has delivered substantial reforms designed to put more money into people’s pockets.

“In small business tax cuts, energy, school funding, childcare and medicines, our government has delivered reforms which are supporting hardworking families and creating more than 1000 jobs every week.”

Mr van Manen said yesterday’s press conference by Senator Watt and Mr Hardman showed just how out of touch they were with not only the electorate, but Government policies.

“Our Government also introduced the instant asset write-off to help small businesses invest in new equipment and machinery to grow their business, a measure which was taken up by 300,000 small businesses last year.

“If Mr Hardman is serious about representing Forde he should stop misleading the community.

“On Monday I was joined by Assistant Minister for Science, Jobs and Innovation Senator Zed Seselja to visit a number of local businesses and the feedback was tremendous.

“Many of these businesses are not only benefiting from the small business tax cut to 27.5 per cent, but some are almost doubling production and expanding their workforce to keep up with increased business as a result of strong economic growth.

“I am proud to be part of a government that’s backing small and medium businesses, created more jobs and strengthened the economy. The proof is in the pudding.”