Medicare record for patients in Forde 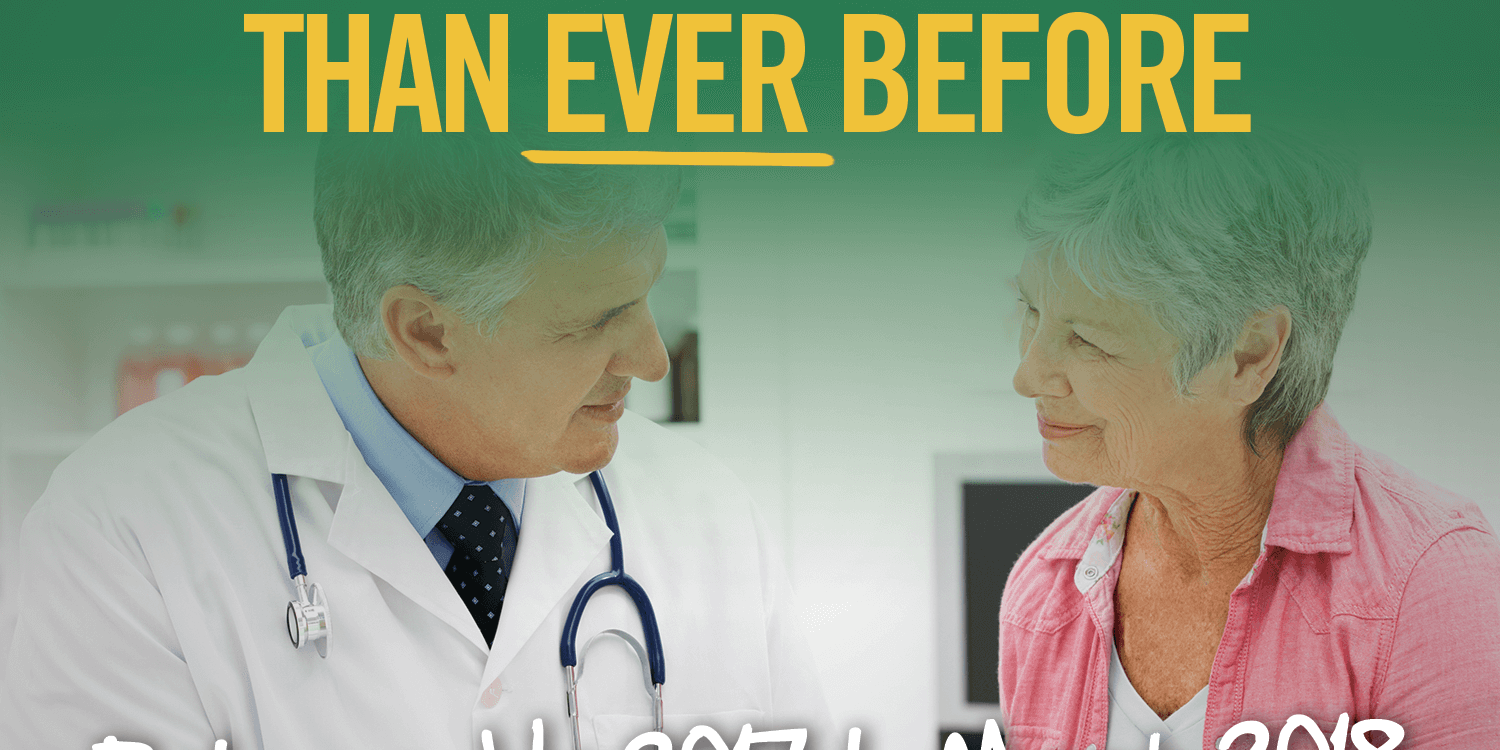 The latest Medicare data from July 2017 to March 2018 shows Australian patients have set a new record for the highest GP bulk-billing rate ever achieved for this period – increasing to 85.8 per cent nationwide.

Federal Member for Forde Bert van Manen MP said locally in the south east Queensland region, the bulk billing rate for patients visiting their GP is even higher than the national average, growing to 95.7 per cent.

“In Forde this rate is nearly 2.5 per cent higher than Labor’s 93.3 per cent, which they achieved when they were last in Government for the same time period,” Mr van Manen said.

“The statistics released today show more residents in Forde are seeing their doctor without having to pay than ever before.

“More than 928,128 bulk billed GP visits in Forde were provided to patients over this time period, an extra 63,027 services compared to last year.”

“Labor should welcome these figures and cease their campaign of misinformation on Medicare and hospitals.” Minister Hunt said.

“Our commitment to Medicare is rock solid and we will continue to ensure Australian patients are supported more than ever.

“Although more Australians are benefiting from these record figures we must continue to drive down the cost of private health insurance and address out-of-pocket costs.

“That’s why we’re working with the medical profession to address the large and sometimes unanticipated out-of-pocket medical fees some patients face.”

Mr van Manen said last year the Coalition Government brought in the Medicare Guarantee Fund from July 1, 2017 which guaranteed the first call on the Budget, and this year he look forward to delivering more record health funding.

“I want to thank the thousands of doctors in my electorate of Forde who continue to deliver world-class services to patients.”