Get the facts on Drug Testing Trial

As an elected member whose constituents will be directly affected by the passing of the Social Services Legislation Amendment (Drug Testing Trial) Bill 2019, it is important that residents understand the truth of what we are proposing and the mistruths perpetuated by others in my community are addressed.

Fundamentally, at its core, this trial is about identifying people who clearly need our support and connecting them with the available support services and appropriate treatment. It’s as simple as finding the people who need help and then getting them that help.  Read below to get the facts on the drug testing trial. 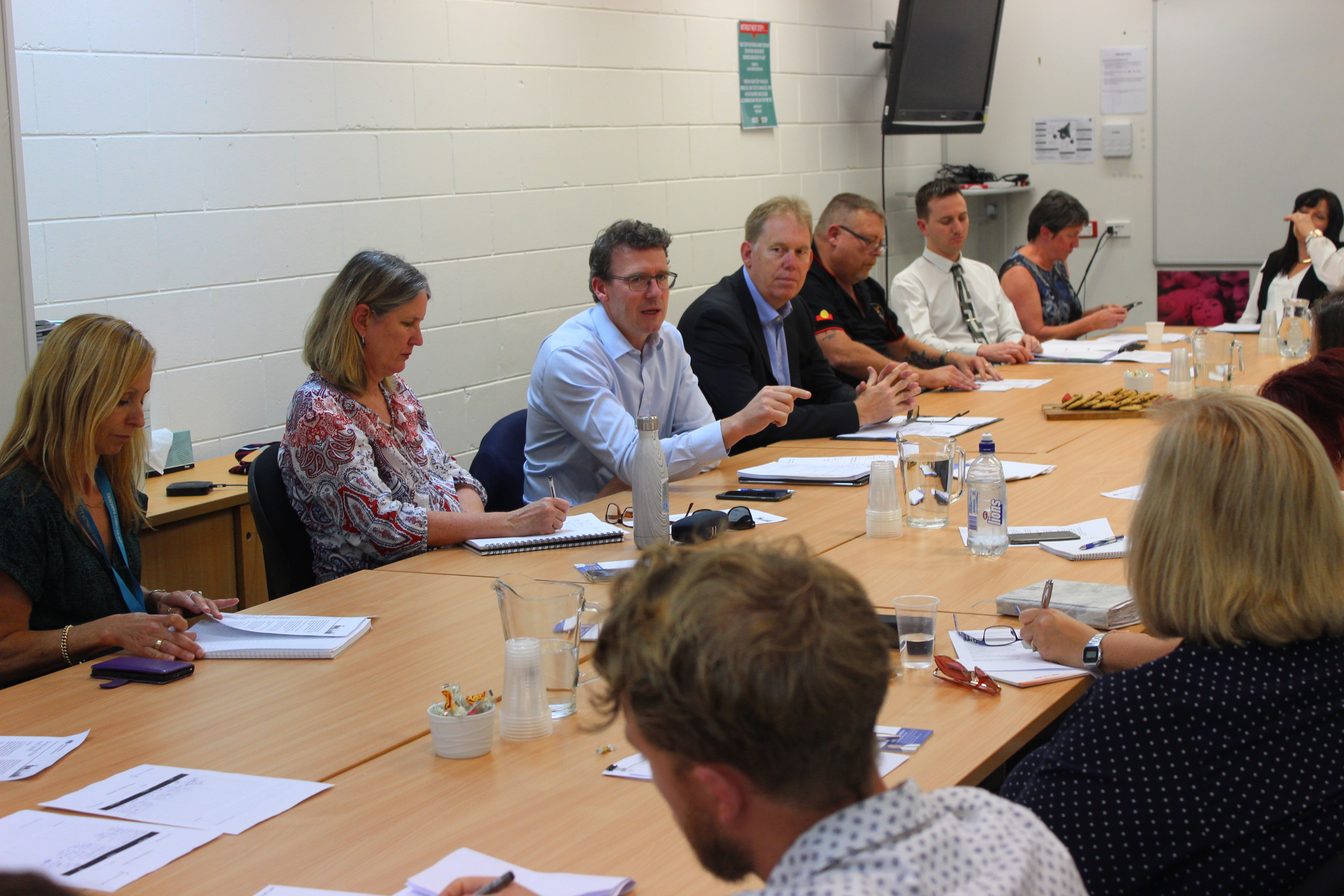 QUESTION: What is being proposed?

QUESTION: How will the tests be conducted?

FACT: Drug testing will coincide with Services Australia appointments and will be administered by a contracted third party drug testing provider. It is intended that the testing methods will include saliva, urine and hair testing and will test for as many illicit drugs as possible, including methamphetamine (ice), THC (marijuana), MDMA (ecstasy), heroin and cocaine.

QUESTION: Where will the trial locations be located?

FACT: The trial will be conducted in three locations: Canterbury-Bankstown in New South Wales; Logan in Queensland; and Mandurah in Western Australia. In the trial locations, the Department of Social Services has met with relevant state government departments, state Alcohol and Other Drug treatment agency networks, state councils of social services, Primary Health Networks and local councils.

The department has also consulted with local stakeholders in the trial sites, including treatment providers, social services organisations, employment services providers and members of the community. Local reference groups will be established in each trial site as a focus for ongoing consultation as part of the implementation of the trial.

QUESTION: Will I lose my welfare payments if I test positive for an illicit drug?

FACT: No. This measure is not about punishing people, no one will lose a cent of welfare for failing a drug test. Rather, job seekers who test positive to a drug test will have their welfare quarantined. This does not change the amount of money a job seeker receives, only the way in which they receive their payments. Those who fail subsequent drug tests will be supported to seek treatment through referral to a medical assessment and compulsory treatment activities, if recommended by the assessment.

QUESTION: What funding is available to assist people who test positive?

FACT: A $10 million Treatment Fund will be able to provide additional treatment support in trial locations should the existing state or Commonwealth supports and services not meet any additional related demand as a result of the trial. This will include $1 million for case management services, $3 million to boost drug treatment capacity in trial sites, and around $6 million to support individuals undertaking treatment as part of the Trial.

QUESTION: Why is the Government supporting this Bill?

FACT: Supporting jobseekers to overcome their substance abuse improves their chances of finding a job and reduces risks of welfare dependency. The Government also has a responsibility to taxpayers to ensure that their hardearned taxes are used to provide a safety net for those who find themselves out of work or unable to participate in the workforce – not to help subsidise people’s drug habits.