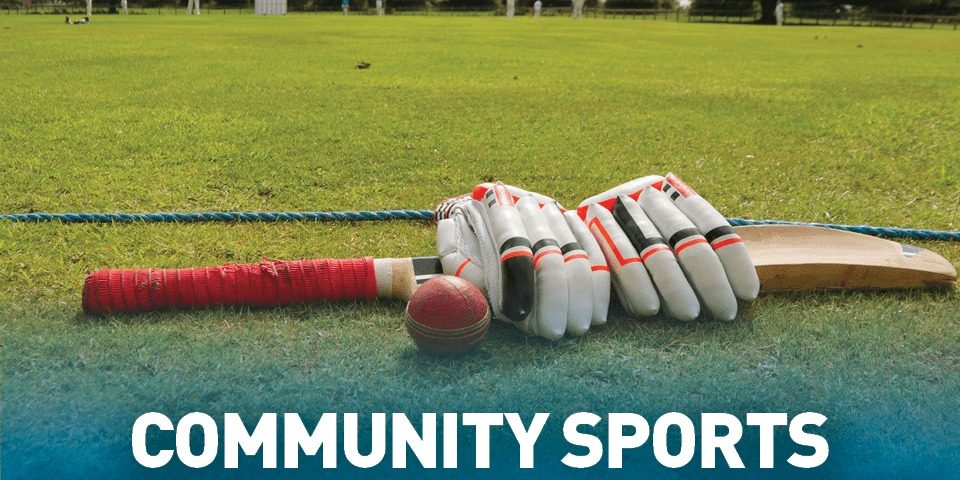 The Coalition Government has delivered a $230 million package of sports and physical activity participation initiatives to encourage more Australians to be more active, more often.

Federal Member for Forde Bert van Manen MP said participation in sport and physical activity was vital for the health and wellbeing of those living in his electorate of Forde, and was foundational to the Government’s national sports agenda.

“Participation in sport and physical activity is vital for the health and wellbeing of all Australians however, unfortunately as a nation we are moving less than ever,” Mr van Manen said.

“Inactivity is now considered almost as risky to our nation’s health as smoking so encouraging Australians to get more active is becoming critical.

“The Coalition Government is making significant investment into our national and community sporting organisations, our local schools and other organisations to encourage us to be active.”

Minister for Sport Senator Bridget McKenzie said the Coalition Government’s investment in participation as a local, grassroots level would have a significant and positive impact on communities right across the country.

“The funding will be shared by community organisations that have direct contact with local people and communities,” Minister McKenzie said.

Within the package, there is funding of $50.4 million to implement a suite of initiatives to improve access to, and increase participation in physical activity, which will be targeted at the less active across all ages or stages of life.

The Coalition Government will continue to fund the AusSport survey which measures activity levels in Australia and there is also increased funding to expand the incredibly popular and important Local Sporting Champions program which is open to all residents, including those in Forde.

“The additional funding for the Local Sporting Champions program will support a further 3000 athletes – a 56 per cent increase, with an increase in funding for young developing athletes in the regions,” Mr van Manen said.

Community based sporting clubs will share in infrastructure grants of up to $500,000 for small to medium scale projects or improvements to existing, ageing or outmoded facilities.

The program aims to ensure more Australians have access to quality sporting facilities, encouraging greater community participation in sport, while ensuring the surge in women’s sport is supported by appropriate infrastructure.

“Off the back of the success of our female teams and athletes, we have seen a surge in women’s participation in sport,” Mr van Manen said.

“This funding will provide an opportunity for community clubs to ensure they are able to meet the increasing demand by ensuring they have appropriate facilities.”

The Sporting Schools Program will be extended to deliver high quality sporting activities for students and will encourage children to play sport, be active and reduce the costs for parents.

Up to 1.1 million primary and secondary school students will take part in the program.

“As part of our commitment to get more Australians more active, more often, we are investing $22.9 million to increase physical activity in older Australians,” Minister McKenzie said.

“Older Australians in Forde are encouraged to get active through sport and physical activity to help improve their overall health and wellbeing.”