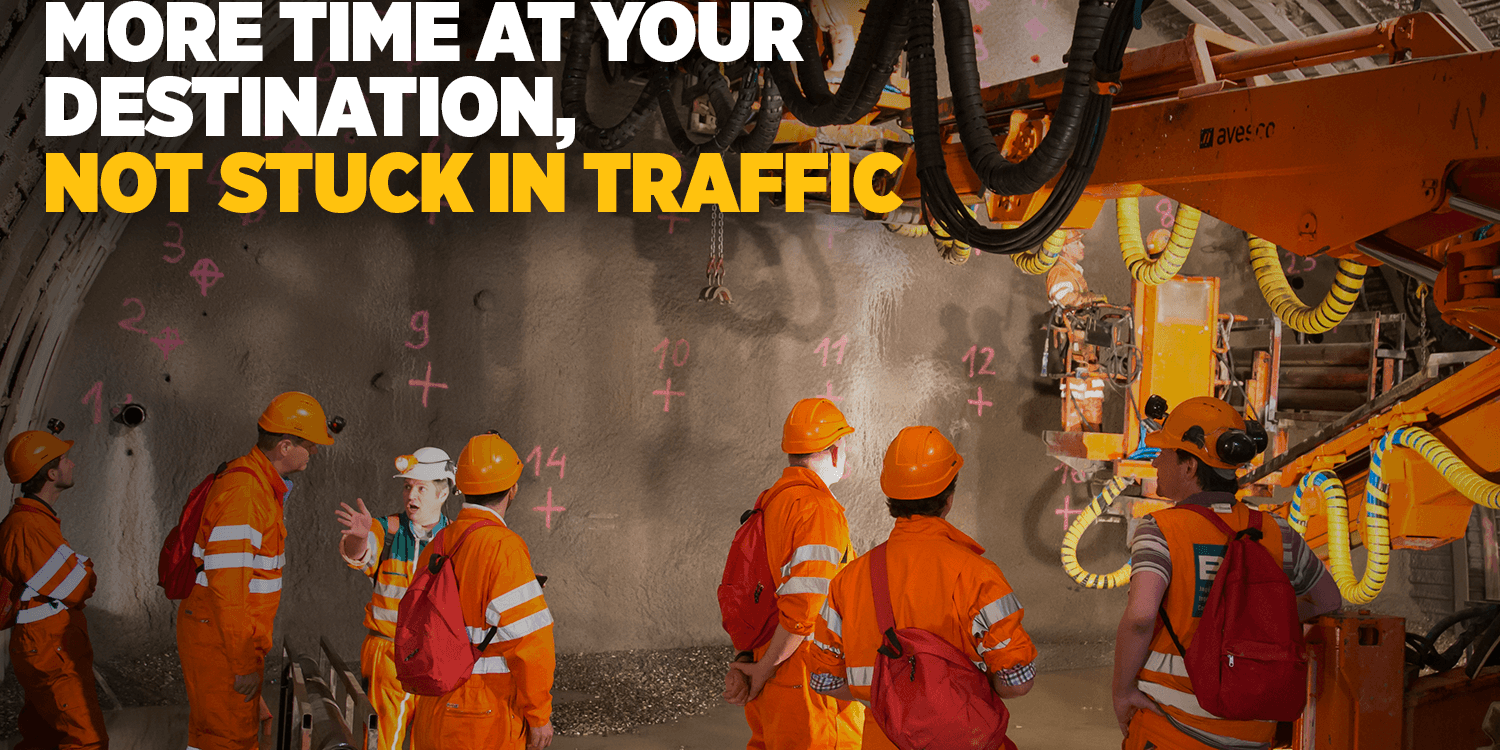 “In my electorate of Forde, we’ll see $1 billion to upgrade the M1 Pacific Motorway between Eight Mile Plains and Daisy Hill in Logan, and between Varsity Lakes and Tugun on the Gold Coast.”

“This is also on top of the new Roads of Strategic Importance initiative which will focus on upgrading key freight corridors, and I hope I will be able to get the Mount Lindesay Highway prioritised under this new funding initiative.”

Deputy Prime Minister and Minister for Infrastructure and Transport Michael McCormack said a series of major infrastructure projects would be delivered in a $75 billion investment across the country, including an additional $3.3 billion toward the Bruce Highway – bringing the total investment to $10 billion.

“Queensland will also receive its share of the $1.5 billion allocated under the Roads of Strategic Importance – Northern Australia Package, a share of $160 million for the Outback Way, and see the Cunningham Highway – Yamanto to Ebenezer (Amberley Interchange) project delivered through a $170 million commitment,” Mr McCormack said.

Minister for Urban Infrastructure and Cities Paul Fletcher said the Budget would provide significant support to residents and businesses in metropolitan areas by reducing travel times.

“We’ve committed $1 billion to address congestion on the M1 Motorway between Brisbane and the Gold Coast, $300 million toward the Brisbane Metro, and another $390 million for the Beerburrum to Nambour Rail Upgrade to improve passenger and freight movements along the corridor,” Mr Fletcher said.

“We’ve extended the Building Better Regions Fund – which delivered 26,000 jobs and 250 projects in the first round – with an additional $200 million now available through a third round, while the Stronger Communities Programme has been extended to a fourth round with an additional
$22.5 million,” Dr McVeigh said.

Assistant Minister to the Deputy Prime Minister Keith Pitt said the Australian Government would continue to invest in the Queensland economy in the coming years, through initiatives like the newly established Major Project Business Case Fund.

“This $250 million initiative will allow us to investigate a series of new projects in Queensland to ensure they are investment-ready, beginning with $15 million for a business case on Toowoomba to Brisbane Passenger Rail,” Mr Pitt said.

For more information on investments in Queensland, including through the 2018-19 Budget, visit http://investment.infrastructure.gov.au/