The centenary of the Battle of Polygon Wood 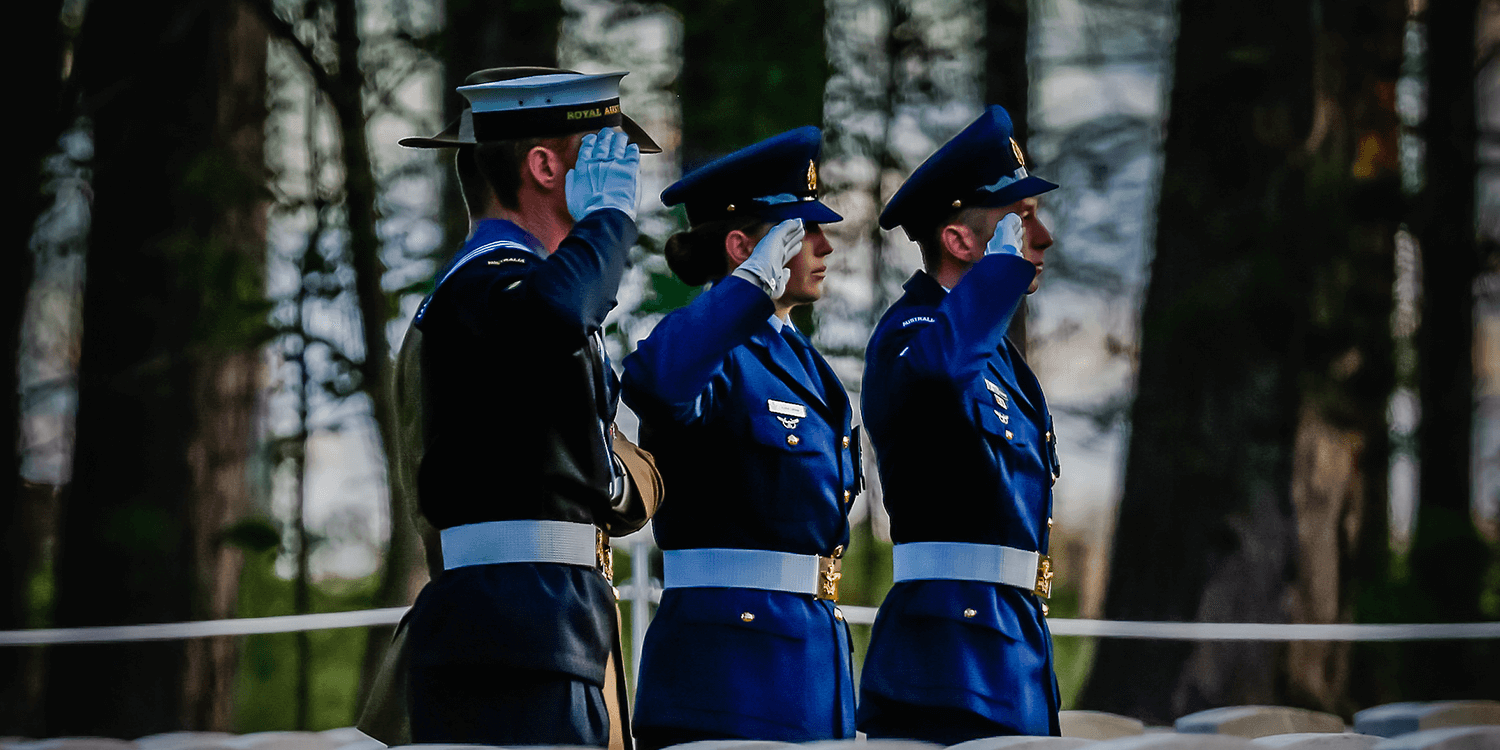 Federal Member for Forde Bert van Manen is urging the local community to stop and think about Australia’s wartime sacrifices today on the 100th anniversary of the Battle of Polygon Wood.

Mr van Manen said the Battle of Polygon Wood was part of a wider series of battles collectively known as the Flanders Offensive, which included the Battles of Messines and the Third Battle of Ypres—sometimes referred to as the Battle of Passchendaele.

“In eight weeks of fighting between September and October 1917 the Australian Imperial Force suffered some 38,000 casualties, including more than 5,700 at Polygon Wood,” Mr van Manen said.

“More than 70,000 Australians had been killed or wounded on the Western Front by the end of 1917, making it the costliest year of Australia’s costliest war.

“The number of casualties Australia had sustained are hard to comprehend, and I urge everyone in Forde to pause and remember the sacrifice of those Australians and everyone who has served in defence of our country and values.”

A commemorative service will be held in Belgium at the Buttes New British Cemetery to mark the centenary of the Battle of Polygon Wood and will be broadcast on ABC TV at 1.30pm AEST.