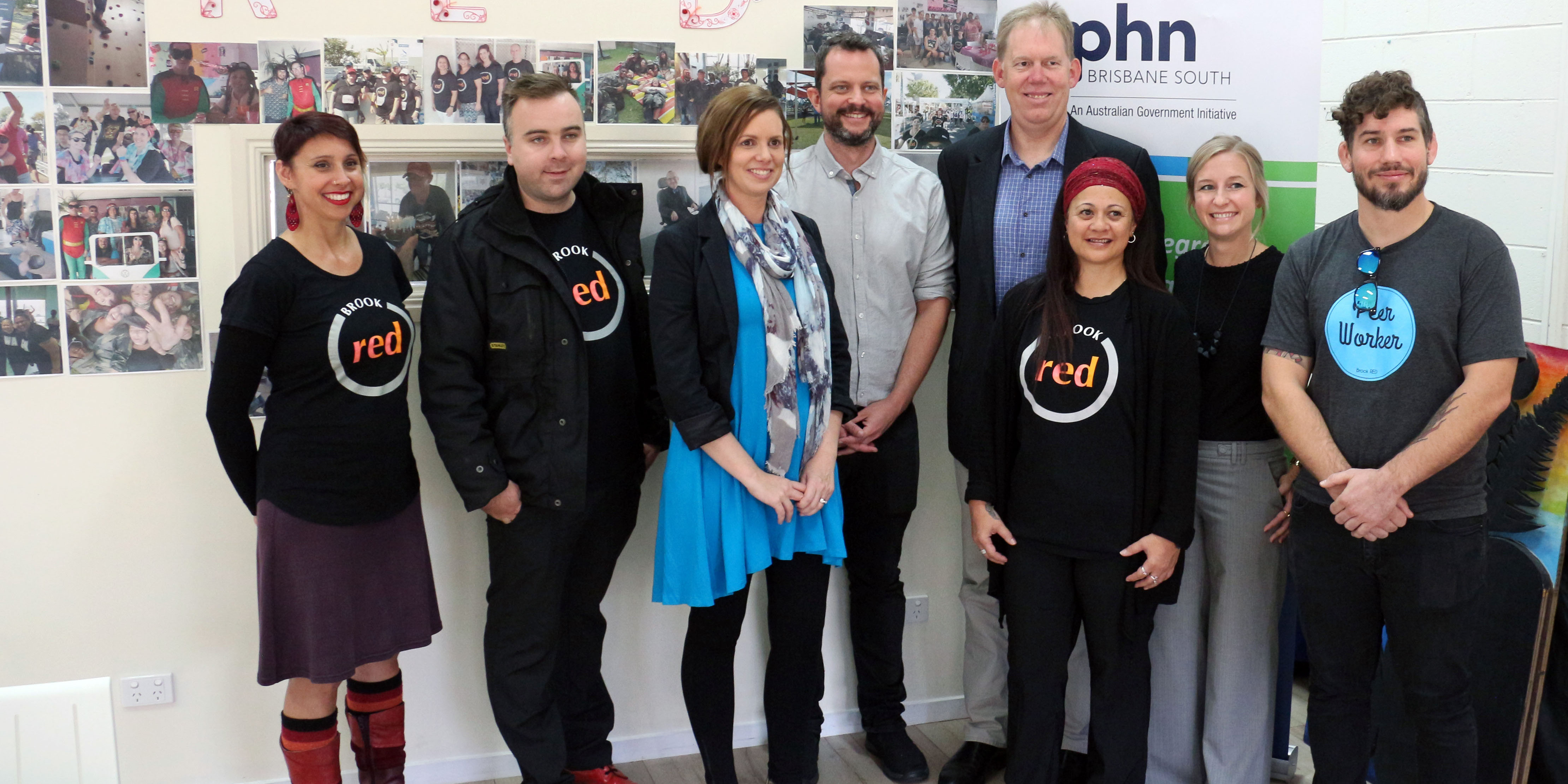 A new Turnbull Government-funded suicide prevention pilot program to better support and protect those most at risk of taking their own lives will soon get underway in Logan, Queensland.

Federal Member for Forde Bert van Manen MP said the Brisbane South Primary Health Network had commissioned the Brook Recovery, Empowerment, Development (Brook RED) Centre to support those who have self-harmed or attempted suicide during that critical time between leaving hospital care and being referred to other primary health care services.

“The trial of this new short-term, non-clinical referral service will work in close partnership with the Logan Hospital in Meadowbrook,” Mr van Manen said.

“The hospital will refer people to a Brook RED case manager when they present to the hospital’s emergency department following an incident, are discharged from hospital or following contact with the Metro South Mental Health helpline, MH Call.

“I congratulate the Brisbane South Primary Health Network for taking an innovative approach to support the mental health of Logan residents.”

Mr van Manen said the $350,000 trial would provide better continuity of care and reduce the risk factors for those identified as being at risk of suicide.

“It will mean that people at their most vulnerable are given essential support and connected with the right local health services, which will help get the person back on their feet.

“This type of support is much needed in this region, where suicide rates are above the national average.

“The trial will also help assess if this method of support could be rolled out to other communities in this area.”

“There was an average of 126 deaths per year from suicide in the Brisbane South catchment between 2011 and 2015, with males accounting for three quarters of these deaths,” Ms Scheinpflug said.

“Aboriginal and Torres Strait Islander children aged five to 17 that reside in Queensland are approximately three times more likely to commit suicide than non-Indigenous children – 7.7 compared to 2.3 per 100,000 respectively.”

The Australian Government provides funding to Primary Health Networks to lead mental health and suicide prevention planning at a regional level, and commission innovative and locally-focused services that best meet the specific health needs of individuals and communities.

This approach puts the individual at the centre of health care and will deliver better health outcomes for people with or at risk of mental illness and suicide.

The trial will begin in May and run through until June 2018.