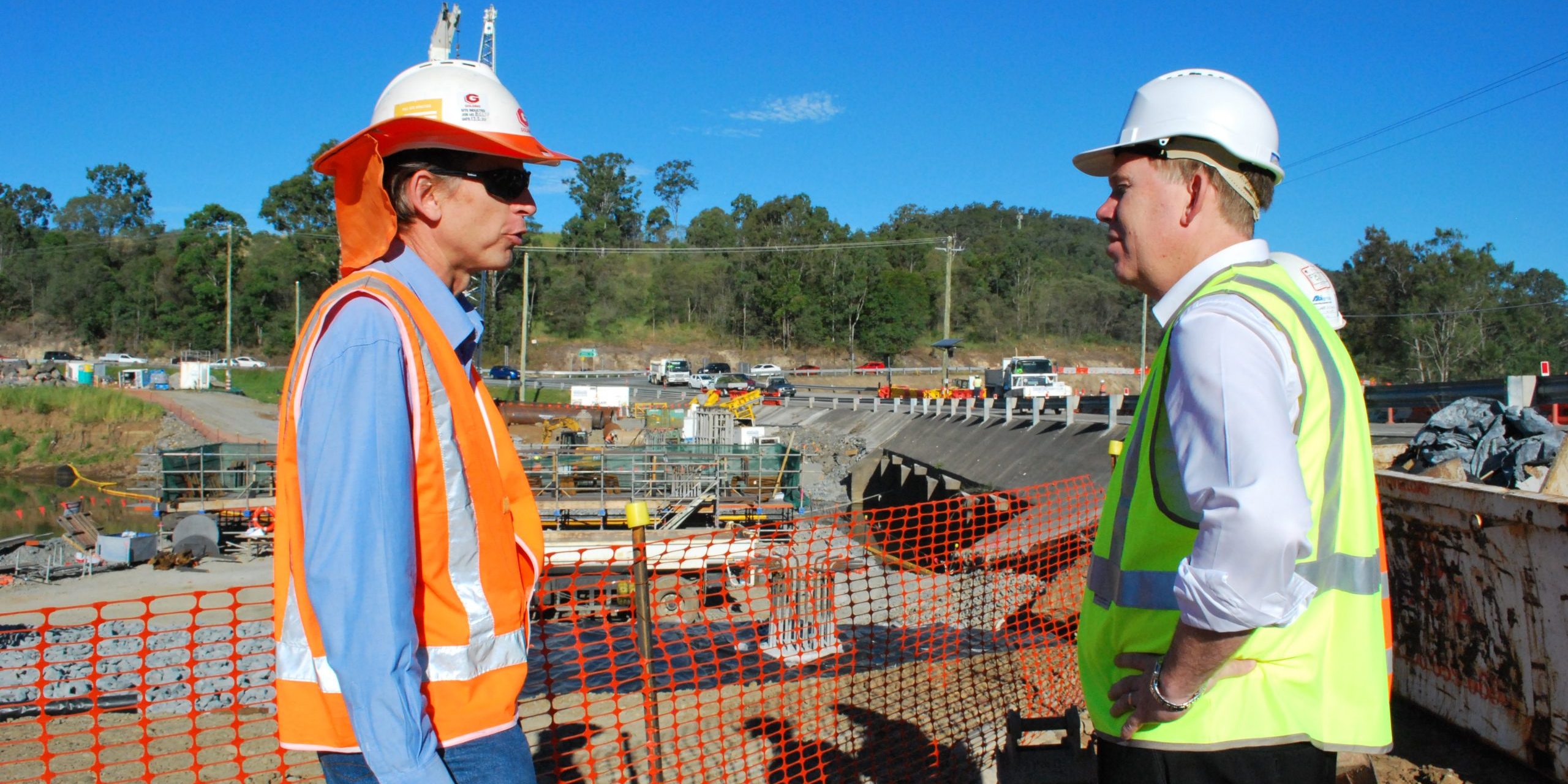 Forde MP Bert van Manen has welcomed the announcement from the Member for Macalister of matched funding for the upgrade of Beaudesert – Beenleigh Road after a 12 month delay from the QLD State Government.

Today’s announcement of matched funding follows a $5 million-dollar commitment secured by Mr van Manen during the 2019 federal election to upgrade the road between Milne Street and Tallagandra Road.

“We need to fix this road – that’s why I put $5 million dollars on the table last year and another $14.4 million dollars this year for road safety upgrades between Beaudesert and Wolffdene,” Mr van Manen said.