Smokers urged to quit on World No Tobacco Day 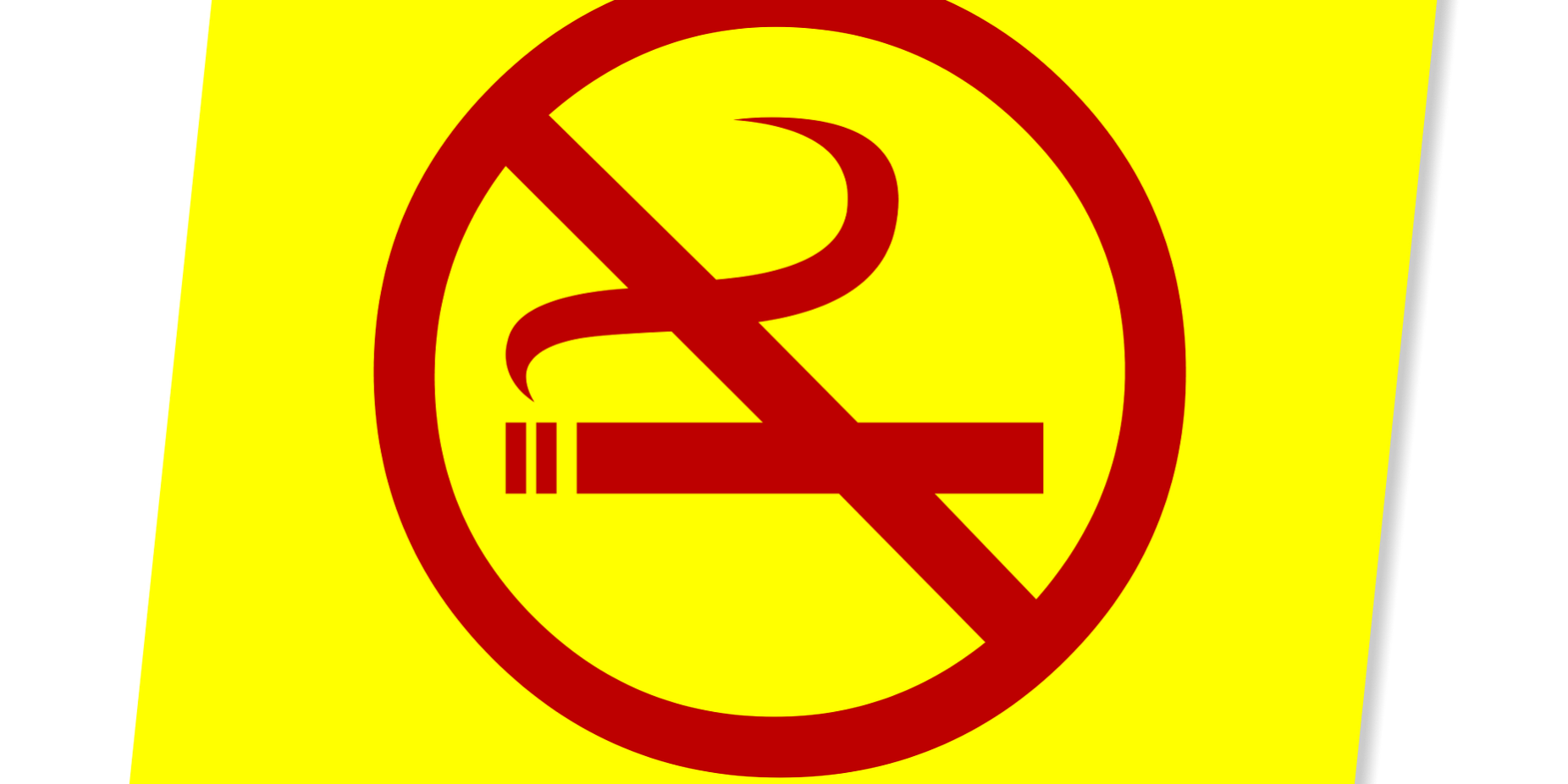 Australian smokers are being urged to put their health first and kick the habit on World No Tobacco Day.

This year’s World No Tobacco Day is aimed at raising awareness of the link between smoking and heart and cardiovascular diseases, including stroke.

Federal Member for Forde Bert van Manen MP said smoking is one of the leading causes of preventable death and disease in Australia.

“Smoking only 10 cigarettes a day doubles your risk of dying from a smoking related disease and the risk increases four-fold for pack-a-day smokers,” Mr van Manen said.

“If you smoke, you’re estimated to die an average of 10 years earlier than non-smokers.

“It’s also a massive dent on your back pocket as pack-a-day smoker will spend more than $10,000 on cigarettes every year.

“Quitting smoking is hard, and most smokers want to quit.

“It might take a couple of tries, but there are some great tools available to help you on the journey, including the QuitLine on 137 848, the QuitNow website and the My QuitBudday App, which can help get you started.”

“However, smoking rates among Indigenous Australians remains stubbornly high, with 41.4 per cent of Aboriginal and Torres Strait Islanders over 18 being daily smokers.

“The Coalition is committed to reducing smoking rates even further, investing $25 million since 2016 on anti-smoking campaigns.”

You will feel the benefits of quitting straight away as your body repairs itself. Depending on the number of cigarettes you smoke, typical benefits of stopping are: