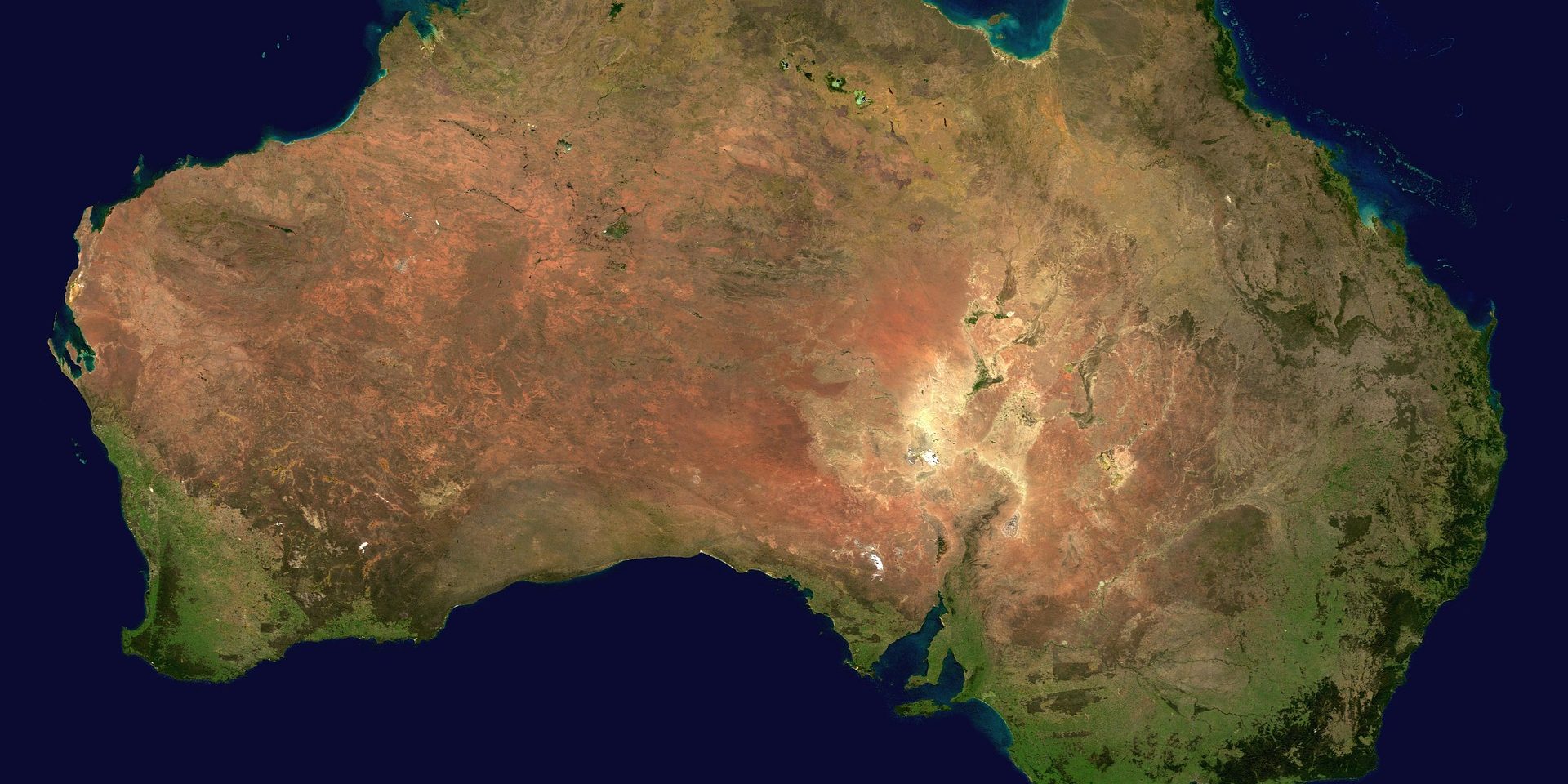 Billions of dollars of Australia’s exports, and the thousands of jobs they support, are at risk after the Queensland Labor Government declared it will intentionally breach Australia’s trade agreements.
Many of Australia’s trade agreements, and agreements currently being negotiated, are now at risk.
Federal Member for Forde Bert van Manen said such reckless behaviour by the Palaszczuk Labor Government poses a serious threat to Australia’s farmers, cattle producers, grain growers, winemakers, manufacturers, miners, and all those who sell Australia’s products and services to the world.
“This ‘Buy Queensland’ policy is a sham,” Mr van Manen said.
“And it is not just our exporters who will lose out if it goes ahead.
“Fair treatment for local and foreign companies means Queensland tax payers get value-for-money when the Queensland Government spends their money, but Queensland taxpayers will now pay up to 30 per cent more.”
Incredibly, it has been revealed Queensland Minister for Housing and Public Works, Mick de Brenni, declared he “couldn’t give a toss,” while boasting Labor would breach Australia’s trade agreements.
“we’re breaking the Turnbull LNP Government’s trade agreement – and they aren’t happy. But I couldn’t give a toss,” – (Source: Correspondence from Mick de Brenni MP, 2 August 2017)

Minister de Brenni’s comments follow Premier Palaszczuk’s statement that her Government would “no longer be bound by free trade agreements.”
If the Palaszczuk Government proceeds and breaches Australia’s trade agreements our trading partners may take retaliatory action and increase barriers to trade. That will cost jobs.
Last year Australia exported more than $330 billion in goods and services. More than 65 per cent of those exports went to countries with which Australia has a trade agreement.

The Turnbull Government will not stand by as Labor threaten the trade agreements that underpin Australia’s prosperity and economic growth.
Australia’s economy grew by 2.4 per cent last year – with exports making up more than half of this growth, contributing 1.4 percentage points. Overall, exports grew by 7.9 per cent last year — three times faster than the rest of the economy.
Premier Palaszczuk must immediately dump her disastrous policy and end the trade war she is trying to start. If she doesn’t, Bill Shorten must step up and reign-in Labor’s problematic Premier.