New treatment for lung and kidney cancer on PBS 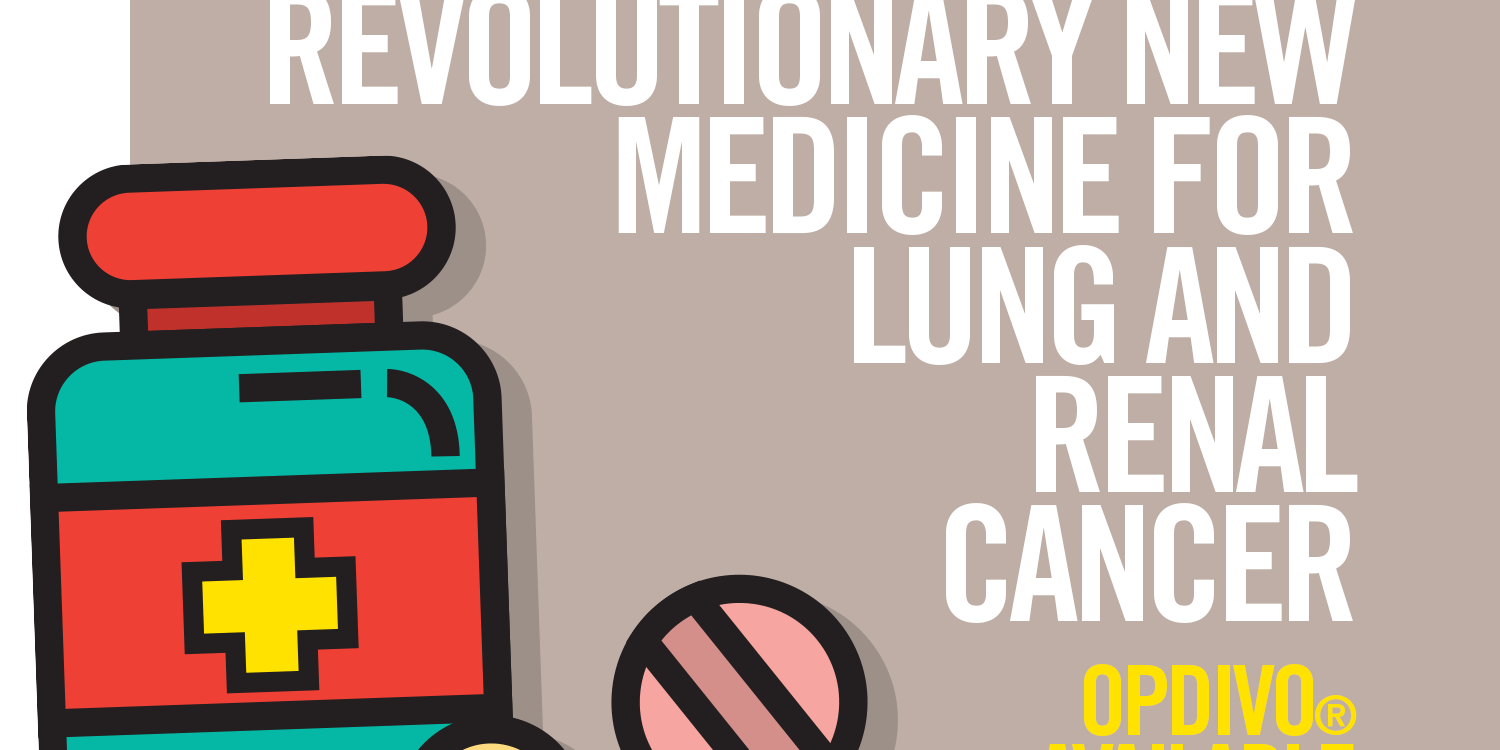 From 1 August, more than 4500 Australians will benefit each year from the listing of a revolutionary new medicine for lung and renal cancer on the Pharmaceutical Benefits Scheme (PBS).

It is a significant new treatment which can extend life and improve quality of life for patients, and it is more effective and safer than current therapies.

Federal Member for Forde Bert van Manen said since coming into Government, the Coalition has helped improve the health of Australians by adding $7 billion worth of medicines to the PBS.

“Unlike Labor, we are adding drugs recommended by the Pharmaceutical Benefits Advisory Committee without fear or favour,” Mr van Manen said.

“The Turnbull Government has a rock solid commitment to Medicare and part of this commitment is ensuring people have access to medicine when they need it.

“We are continuing to deliver on this commitment.”

At a cost to Government of around $1.1 billion, the new treatment is one of the largest ever listings on the PBS.

Nivolumab is a type of immunotherapy that helps make cancer cells more vulnerable to attack by your body’s own immune system.

It activates T cells (white blood cells that help your body fight disease) so that they can attack cancer cells anywhere in your body.

Nivolumab blocks the activity of a molecule called PD-1, a protein that prevents T cells from recognizing and attacking inflamed tissues and cancer cells.

Nivolumab triggers your immune system’s response to cancer by blocking the PD-1 protein on T cells.

It is very different to conventional treatments such as chemotherapy and radiation, because it uses the body’s own immune system to fight cancer.

The PBS listing means that patients will pay only a maximum of $38.80 per treatment phase for the medicines, with concessional patients paying just $6.30.

Without subsidy, the medicine would cost a patient more than $130,000 per year.

Residents encouraged to have their say on major Beenleigh road upgrade
23 November, 2020

Growing jobs in Logan and the Northern Gold Coast by transforming manufacturing
1 October, 2020