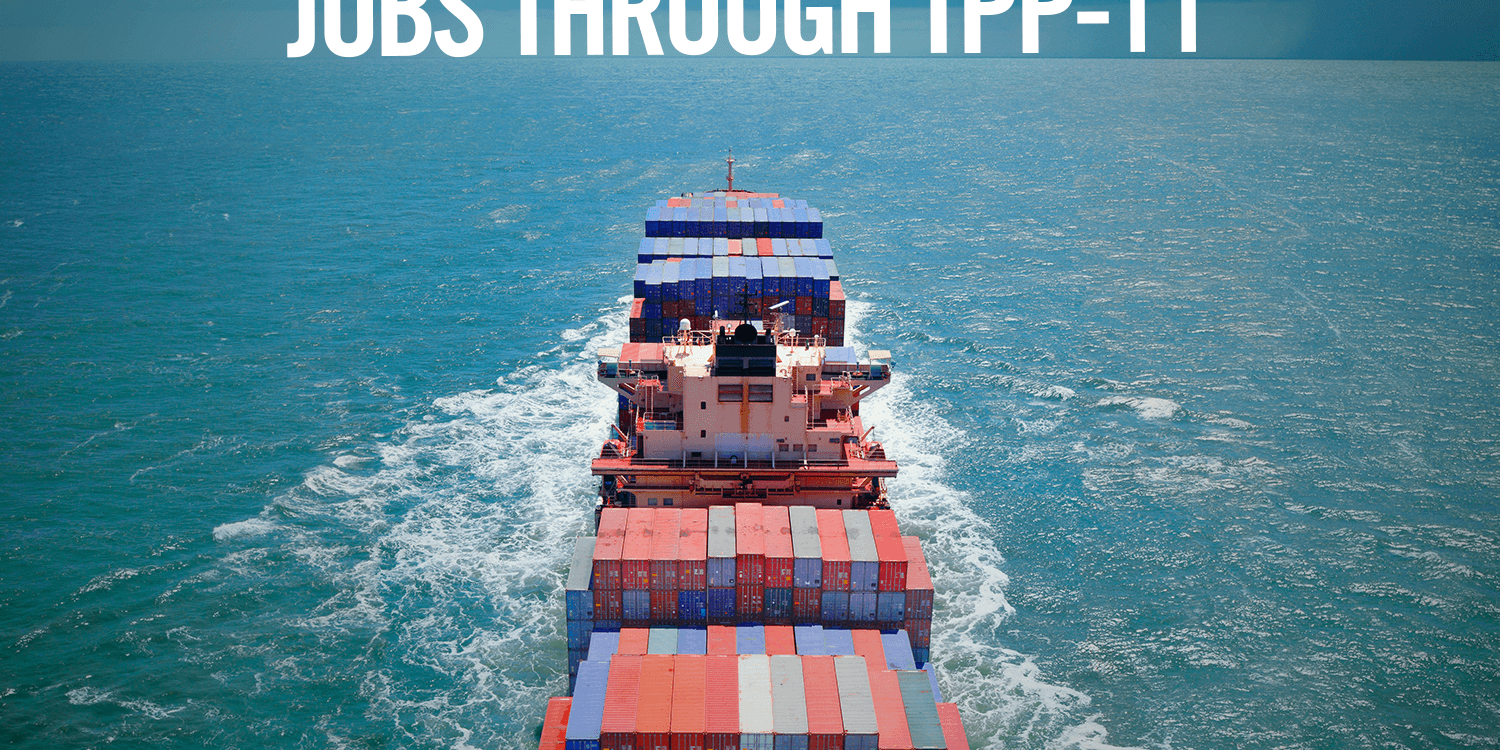 New export opportunities that will drive south east Queensland jobs will be created following the signing of the Comprehensive and Progressive Agreement for Trans-Pacific Partnership (TPP-11).

Federal Member for Forde Bert van Manen MP said the agreement was one of the most comprehensive trade deals concluded and would eliminate more than 98 per cent of tariffs in a trade zone worth $13.7 trillion.

“Local manufacturing companies, small business and service providers are the big winners in Forde as they will be able to sell more of their goods and services in a free trade area that spans the Americas and Asia,” Mr van Manen said.

“The Turnbull Coalition Government took a leadership role to deliver the TPP-11 because it will drive demand for local goods and services, particularly for manufacturing products in our Forde’s business districts.

“The more local products and services sold to the world, the more local jobs created and a great example of this is Teys Australia based in Beenleigh who do significant export trade of beef products.”

“This will continue to grow as tariffs tumble under the TPP-11,” Mr van Manen said.

Highlights of the TPP-11 include:

Mr van Manen said TPP-11 builds on the recent trade agreement the Coalition has delivered with the signing of the Peru-Australia Free Trade Agreement, and previously delivered with China, Japan and Korea.

“The Turnbull Government is pursuing an ambitious trade agenda and trade agreements like the TPP-11 will mean more growth for businesses and more jobs for people in my electorate of Forde.”

“Labor and Bill Shorten declared this trade agreement dead – they urged the Government to walk away. If Labor got their way, Bill Shorten would have shut Australia out of this historic agreement.”