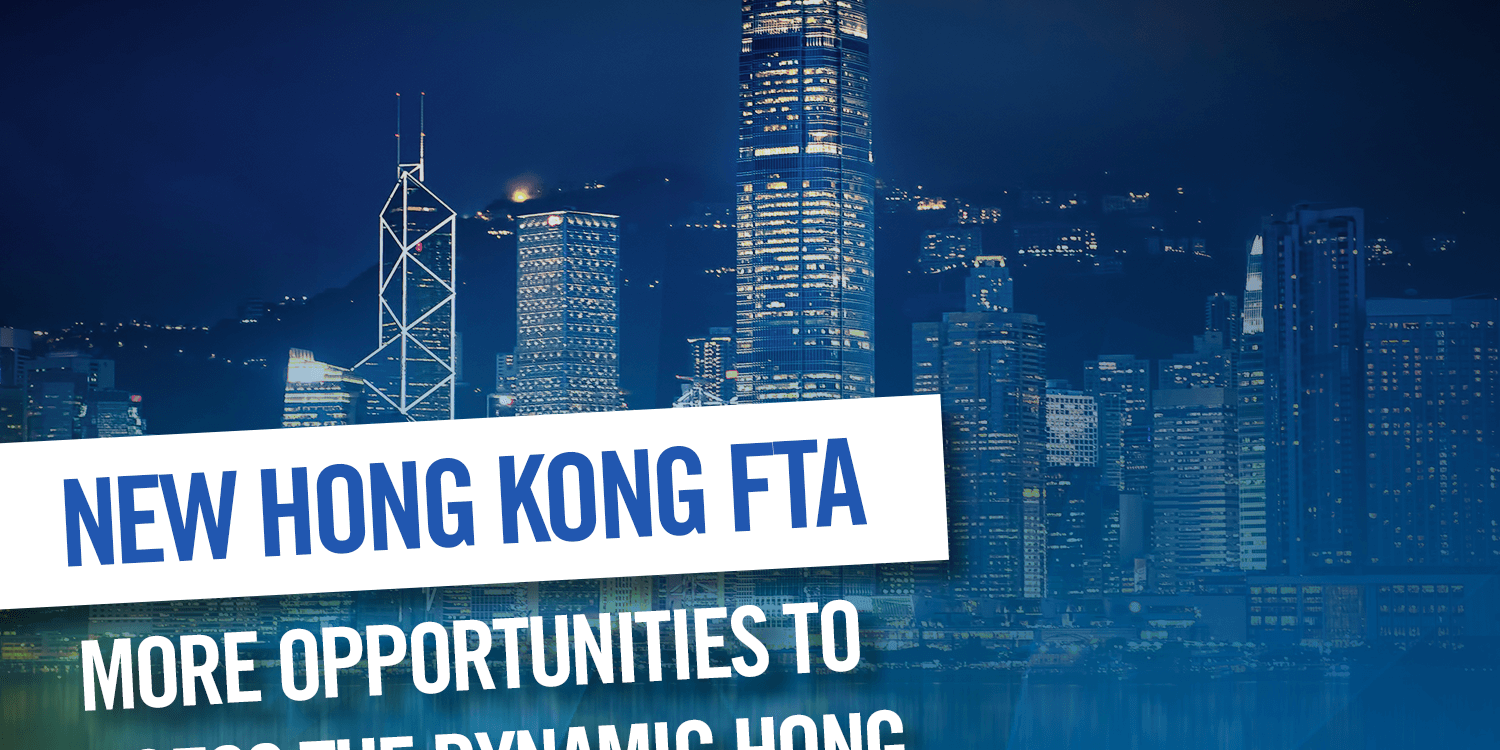 The Turnbull Government has launched negotiations to secure a Free Trade Agreement (FTA) with Hong Kong to help create more jobs in Forde.

“This will be a very modern FTA focused on securing access for our service providers in areas such as education, law, finance, tourism, construction services, energy and mining-related services, transport and other professional services,” Mr van Manen said.

Australia’s services exports to Hong Kong increased by 50 per cent in the last five years to reach $2.4 billion in 2015-16.

“Services make up about 70 per cent of our economy and employ four out of five Australians, but account for just over 20 per cent of total exports,” Mr van Manen said.

“With Asia’s emerging middle class projected to grow from 600 million today to 3 billion by 2035, the potential for services exports is significant.

“An FTA with Hong Kong will complement the FTAs the Coalition concluded with Japan, China and Korea.”

The Turnbull Government is pursuing an ambitious trade agenda. These new trade agreements will create export opportunities for businesses in Forde.

The first round of negotiations will be held in Canberra later this month.