New campaign launched to ramp up pressure for M1 fix 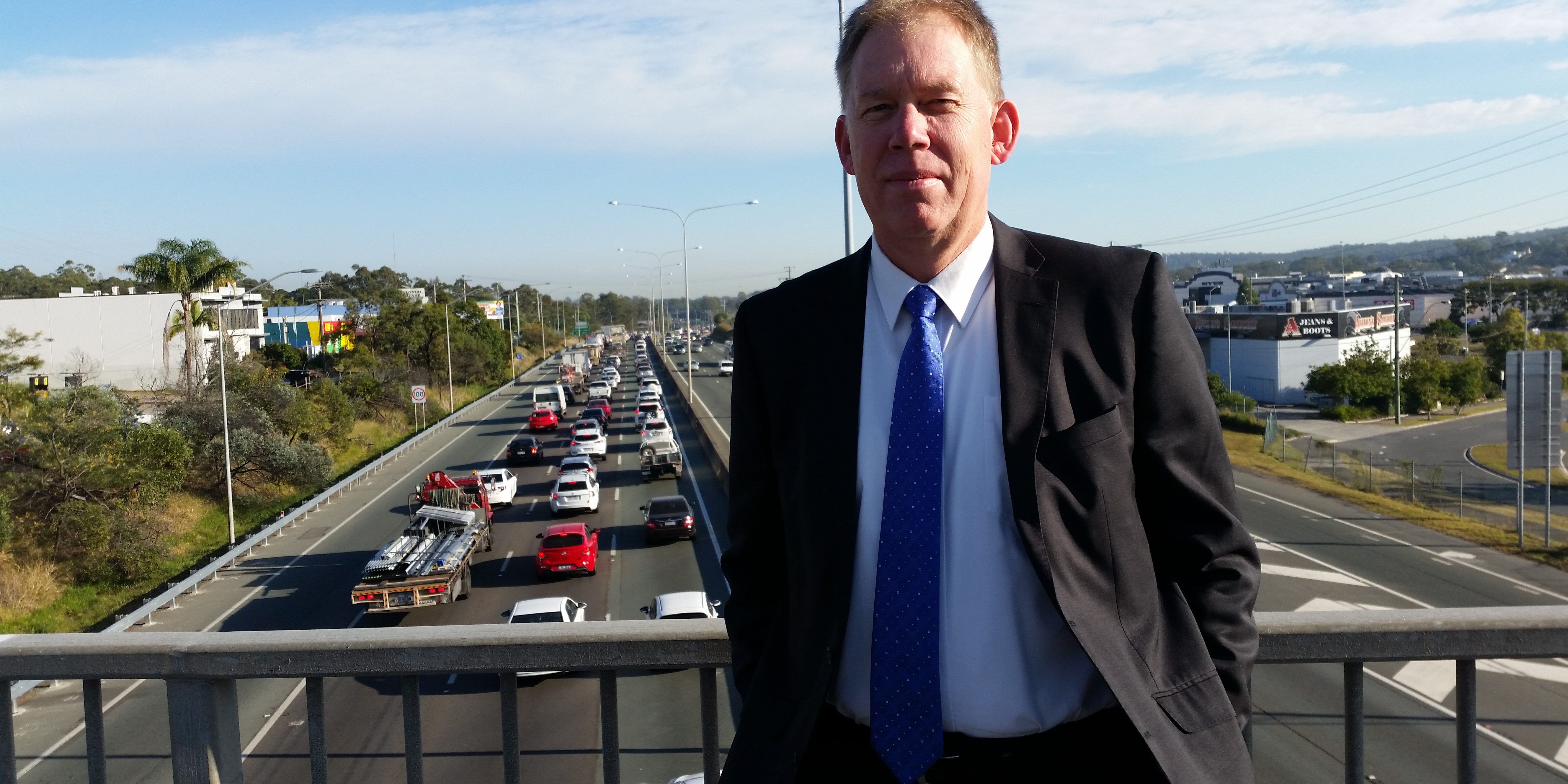 Federal Member for Forde Bert van Manen is ramping up the fight to see the M1 Highway upgraded through Forde, throwing his support behind a new campaign to see it fixed.

Fix the M1 calls on locals to add their voices to the thousands of commuters already demanding a fix for the highway by adding their name to the petition at FixtheM1.com.au

The new campaign comes off the back of the announcement made in March that one section of badly needed upgrades between the Gateway Motorway and Springwood would be funded by the Federal and State Governments.

Mr van Manen said while that upgrade would be a fantastic start, attention must now turn to the remainder of the highway, which unless fixed, will continue to damage the local economy.

“Congestion on the M1 Highway holds us up getting to work, getting the kids to school and doing business in our community.

“I am working hard lobbying all levels of government to come up with a fix for the M1, but I can’t do it alone.

“We must keep up the pressure and send our message loud and clear.

A new video featuring the testimonials of local M1 users is supporting the campaign.

“The messages in the Fix the M1 video are just some of those I hear from local families and businesses every day in this community,” Mr van Manen said.

“But essentially every message is the same – just get it fixed.

“We know it will be billion dollar bill to see this highway upgraded.

“But that is why we need to keep this issue front and centre and continue to rally more voices to the cause.”

To sign the petition and watch the video, visit FixtheM1.com.au