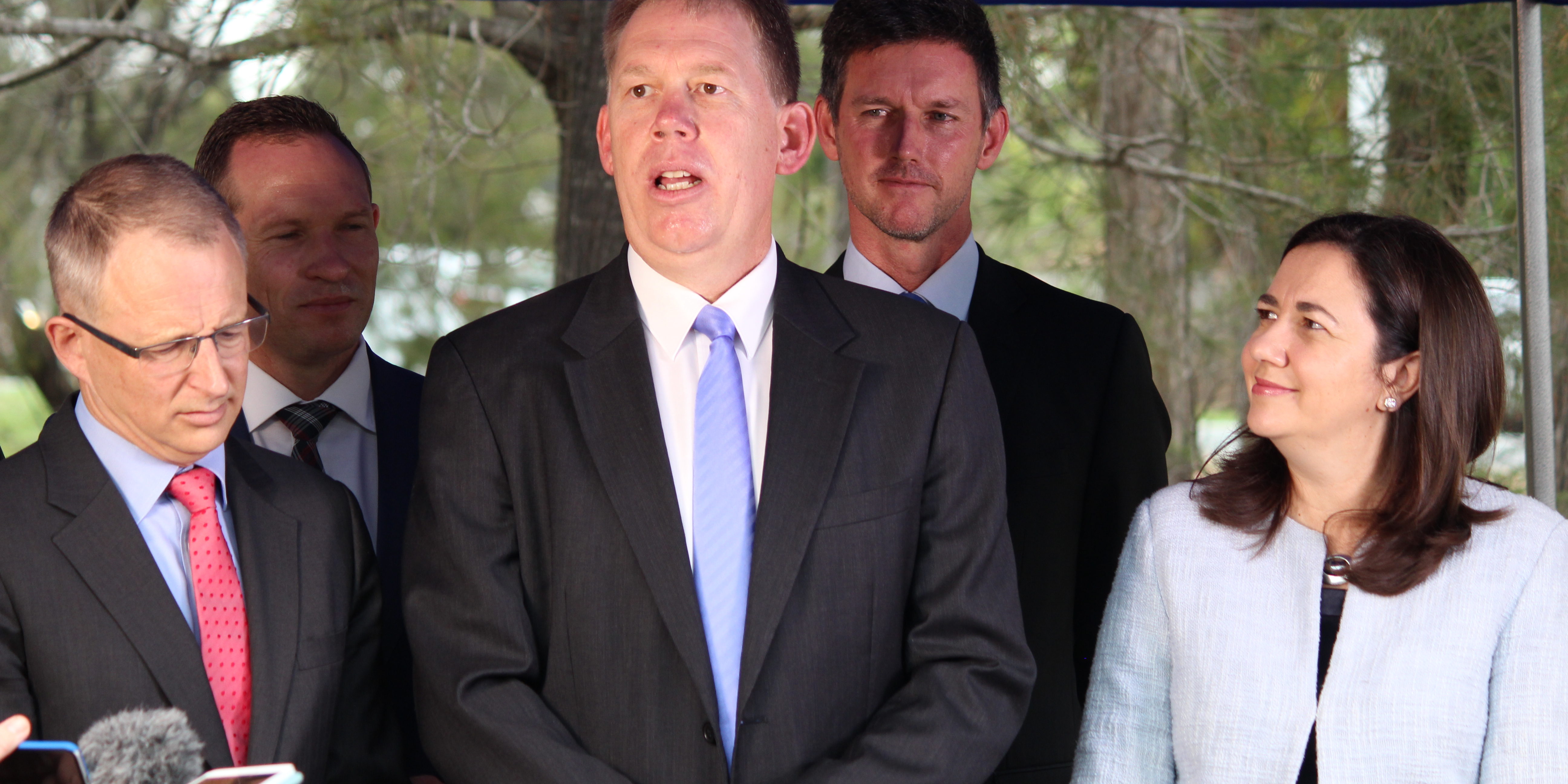 The contract for the significant M1 and M3 upgrade between Eight Mile Plains and Rochedale South has been announced, with early works on the congestion busting project already underway.

Federal Minister for Urban Infrastructure Paul Fletcher today announced that the contract for the design and construction of major works at the Gateway Merge had been awarded to Lendlease Engineering Pty Ltd, following a competitive tender process.

“We are a step closer to commencing this important infrastructure project, which will improve congestion and safety on the Pacific Motorway,” Mr Fletcher said.

“Today’s announcement delivers on a 2016 Australian Government election commitment to improve safety and ease congestion for the thousands of motorists travelling on the Pacific Motorway between Brisbane and the Gold Coast every day.”

In addition to reducing traffic, 131 jobs are expected to be created as part of the project.

Queensland Premier Annastacia Palaszczuk said the upgrades, once completed, meant commuters and industry in the area would notice a significant reduction in travel time.

“This is one of the fastest growing regions in the state, and today’s announcement once again demonstrates how my government is getting on with the job, working with the Federal Government to get thousands of Queenslanders home to their families earlier each day,” the Premier said.

“I understand how crucial this section of road is, and it’s great to see this contract being awarded as early works get underway.”

“During construction the speed limit through the site will be reduced and we ask motorists to take care when travelling through the area,” Mr Bailey said.

“This design and construction contract demonstrates the State Government’s commitment to deliver safe and cost-efficient transport infrastructure to meet the current and future needs of the area.”

“The additional southbound lanes on the Pacific Motorway as well as the reconfiguration of the bus entry from Eight Mile Plains Bus Station will help with current congestion, particularly during peak periods,” Mr Van Manen said.

“The M1 Pacific Motorway experiences some of the state’s heaviest traffic, with daily traffic volumes exceeding 148,000 vehicles and expected to grow.”

Member for Springwood Mick de Brenni said the upgrades would be welcomed in his electorate.

“This upgrade will mean that families in Springwood will spend less time in their cars and more time with their families,” Mr de Brenni said.

“The end result will also connect dedicated bus lanes from Eight Mile Plains in Rochedale to Springwood and the bus interchange and park n ride, leading to quicker, easier commutes.

“M1 congestion has cost Logan businesses both time and money and it’s fantastic to see these important works taking flight.”

Member for Sunnybank Peter Russo said he was pleased to see some early works had already begun.

“Residents and passing motorists will start to notice some changes around Rothon Drive and surrounding streets in the coming weeks as demolition work continues,” Mr Russo said.