$6.2 million for Australia-first waste to energy project in Loganholme 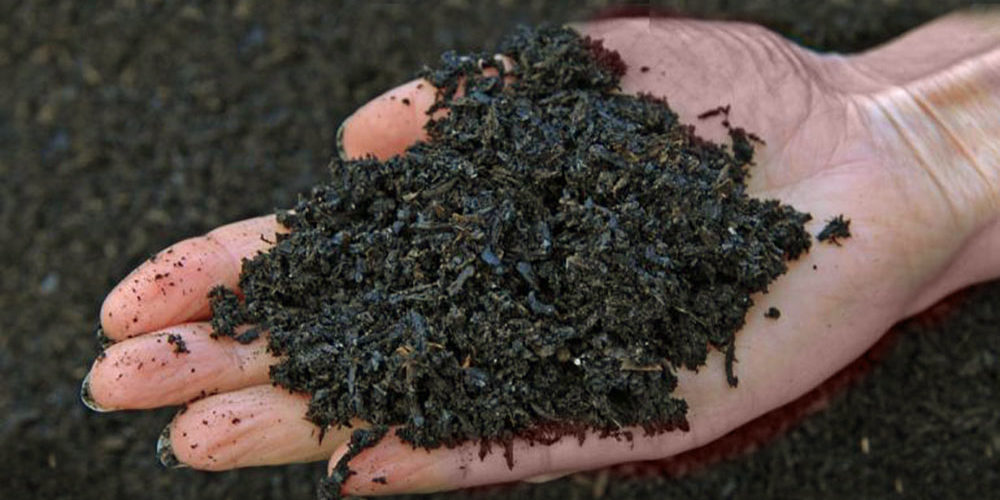 The Liberal National Government is supporting the development of an Australian-first waste to energy project in Queensland.

The Logan City Council project will see a demonstration ‘gasifier’ built at the wastewater treatment plant in Loganholme, with the capacity to reduce the volume of sewage sludge – known as biosolids – produced by around 90 per cent, with by-products of use to the agricultural sector.

Through the Australian Renewable Energy Agency (ARENA), the Government has committed $6.2 million in funding towards to the project.

The project will involve construction of a facility where the biosolids are dewatered, dried and treated at high temperatures. Heat created from the process is captured and used in the drying phase.

It is expected the gasification process will run alongside Loganholme’s existing operation and will reduce the plant’s operating costs by $500,000 each year, as well as creating a new revenue stream from biochar. Biochar is an output from the process that can be used as an environmentally friendly soil conditioner to increase soil carbon sequestration, water efficiency and agricultural yield.

This project is in line with the Government’s commitment to improving how we manage our organic wastes, both to reduce emissions of greenhouse gas and ensure our farm soils benefit from additional organic material.

“This project is an absolute win for the environment and a win for the City of Logan”, Mr van Manen said.

“The funding shows the Morrison Government’s continued desire to see investment in new technologies that will allow us to reduce and reuse our waste stream to the benefit of the community, environment, and economy.”

“Once completed, the facility will be capable of reducing the sheer volume of waste that needs to be carted out through our local streets and is expected to reduce up to 4800 tons of carbon emissions each year.”

“It is also an opportunity for the council and the community to benefit from the production and sale of biochar – a highly sought after slow release fertiliser used in the agricultural sector.”

“This facility represents an opportunity for Logan City Council to demonstrate to not only other councils, but also to businesses and our young people the benefits of new technologies.”

“The investment in the ‘gasification’ facility is another example of the Morrison Government delivering for the people of Forde.”