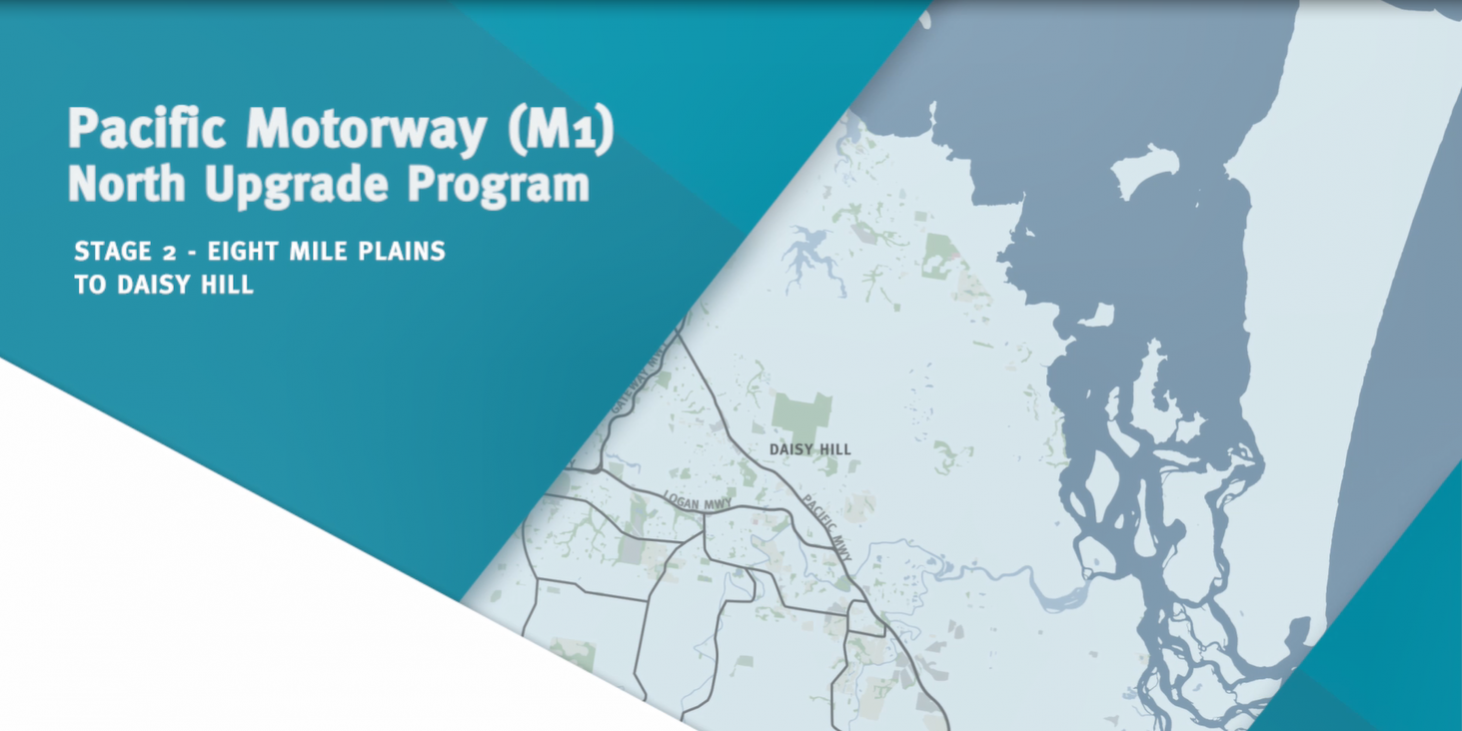 Logan residents have been given a sneak peek at the $749 million M1 upgrade from Eight Mile Plains to Daisy Hill.

Ahead of community consultation next week, new concept footage has been unveiled for the jointly-funded eight kilometre project which will feature more lanes on the M1, a new busway to Springwood and bikeway to Paradise Road.

Minister for Population, Cities and Urban Infrastructure Alan Tudge said the footage would allow motorists to experience the state-of-the-art upgrade before it happens.

“Construction will begin next year and will eventually mean this section of the M1 will be widened from six to eight lanes,” Mr Tudge said.

“That means quicker travel times for motorists, and most importantly it will get everyone home sooner and safer.”

Locals are already starting to reap the benefits of the $195 million upgrade of the M1/Gateway merge with 721 jobs being created during construction.

Federal Member for Forde Bert van Manen welcomed the release of the video and said it was a great way to visualise the changes and upgrades coming to the M1.

“This project is going to create hundreds of jobs and more importantly, bust congestion and get motorists home sooner and safer.”

“This upgrades means reduced travel times for residents in Logan.”

“The Morrison Government is committed to delivering this project which will benefit mums and dads, truckies and tradies, and small business owners who use the M1 for their commute.”

Federal Member for Bonner Ross Vasta said over the coming weeks, around 110,000 residents will receive information in their letterboxes with the most up-to-date information on Stage 2 of the M1 upgrade from Eight Mile Plains to Daisy Hill.

”The four-page newsletter explains the project and what they can expect. It will show the exciting plans for the new park ‘n’ ride and bus station at Rochedale, connecting the busway through to Springwood,” Mr Vasta said.

“The design is now at a point where we can provide an early update for the public to see what this new upgrade may look like, and what it will mean for the entire community.”

This project is just another example of the Morrison Government delivering on our plan for the people of Forde to get you home sooner and safer.

The $749 million upgrade is jointly funded by the Commonwealth and State Governments. To find out more visit www.tmr.qld.gov.au/projects