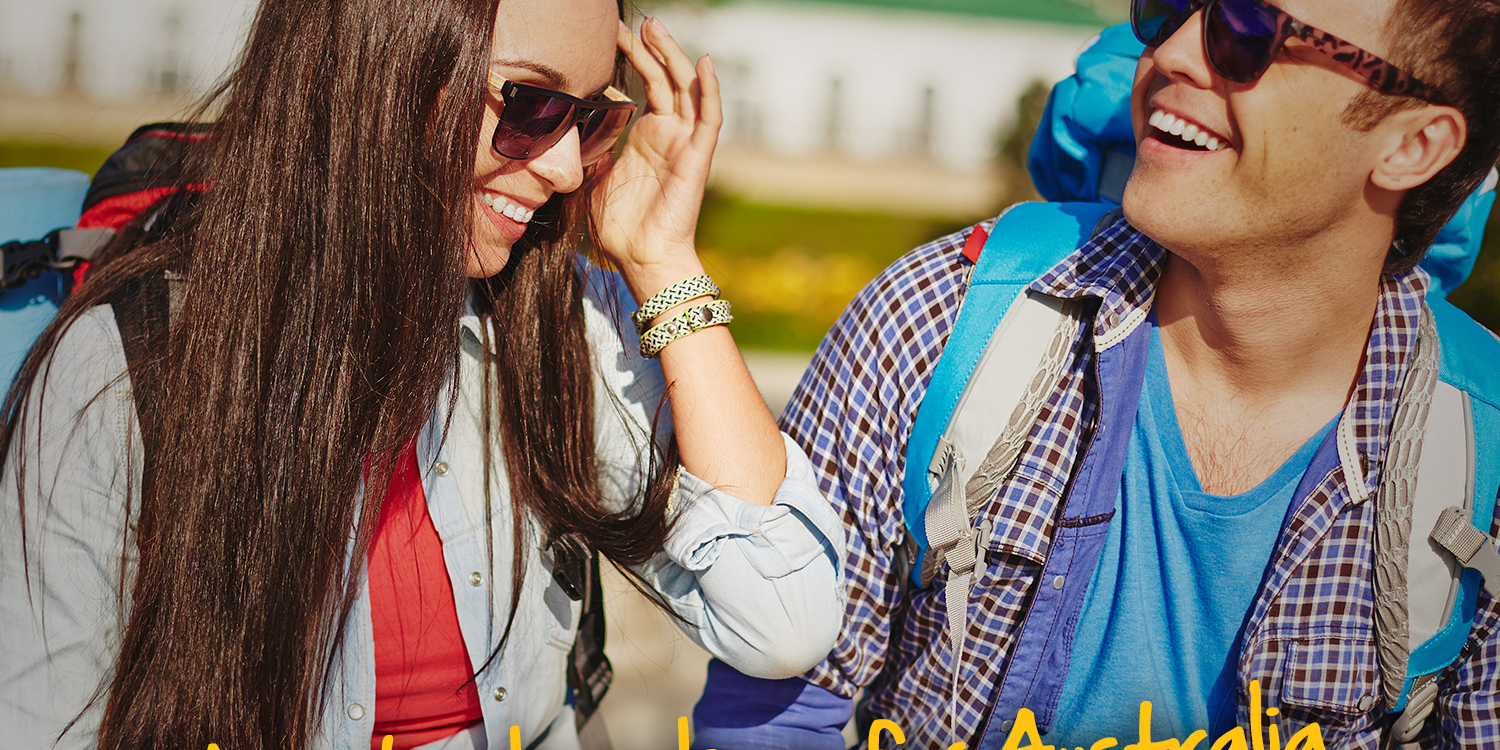 The Labor opposition yesterday confirmed they will force Australians to pay more tax so they can give foreign workers a tax cut.

Labor’s changes to Working Holiday Maker tax arrangements will almost halve the amount of tax these foreign workers would pay on their Australian earnings and force Australian taxpayers to make up for the lost revenue through increased superannuation taxes, also announced by Labor yesterday.

Their plan to slug Australians and favour foreign workers is a bizarre one for a party backed by the union movement and which claims to act in the best interests of Australian workers. A working holiday should not be a tax holiday paid for by hard-working Australians.

Rather than punish Australians, the Turnbull Government is acting fairly and giving certainty to employers and the working holiday makers they hire.

Under the Turnbull Government’s changes a backpacker earning $13,000 in Australia during their holiday will have $10,530 in their pocket after tax. Under similar working arrangements, take home pay in Canada would be $9,837, in New Zealand $10,126 and the United Kingdom $10,470.

The package we have announced will ensure that backpackers working in Australia will be at least on the same wicket as if they had chosen to travel elsewhere.

Labor is arguing that foreign workers deserve a bigger tax cut and want to make Australian workers and small businesses pay for it.

The Turnbull Government will not force Australians to pay more tax, be it on their income or superannuation, in order to give foreign nationals a tax cut.