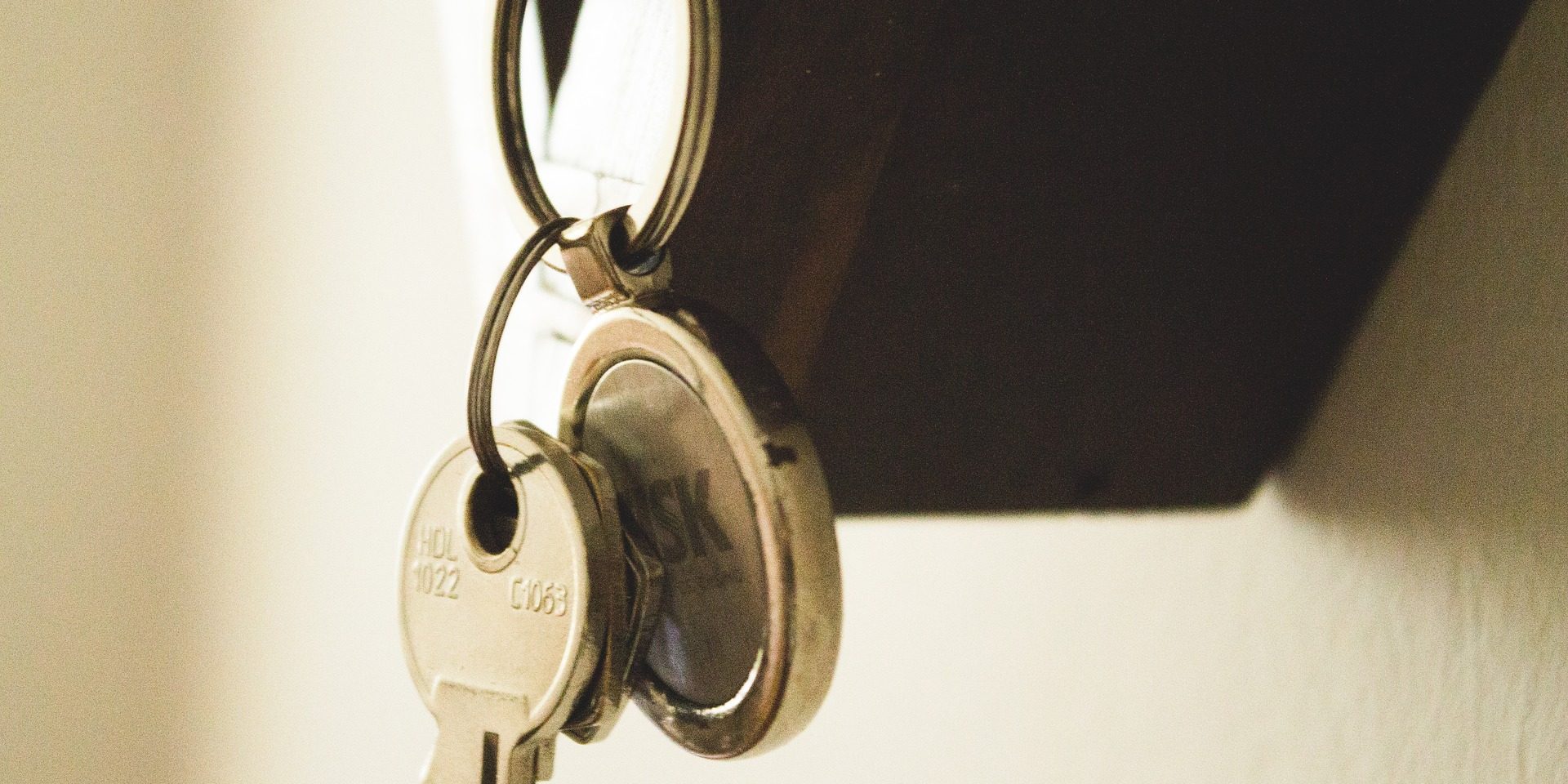 The scheme, announced in this year’s Budget, will give first home savers the ability to accelerate their savings by at least 30 per cent.

These contributions, which are taxed at the discounted rate of 15 per cent, along with deemed earnings, can be withdrawn for a deposit from 1 July next year. Withdrawals will be taxed at marginal tax rates less a 30 per cent offset.

“This initiative demonstrates the Turnbull Government’s commitment to reducing the pressure on housing affordability for Forde residents across the entire housing spectrum, including first home buyers,” Mr van Manen said.

With many Australians now entering the housing market later in life, this initiative will encourage first home buyers to save for a deposit more quickly.

Assistant Minister to the Treasurer Michael Sukkar said for most people, the First Home Super Saver Scheme would allow them to save for a deposit faster than saving through a standard deposit account.

“It is disappointing that the Labor Opposition are refusing to support this tax cut for first home buyers, choosing to reject the generous tax concessions and instead implement a disastrous housing tax which will drive up rents, making it harder to save for a deposit,” Mr Sukkar said.

“In contrast, the Turnbull Government is delivering a comprehensive suite of measures to ease the pressure on housing affordability across the entire housing spectrum, including prospective first home buyers.”

Further information on the First Home Super Saver Scheme is available at:

First Home Buyers can also get an indication of how the scheme can benefit them by visiting: