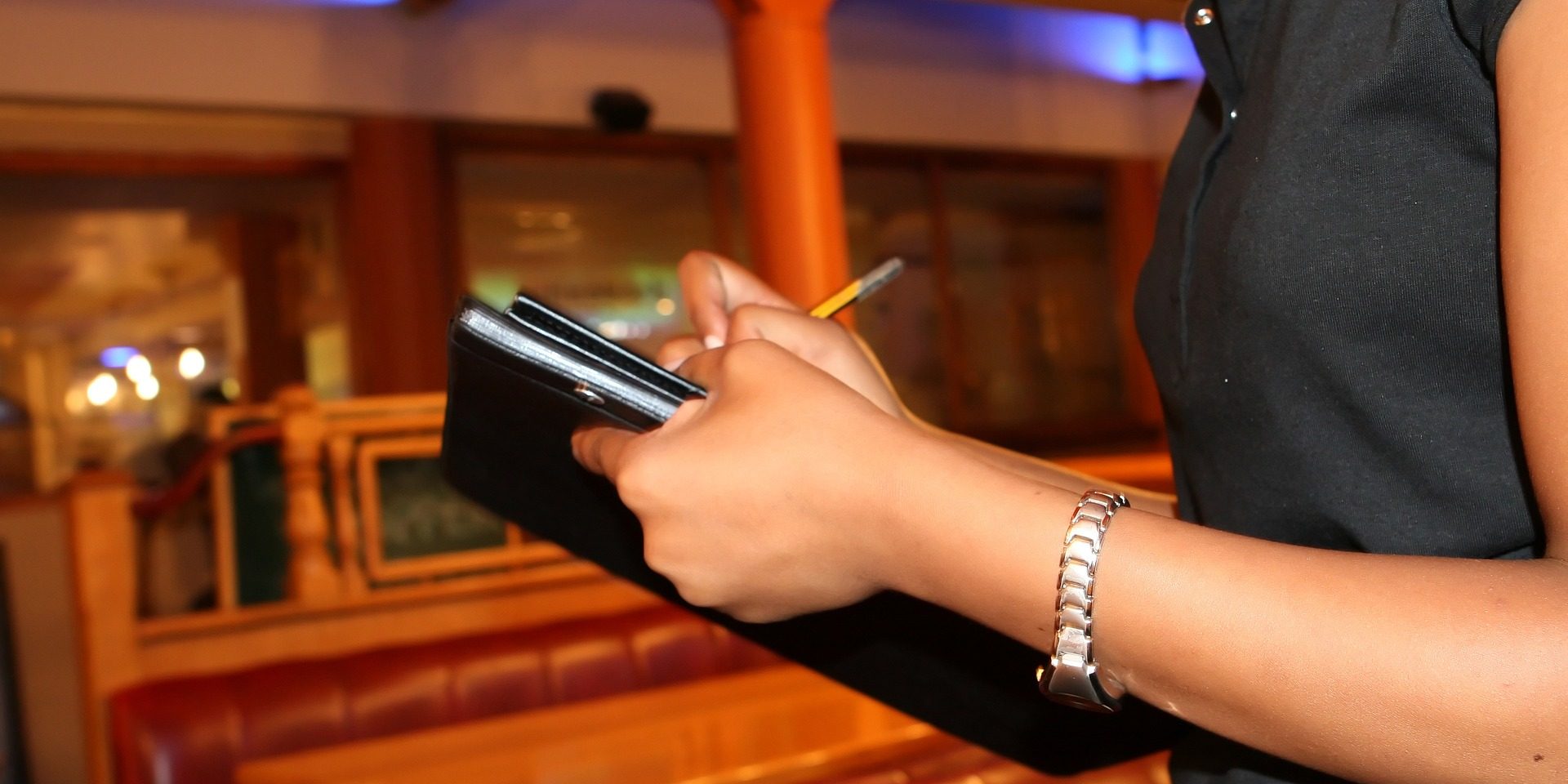 “When the Opposition Leader was Workplace Relations Minister under a Gillard-Rudd-Labor Government, he specifically amended the Fair Work Act (FWA) to require the Fair Work Commission to review all penalty rates in awards,” Mr van Manen said.

“As a result of Labor’s reviews, employees in restaurants had their Sunday penalty rates cut.

“Today’s decision is a further result of Bill Shorten’s amendments to the FWA.”

Mr van Manen said the Coalition Government’s position on penalty rates had clearly and consistently been that is was a matter for the independent Fair Work Commission to determine.

“During the 2016 Federal Election I was bombarded with union protesters blaming the Coalition for the threatened cut to penalty rates, however they needed to point the finger back at their leader, who allowed these reviews to take place.”

According to the Commission president Iain Ross, Sunday penalty rate reductions include:

Mr van Manen said he had spoken with many local businesses who have expressed their concerns over penalty rates.

“A lot of local small businesses, including those in hospitality, have ceased trading on a Sunday due to the cost of opening their doors,” Mr van Manen said.