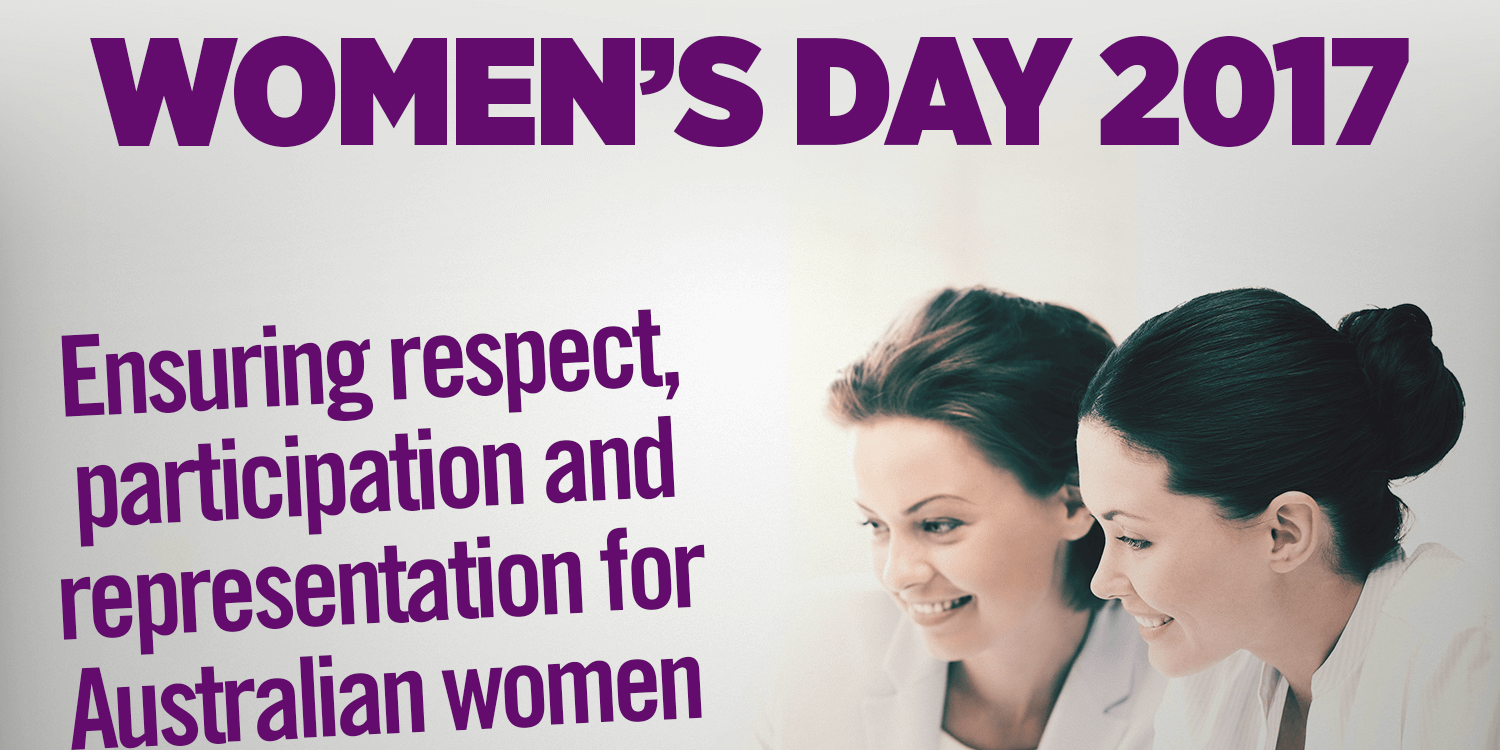 “The Turnbull Government is proud to have developed an effective partnership with UnitingCare to deliver meaningful pre-employment training to women looking to engage in the workforce,” Mr van Manen said.

Over the past year, 31 women have participated in three pilot projects in Western Australia, South Australia and Queensland, with each pilot project achieving close to a 100 per cent completion rate.

“For many of the women, being out of work had impacted on their confidence, however the transformation from these pilot programs has been remarkable,” Mr van Manen said.

Due to the success of this partnership, the Turnbull Government has committed $10 million over the next three to the new ‘Launch into Work’ program, which will commence later this year.

“The new $10 million ‘Launch into Work’ program is designed to create new partnerships with not-for-profits and businesses which are ready to invest in Australian women.”

“While I am pleased that in Australia women’s employment is at a record high of 5.6 million and a recent narrowing of the gender pay gap is welcome, the Turnbull Government continues to take action.”

The Turnbull Government is increasing its investment in child care and early learning. This will result in families being able to access child care to enhance their employment opportunities, rather than limit their work hours to suit their childcare.

Families in Forde earning $65,000 or less will have 85 per cent of their costs refunded and so will only pay around $15 a day. We will abolish the $7,500 cap for families earning less than $185,000 and introduce an hourly rate cap, to curb fee increases.

“This additional child care investment will benefit around one million families and is targeted towards those working the longest hours, but earning the least,” Mr van Manen said.

Together with the community, significant and lasting momentum has been built around ensuring women and children are safe from violence.

“Addressing domestic violence is one of my key priorities and has been at the forefront of the government’s agenda since 2013,” Mr van Manen said.

“As a nation we have begun a difficult conversation of critical importance to communities across Australia.

“Yet an enduring cultural shift will take time to achieve. Our $30 million national “Stop it at the Start” campaign has been an overwhelming success, with more than 37 million online views of the TV commercials.

“Our $100 million Women’s Safety package and the additional $100 million investment under the Third Action Plan is protecting women and children through expanded front line services and the delivery of new prevention strategies to drive cultural change.

“This International Women’s Day we should all reflect on how we can create a society in which women are respected, represented, have a strong voice, are financially secure, and are safe from violence.”