Chance for Australian students to fly to Antarctica 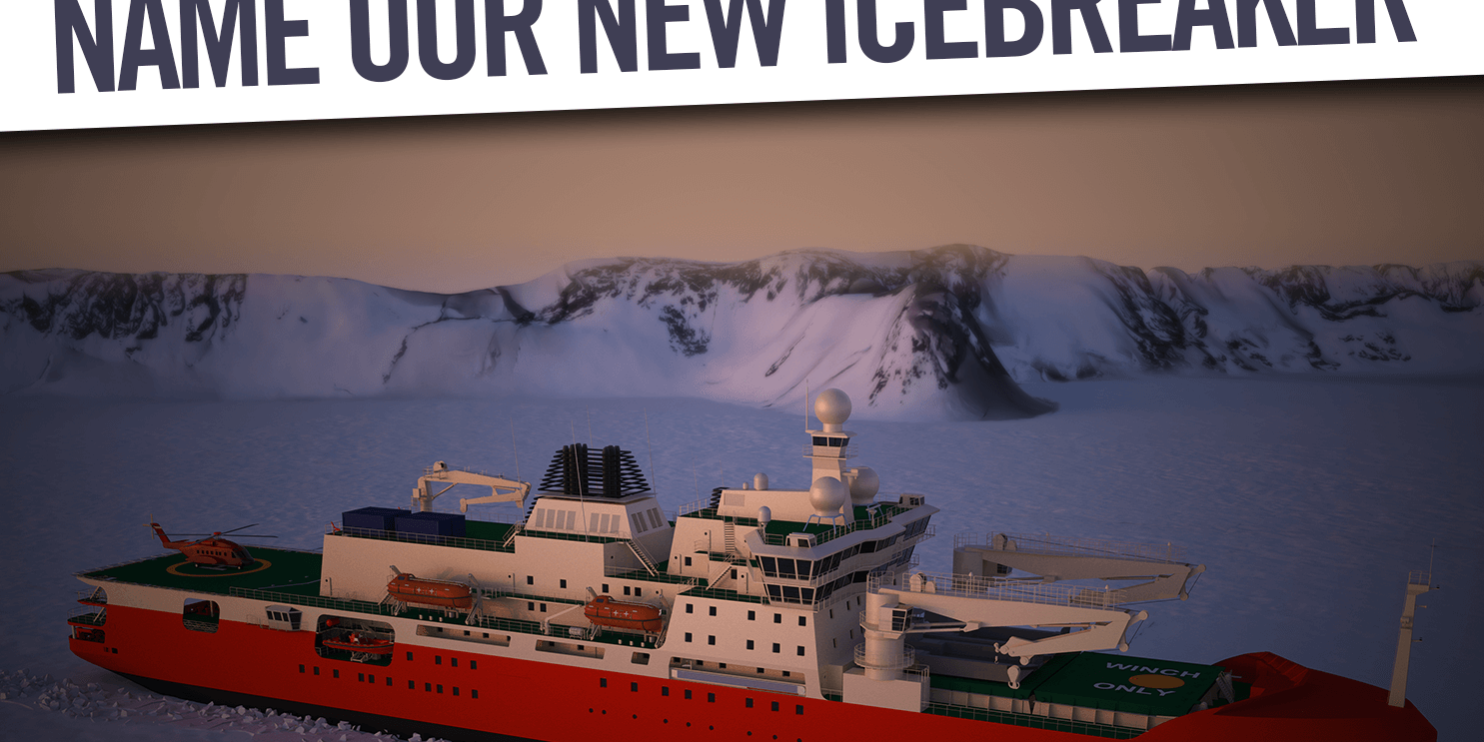 Australian students have the chance to win the trip of a lifetime by naming the nation’s new icebreaker vessel, with the winning entry receiving a trip to Antarctica.

Federal Member for Forde Bert van Manen MP said up to 12 students and four teachers would fly to Antarctica for a day, becoming the first children to set foot on the icy continent as part of the Australian Antarctic Program.

“The winning students will fly from Hobart to Australia’s Wilkins Aerodrome where they will meet Antarctic scientists, as well as expeditioners living and working at nearby Casey research station,” Mr van Manen said.

“The ‘Name our Icebreaker’ competition has two categories: primary (years 5 and 6) and secondary (years 7 and 8) with classes able to enter their suggested name in a written or video format.

“The competition will give young Australians the opportunity to name the sophisticated new Antarctic resupply and research vessel which will shape the future of Australia’s Antarctic Program.

“The Turnbull Government has committed to a $1.9 billion package under the Australian Antarctic Strategy and 20 Year Action Plan to cover the design, build and 30 year operational and maintenance lifespan of the icebreaker, representing the single biggest investment in the history of Australia’s Antarctic program.”

Mr van Manen said the icebreaker would be more than 156 metres long and accommodate 116 expeditioners.

“It will be equipped with an array of cutting-edge scientific equipment including a moon pool, multi-beam bathymetric echo sounders, hydrophones and underwater cameras.

“Seven new curriculum-aligned modules about the icebreaker have also been developed on the Australian Antarctic Division’s website, ‘Classroom Antarctica’.

“The competition is an opportunity to inspire the Antarctic scientists and policy makers of the future, engaging them to learn about the Antarctic environment, climate, history and Australia’s role there.

“Entries in the ‘Name our Icebreaker’ competition will be judged by a panel of Antarctic experts on criteria including originality, creativity, sincerity, appropriateness and alignment with the values, objectives and activities of the Australian Antarctic Program.

“The competition is now open and closes on Friday 9 June.”

The winning entry will be publicly announced in September 2017, with the prize flight taking place in November 2017,” Mr van Manen said.

More information for the name the icebreaker competition via https://classroom.antarctica.gov.au/icebreaker.