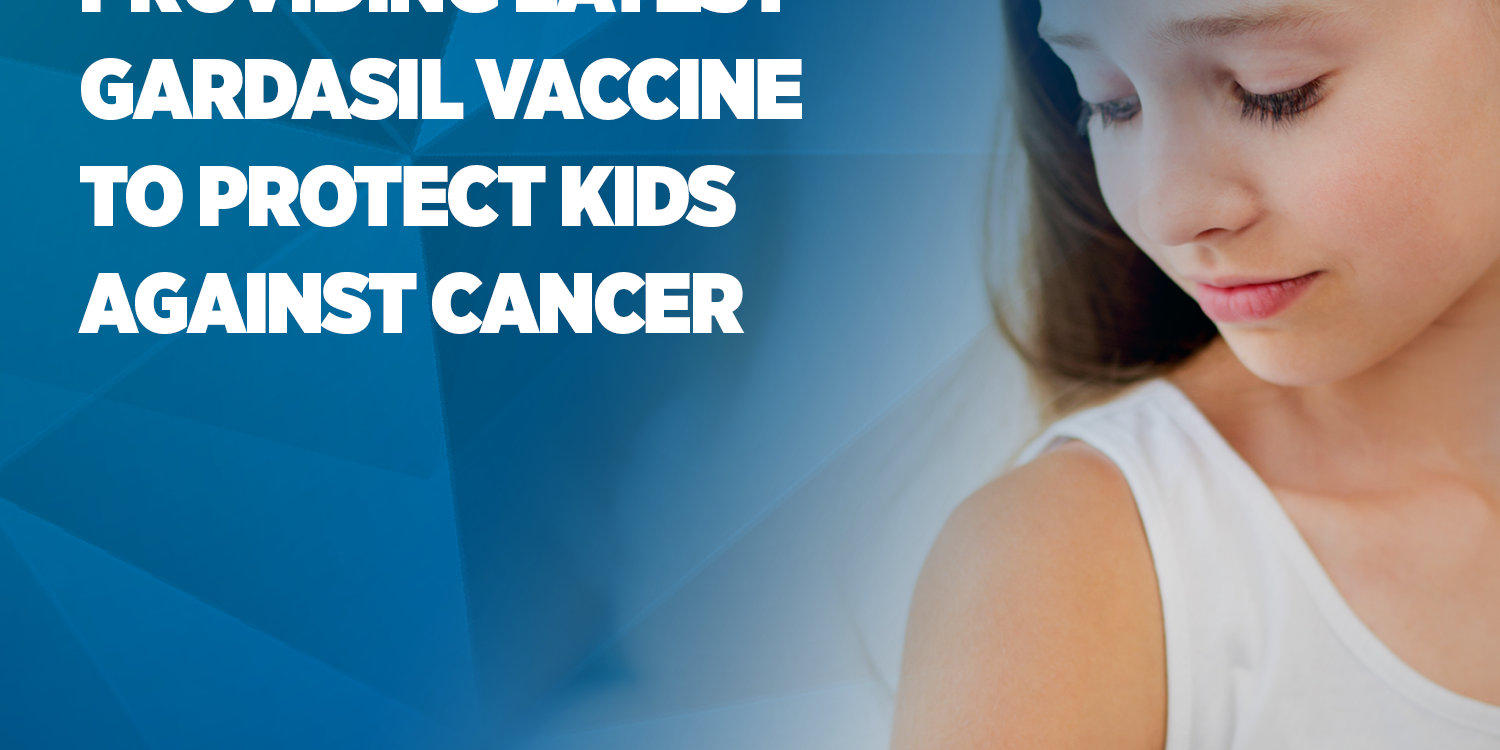 The Turnbull Government is providing young people in Forde with free access to the new Human Papillomavirus (HPV) vaccine from the start of 2018 to protect against more strains of HPV infection.

Gardasil® 9 is the most comprehensive and effective HPV vaccine ever and it only requires two doses (down from three), making it easier for young people to receive the full schedule and be fully protected.

Member for Forde Bert van Manen said that as part of the National Immunisation Program, Gardasil® 9 would be provided through school based programs to all 12 to 13 year old boys and girls in years 7 or 8.

“Having the HPV vaccine on time through a school based program maximises protection for girls and boys,” Mr van Manen said.

“Schools have been used for many years to deliver successful immunisation programs, including pertussis (whooping cough), varicella (chicken pox), and Gardasil®.”

Australia was the first country to introduce a free national HPV program, starting with girls in 2007, followed by boys in 2013.

Health Minister Greg Hunt said the Government’s HPV vaccination program has dramatically reduced the incidence of the HPV infection and disease in Australia.

The Turnbull Government has committed $460 million in 2017–18 for vaccine purchases and activities to promote immunisation uptake.

Our recent expansion to the NIP means all individuals up to the age of 19 years can catch up on missed vaccines – including Gardasil® 9.

Further information about the new vaccine will be provided to parents and young people in Forde over coming months, in preparation for the 2018 school year.