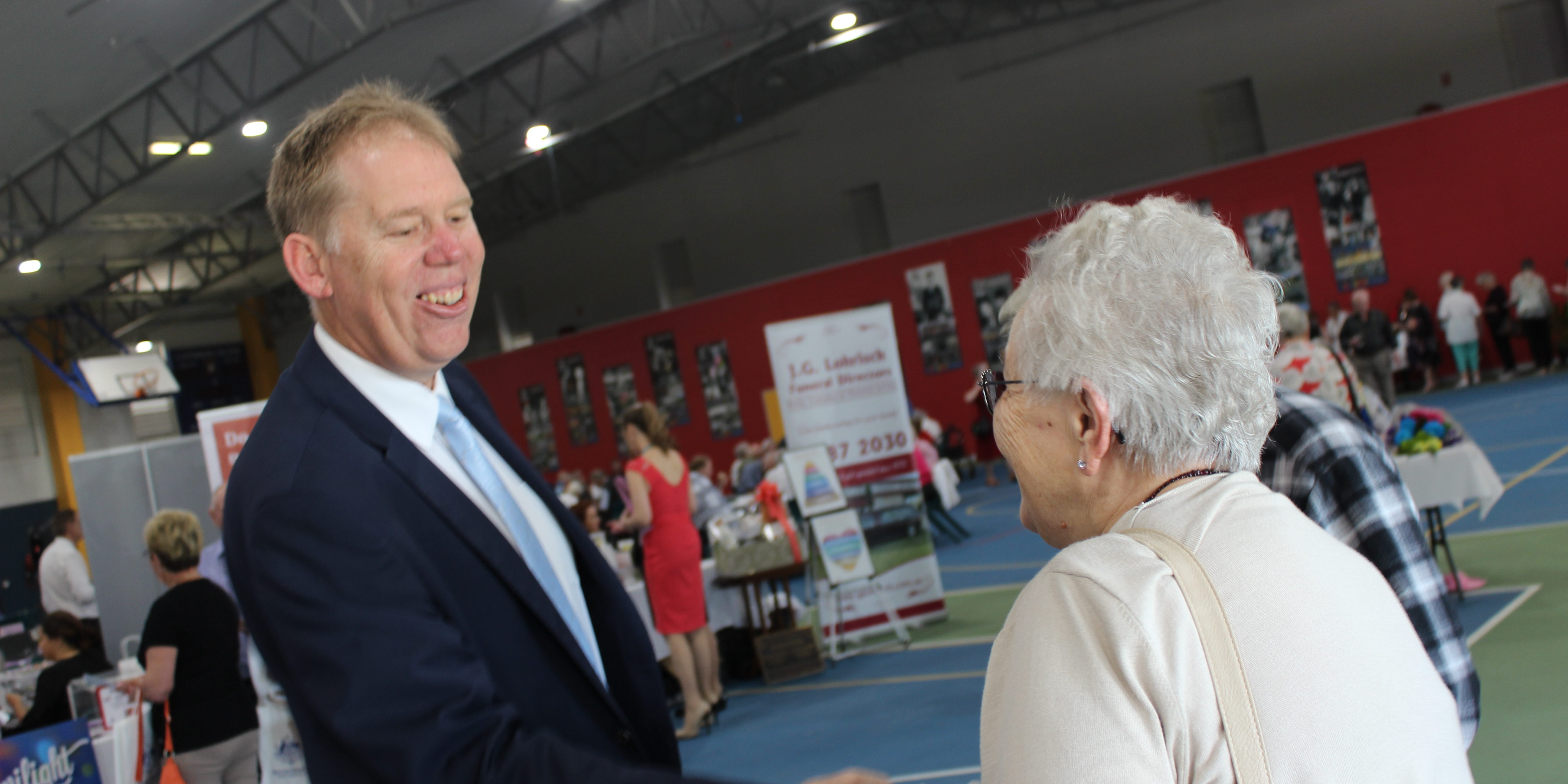 Former part-pensioners in Forde will have their Pensioner Concession Card (PCC) reinstated from this week.

These former part-pensioners lost the card in January as a consequence of reforms to the pension assets test, which were designed to make the pension system more affordable and sustainable for the future.

“As a consequence, those with higher levels of assets also lost their PCC and could no longer access a range of state/territory and local government and private sector benefits, such as discounted council rates and public transport.  The benefits vary from state to state.

“In reinstating the PCC, the Turnbull Government is ensuring that these 90,000 former part-pensioners, including 384 in Forde will be able to access those benefits again in the future.”

The PCC will be automatically reinstated from this week commencing Monday October 9 and it is expected that all those eligible will have their card within the next fortnight.

“Those expecting a reissued card don’t need to do anything to receive it, it will be sent to them automatically,” Mr van Manen said.

“They will also retain the Commonwealth Seniors Health Card, which continued to be provided after the January 2017 pension changes.

“This means they will continue to be paid the energy supplement that they formerly received with their pension.”

For more information about reinstatement of the pensioner concession card, go to www.humanservices.gov.au/individuals/news/pensioner-concession-card-reinstatement

For more information on assets levels go to www.humanservices.gov.au/individuals/enablers/assets