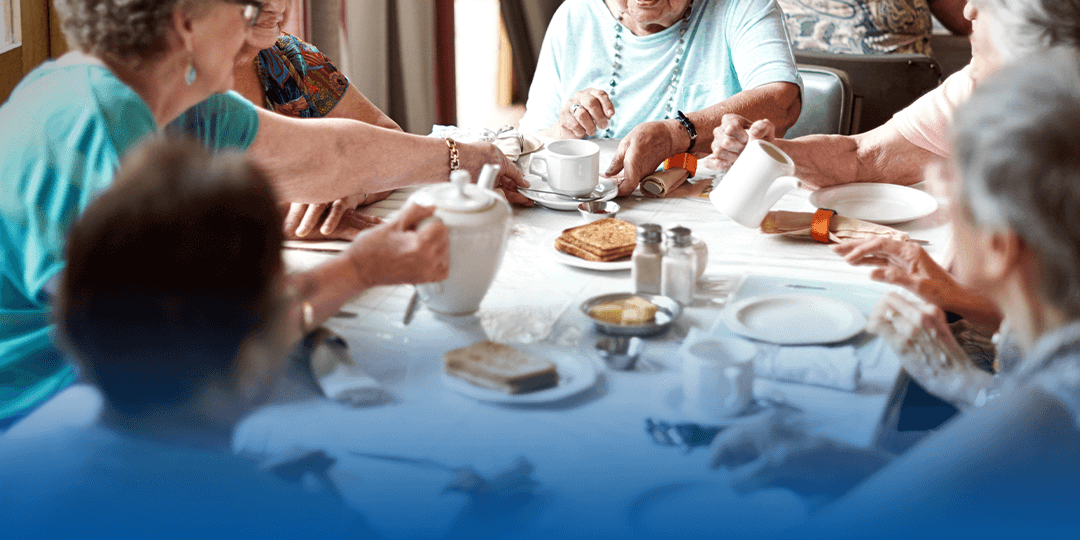 The Morrison Government is taking immediate action by investing $537 million in a funding package to protect senior Australians, including the 1,500 aged care residents in Forde, in response to the Aged Care Royal Commission interim report.

“Delivering quality aged care is a priority for people in Forde which is why our Government has taken swift action to provide more support in these three priority areas,” he said.

“Families in Forde and around Australia expect and deserve the confidence that their loved ones living in care will be treated with dignity and respect and I am committed to ensure this happens.”

The interim report has revealed a systemic failure of the aged care sector to protect the vulnerable members of our communities living in care which the Government will invest to address across three identified priority areas including:

The Royal Commission’s final report is due in November 2020 and the Government is taking long-term measures to overhaul our  failing aged care sector and protect older Australians.

The Morrison Government has established a new independent aged care watchdog in the Aged Care Quality and Safety Commission, upgraded Aged Care Quality Standards and introduced regulations to minimise the use of restraints and is developing a Serious Incident Response Scheme.

The Federal Government is also expanding the powers of the Commission, with the new Commissioner responsible for the approval of aged care providers, compliance and enforcement actions in relation to the care being provided, and the administration of the responsibilities of approved providers to report assaults.