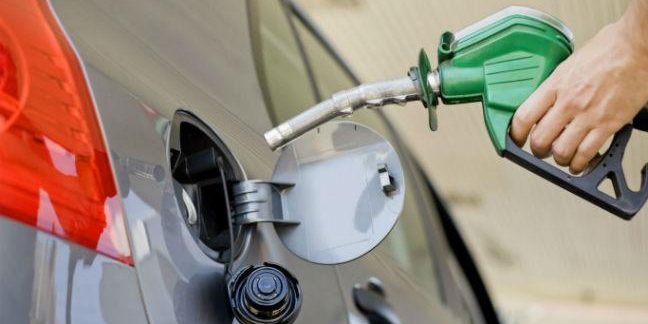 The Turnbull Government is directing consumer watchdog the ACCC to bust open the books of petrol companies and companies involved in all aspects the petrol supply chain to ensure Australian families are given a fair go at the petrol pump.

The Turnbull Government has issued a new direction to the ACCC giving them the power to monitor the prices, costs and profits relating to the supply of petroleum products and related services in Australia for the next two years.

Australian motorists become acutely aware of the variabilities of petrol prices heading into the Christmas holiday period. They need to be assured that petrol companies are playing fair and not hiking prices simply because it is the holidays.

Our expanded direction to the ACCC will mean the watchdog will be better able to drill into the claims petrol companies make for price increases, such as the source of supply and quality of fuel sold in Australia and the impact of international prices and taxes.

The reports will be produced and released on a quarterly basis and will give the ACCC the freedom they need to analyse and comment on developments in the industry in more depth than previously.

Previous regional market studies, while useful in understanding the drivers of high prices in regional locations, were providing diminishing returns for consumers as the ACCC found similar factors were driving high prices across different locations.

The Government’s new direction has been broadened to allow the ACCC to compulsorily obtain information from companies that provide a service to the industry (such as independent terminal operators), but which are not directly involved in the supply of petroleum products.

Once again, this will ensure the watchdog can go where it needs to in order to bring to light any practices that harm Australians’ access to a better deal.

The Government direction was issued under section 95ZE of the Competition and Consumer Act 2010.