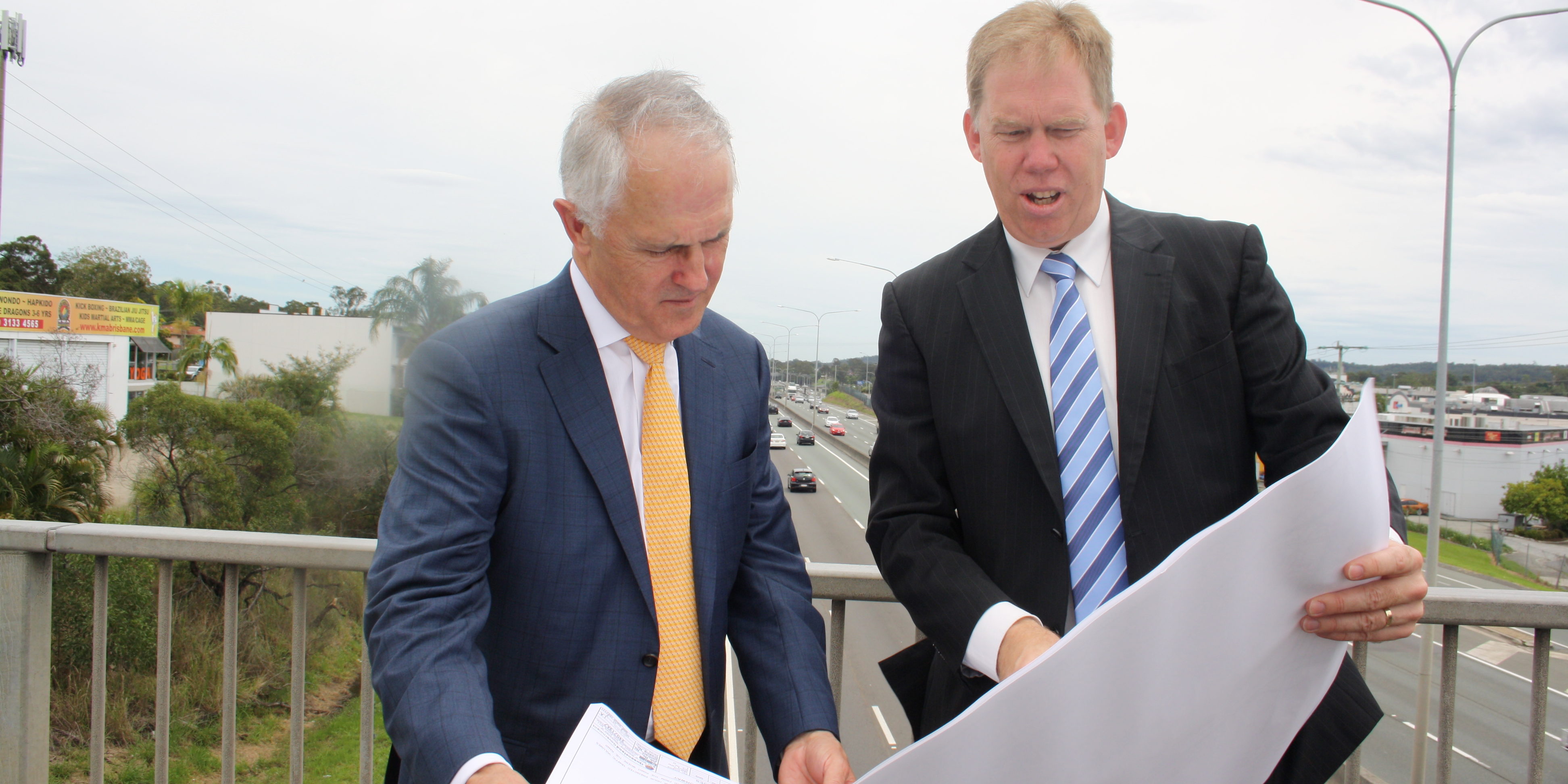 Federal Member for Forde Bert van Manen MP will today be joined by Prime Minister Malcolm Turnbull to announce a re-elected Turnbull Government will provide $215 million to improve congestion on the M1 Pacific Motorway.
Mr van Manen has been campaigning heavily to upgrade the M1 between the Logan and Gateway Motorways during his two terms, with his Fix the M1 petition gaining significant support throughout Logan and the northern Gold Coast.
“I have had this submission in with the Prime Minister’s office for some time now and I am very pleased to announce the Turnbull Coalition Government will fix the M1,” Mr van Manen said.
“Today’s announcement is part of our Government’s commitment to fixing the M1 in its entirety.”
Mr van Manen said the $215 million investment for Logan and the Gold Coast would support much needed upgrades to the Gateway Motorway-M1 merge, as well as a stretch along Mudgeeraba and Varsity Lakes.
“The M1 will be widened from four lanes to five lanes from the Gateway Motorway merge past the Rochedale Road off-ramp,” Mr van Manen said.
“This stretch of road is running near its full capacity, with approximately 140,000 motorists using it every day.
“Overall, fixing the M1 in my Logan stretch is a $1 billion project, so this is a fantastic first step towards resolving daily congestion.
“The upgrade will help our local economy grow by easing congestion and improving productivity for businesses, while also getting families home to their loved ones sooner.”
Categories: Homepage Slider, Media ReleasesBy Bert van Manen MP17 August, 2016