Time running out to switch to new child care system 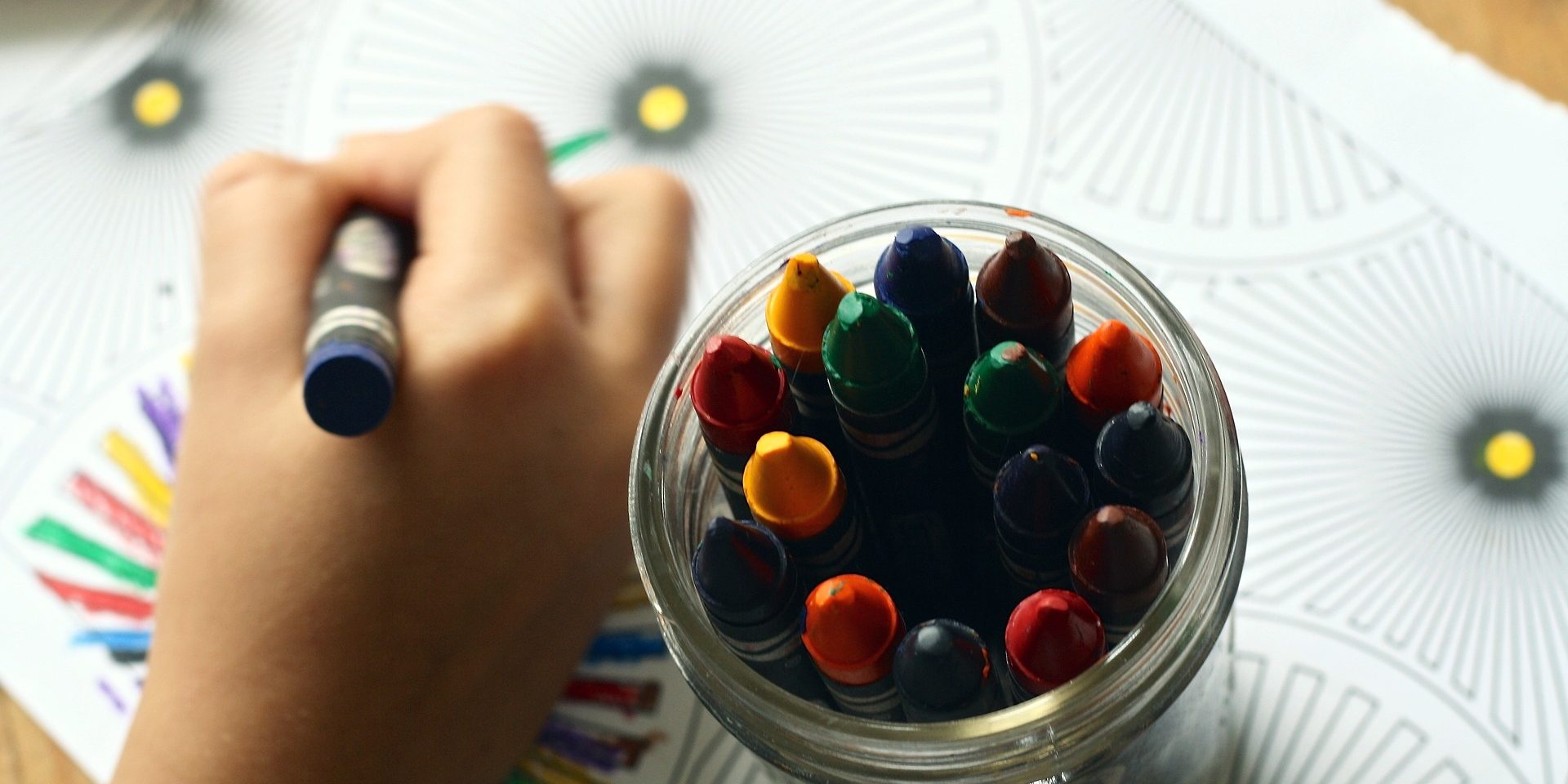 Families in Forde are urged to make the switch to the Turnbull Government’s new child care and early learning system or risk missing out on the new subsidies.

Federal Member for Forde Bert van Manen MP said new data showed with just weeks to go until the new system started on July 2, around 50.98% of families had already made the switch.

“Families in Forde need to make the switch by July 2, or they could miss out on receiving the new child care subsidy,” Mr van Manen said.

“Many families in my electorate will be hundreds if not thousands of dollars a year better off under our reforms but they need to make the switch to the new system.

“I urge local families and child care and early learning providers yet to update their details as soon as they can.”

“Even if your circumstances are likely to change before July 2, just get online and get into the new system,” Mr van Manen said.

“Updates can be made easily at any point via your Centrelink online account via myGov.

“If you’re a family who can’t remember your MyGov log-in or you need a little assistance, you can phone the helpdesk on 136 150.

“There’s plenty of staff on the help desk and call-wait times are very short at the moment.”

Minister for Education and Training, Simon Birmingham said while more support for more families is just weeks away, the switchover to the new system isn’t automatic.

“The Turnbull Government’s reforms are set to benefit almost one million families nation-wide and it’s estimated around 230,000 families will increase their workforce participation,” Minister Birmingham said.

“Our reforms include an extra $2.5 billion investment that will mean more subsidies for families working the most and for families earning the least, scrapping the annual rebate cap for most families as well as an hourly rate cap to keep downward pressure on fees.

Minister for Human Services Michael Keenan said the Turnbull Government estimates that around 489,000 families across Australia still need to update their details and switch over in time for the new system.

“Over the last few months we’ve been letting families know what they need to do to make the switch,” Minister Keenan said.

“While the deadline may have seemed far off in the distance for many people, now it’s just around the corner on 2 July.”

Examples of how families are set to benefit: