Submit your ideas to Try, Test and Learn Fund 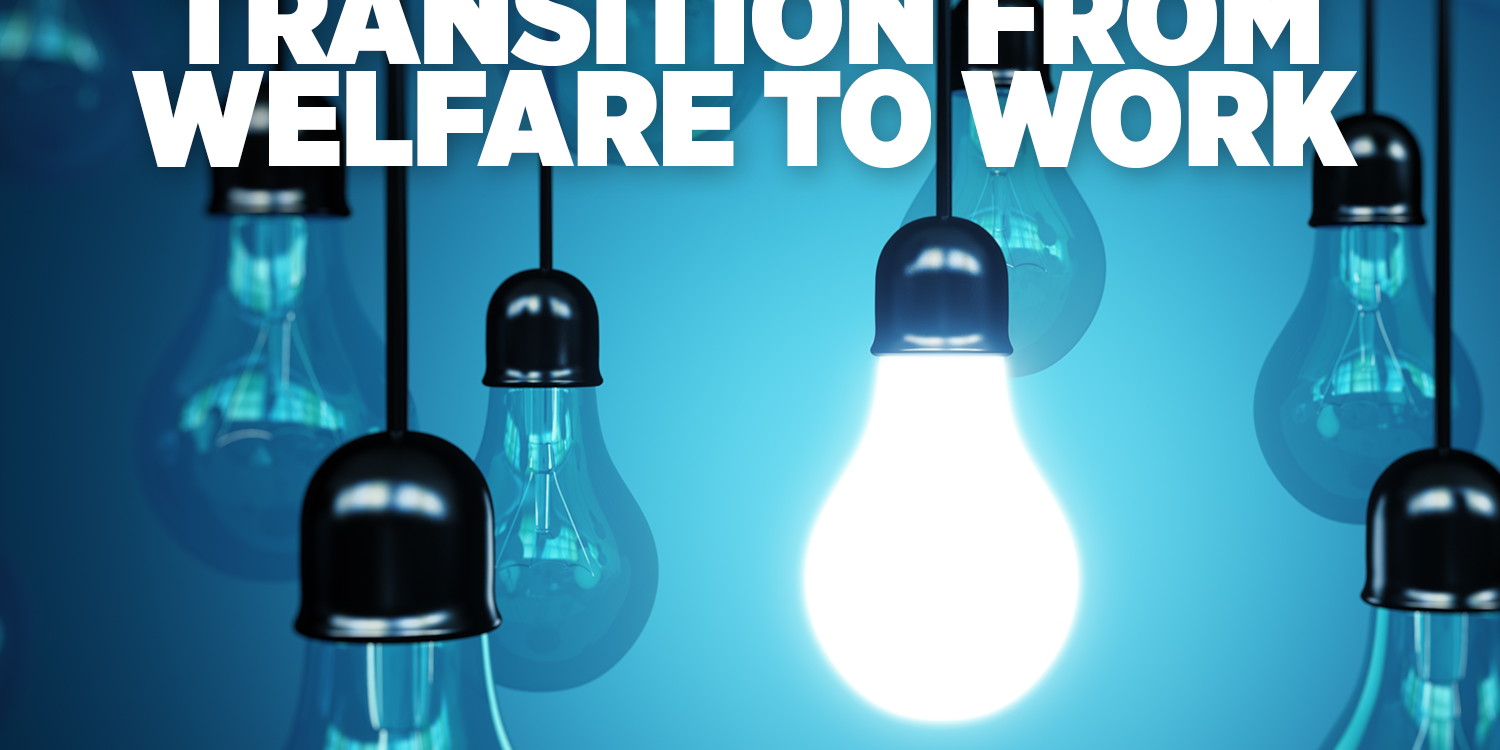 Innovative ideas that help move people from welfare to work will be funded by the Turnbull Government, with the opening of the $96 million Try, Test and Learn Fund.

Federal Member for Forde Bert van Manen MP said using insight from the Australian Priority Investment Approach to Welfare, the Try, Test and Learn Fund would initially target and invest in groups of young people who were most at-risk of long-term welfare dependency.

“Social Services Minister Christian Porter has called for new and forward looking ways to support people to have better lives through work and independence from the welfare system,” Mr van Manen said.

“The Try, Test and Learn Fund is an innovative Government initiative to tap into the best that Australian ingenuity can offer to help people currently stuck in the welfare system to find, retain and flourish in long-term employment.”

Mr van Manen said the Government’s priority groups for the first opening of the Fund were young carers, young parents and young students at risk of long-term unemployment.

“The Fund is about investing Government money to create opportunities and help people change their lives for the better,” Mr van Manen said.

“Anyone can contribute and proposals can be submitted from now until late February 2017 using a simple online form on the Department of Social Services’ Engage website.”

A discussion forum will run alongside the ideas generation phase to encourage people to share their views about how to help people in our priority groups, with the most promising ideas selected for development into possible policy initiatives.

“By May 2017, the Government aims to have selected the first handful of successful ideas and be on the way to on-the-ground implementation,” Mr van Manen said.

More information about the Try, Test and Learn Fund and Priority Investment Approach is available on the Department of Social Services website—dss.gov.au/priority-investment-approach

To submit an idea for the Try Test and Learn Fund, visit engage.dss.gov.au