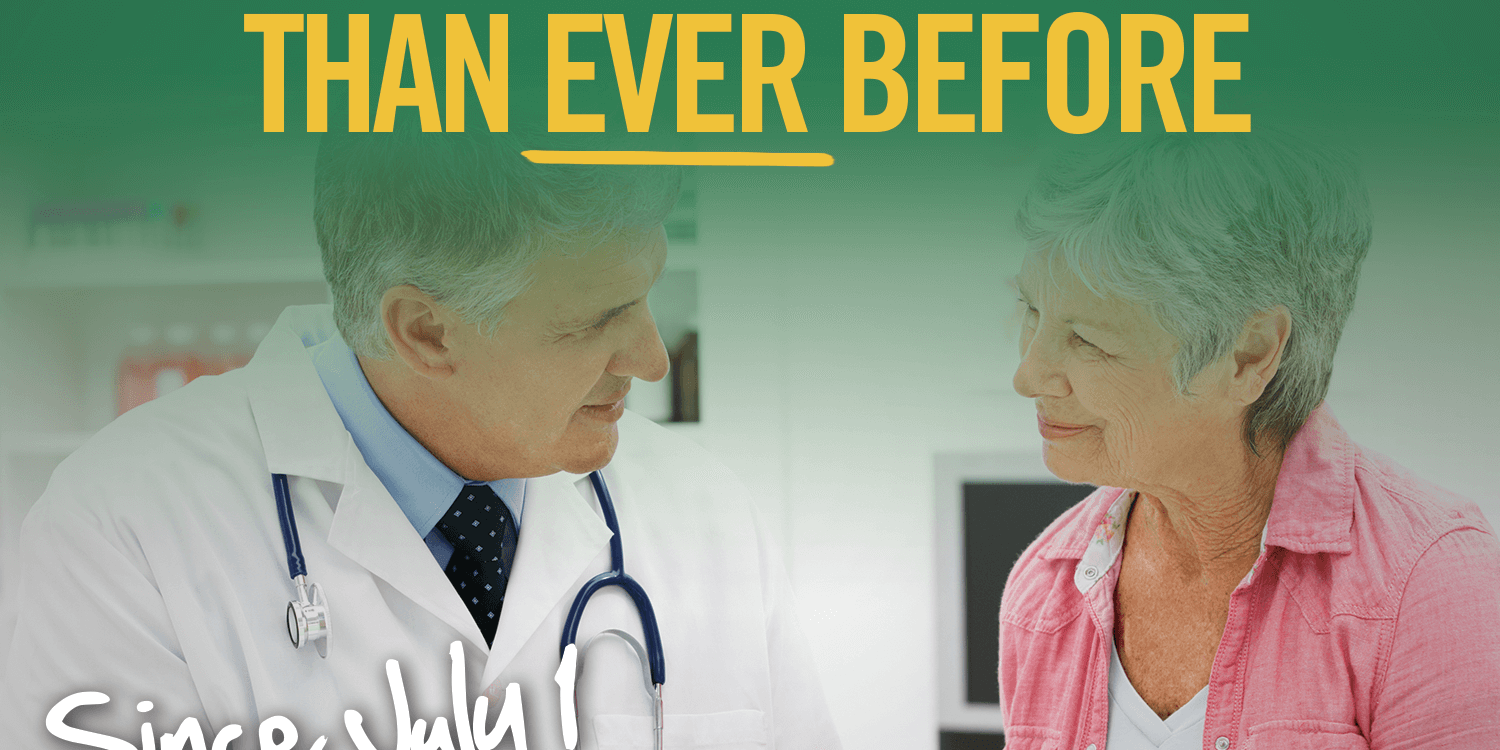 More patients in Forde and the neighbouring Rankin electorate are seeing their doctor without paying a cent, with the bulk-billing rate increasing to a record 85.8 per cent in the first half of the 2017–18 financial year.

This is the highest GP bulk-billing rate on record for the July to December period and it is nearly 4% higher than Labor’s 81.9 per cent, which they achieved when they were last in Government.

In the electorate of Forde the bulk billing rate for patients visiting their GP is at 95.6 per cent with 618,176 total Medicare services bulk billed.

In the neighbouring electorate of Rankin, the bulk billing rate for patients visiting their GP is 95.2 per cent, with 659,972 total Medicare services bulk billed.

“These figures put to bed the shocking lies that Labor continues to peddle about Medicare,” Mr van Manen said.

“Medicare has never been stronger.”

In total more than 65.9 million bulk billed GP visits were provided to patients over this time period, an extra 3.1 million services compared to last year.

The total cost of all Medicare services during the six month period was $11.6 billion, with the bulk-billing rate for all services increasing in every state and territory.

“Our commitment to Medicare is rock solid and the figures released today show that under the Turnbull Government, Medicare is providing more support to Australian patients than ever before,” Health Minister Greg Hunt said.

“Although more Australians are benefiting from these record bulk-billing figures than ever before, we must continue to drive down the cost of private health insurance and address out-of-pocket costs.

“That’s why the Turnbull Government will work with the medical profession to address the large and sometimes unanticipated out-of-pocket medical fees some patients face.”

A new expert committee chaired by the Commonwealth Chief Medical Officer, Professor Brendan Murphy, will investigate out-of-pocket costs and options to ensure that consumers are better informed of fees before agreeing to treatment.