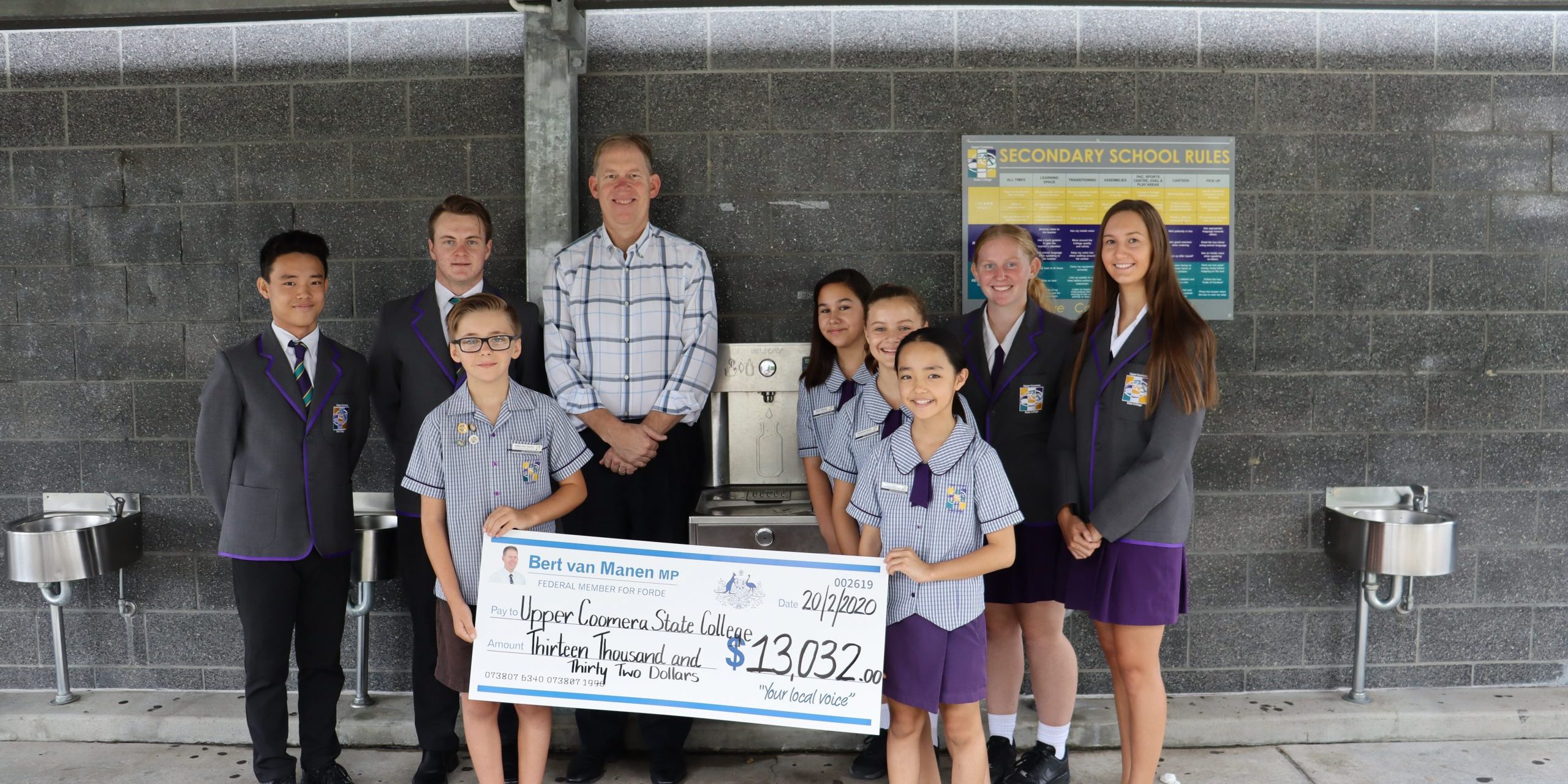 Bert van Manen MP has secured a large chunk of Federal Government funding for schools and environmental groups on the Northern Gold Coast.

Over $155,000 in funding has been secured through the Stronger Communities Program, Community Environment Program and Local Schools Community Fund for a number of projects ranging from environmental restoration and preservation efforts to small school infrastructure improvements.

Under the Local Schools Community Fund, $12,000 and $15,300 was secured for Pimpama State School and Coomera Anglican College for the purchase of additional musical instruments, allowing them to expand their fantastic music programs.

“I’m excited to deliver this funding which will allow the schools to cater for growth and provide more opportunities for students to learn and play musical instruments,” said Mr van Manen.

Upper Coomera State College also secured over $13,000 in funding under the Local Schools Community Fund for water bottle refill stations. The school of over 2000 students has already begun to reap the benefits of the grant program with Mr van Manen saying:

“It is hoped the water bottle refill stations will be a catalyst for change and encourage other school communities to adopt a similar waste reduction initiative.

“The project is great for the environment and builds on the Morrison Government’s waste reduction targets set out in the National Waste Policy Action Plan 2019.

“The flow on effect from this project is tremendous with over 200,000 plastic bottles already saved at Upper Coomera State College.

“Less plastic bottles will reduce pollution in our waterways and local environment, leading to a cleaner, greener future for our kids.”

Four environmental restoration and preservation projects across the Northern Gold Coast received over $70,000 in funding under the Community Environment Program.

Norfolk Village State School received $18,000 to establish an Indigenous garden consisting of bush tucker and Ormeau Bottle Tree plants which attract native wildlife including Australian stingless bees. This project is a great tool for learning as students will yarn with Yugambeh elders on the significance of native plant species and their connection to traditional owners.

Three other projects have also received funding for environmental restoration and preservation of the riparian zone across the Pimpama and Albert Rivers.

“These small environmental projects are vital for the sustainability of the local environment here on the Northern Gold Coast and I’m proud to have delivered this much needed funding.”

“What is great about these projects is that many of them are being run by schools which create learning opportunities for our kids, teaching them to respect and appreciate our natural environment.”

“The Morrison Government is absolutely committed to ensuring the survival of critically endangered species, especially the Ormeau Bottle Tree which is endemic to the Pimpama River here in Forde.”

Further funding for Northern Gold Coast community groups has been secured under the Morrison Government’s Stronger Communities Program which includes: 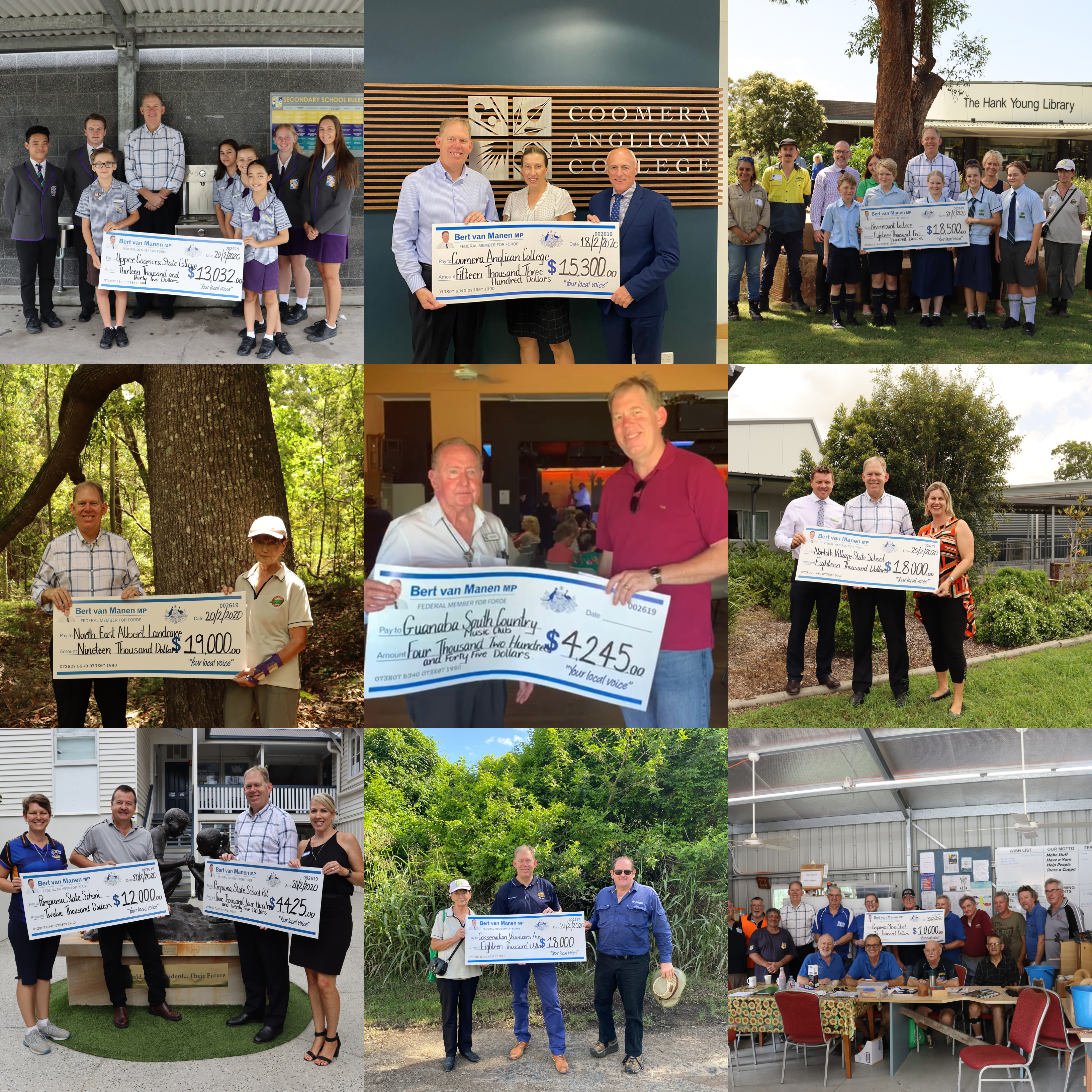