New round opens to fix mobile black spots in Forde 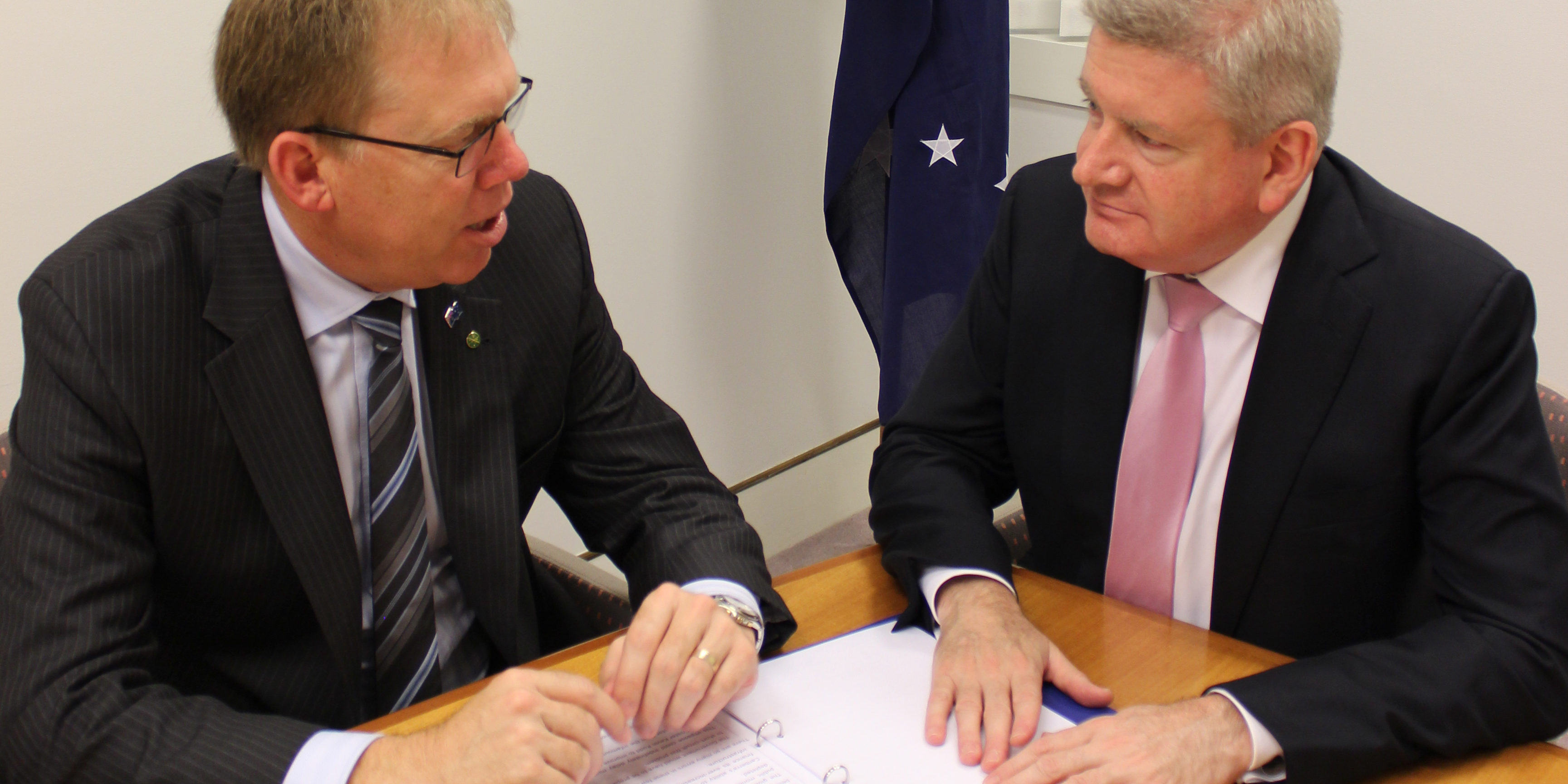 Cedar Creek in Forde has been nominated to receive improved coverage under the Priority Locations Round of the Federal Government’s Mobile Black Spot Program.

Federal Member for Forde Bert van Manen MP welcomed the opening of the Round today, with the tender process open to telecommunications providers through December.

The Coalition Government has committed $60 million to address 106 priority locations across the country that have been identified as having poor or no mobile coverage, on top of the 765 locations already being addressed under the first two rounds of the Mobile Black Spot Program.

Communications Minister Mitch Fifield opened the new round today, calling on telecommunication companies to participate in a tender to build new towers and improve local coverage.

“We’re already delivering 765 towers which will provide coverage for 32,000 homes and businesses, and now we’ll deliver coverage to even more regional Australians.”

Mr van Manen said the Coalition Government expected the tender process to be finalised by the end of the year, with the rollout of successful towers to commence early in 2018.

“It’s fantastic to see that our community is one step closer to receiving new and improved mobile coverage,” he said.

“I call on the telecommunications companies to give us their best tenders to deliver coverage to our area.”

The opening of the Round follows confirmation that the site located at Wongawallan was successful under Round 2 of the program, with funding to be provided to Telstra to deliver a base station at the site in 2018.

“I identified Wongawallan as a Priority Location so it’s fantastic to see it get picked up in Round 2 of our Mobile Black Spot Program,” Mr van Manen said.

“This will provide real benefits to the region and help connect families, friends and loved ones.”

Meanwhile, Mr van Manen has also welcomed news that the site located at North Maclean has seen a 4G upgrade since an election commitment to improve coverage in the area was made.

“North Maclean was originally nominated to receive coverage under the Priority Locations round of the Government’s $220 million Mobile Black Spot Program, but mobile network operators have stepped in to deliver improved coverage ahead of schedule,” Mr van Manen said.

“There is a need in North Maclean for reliable mobile phone coverage and I am pleased that Telstra has considered the area to be viable for expansion of their mobile network.”

The program guidelines for the Priority Locations round are available at www.communications.gov.au/mbsp