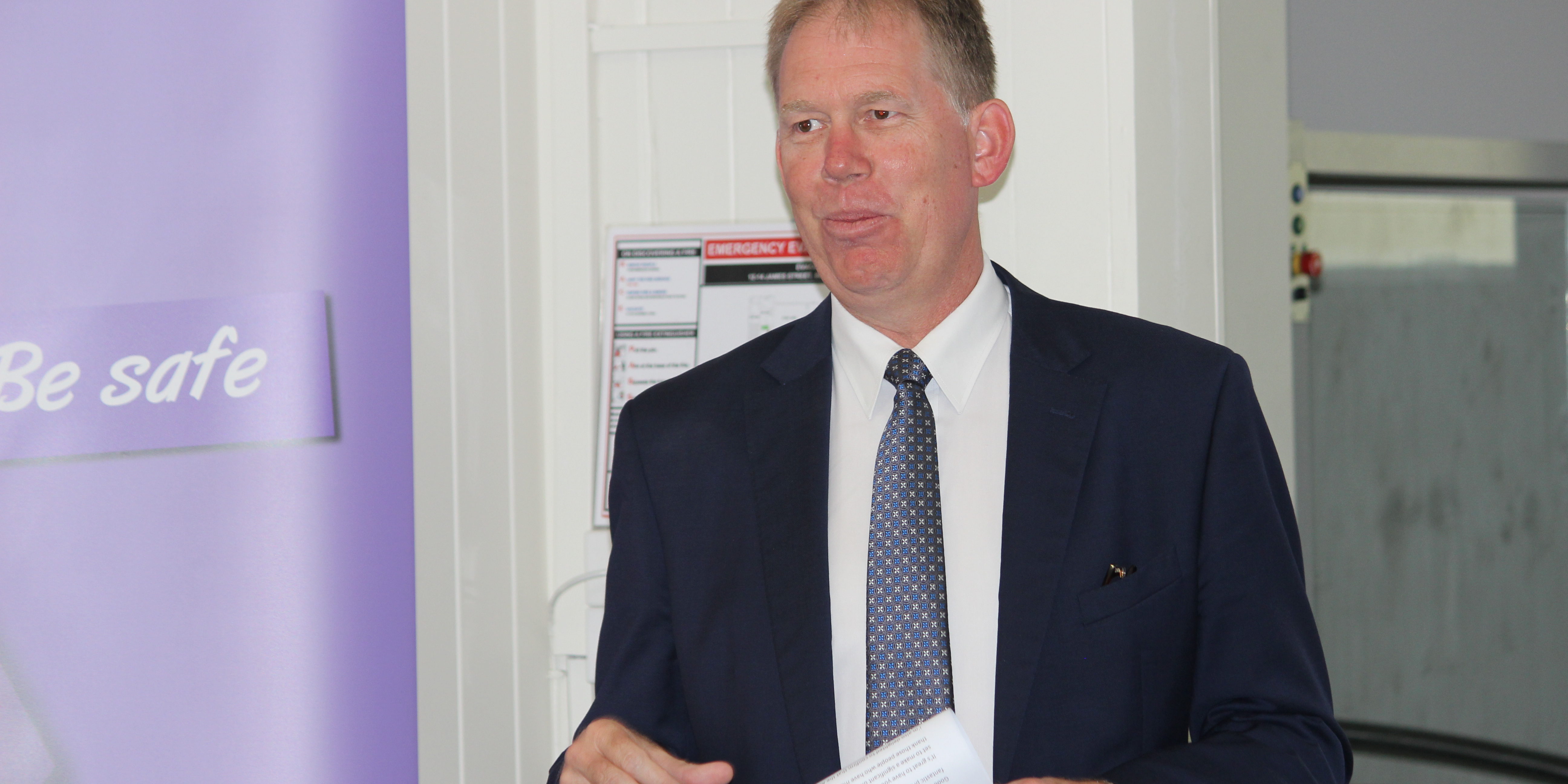 Recognise, Respond, Refer is an integrated health response to domestic and family violence, and seeks to equip all general practice staff with the skills to identify signs of abuse, effectively respond and refer to support services, when required.

Mr van Manen  said that Recognise, Respond, Refer would help contribute to the Australian Government’s strategy to reduce the levels of domestic violence in Australia.

“For many victims contact with a General Practitioner (GP) or healthcare professional is often their only link to community-based services,” Mr van Manen said.

“Enhancing practitioner knowledge of the issue can improve the response, provide early intervention and potentially save lives.”

The Australian Government will provide $500,000 in funding for the program over two years.

Brisbane South PHN CEO Sue Scheinpflug said domestic and family violence had been identified as a priority area for intervention.

“By engaging GPs and primary health care professionals we are adding a new dimension to how we address this often hidden issue,” Ms Scheinpflug said.

“Strengthening the role of primary health care in recognising and responding to domestic and family violence was a recommendation in the Not Now, Not Ever report, and Brisbane South PHN is proud of the role the Recognise, Respond, Refer program will play in this area.”

In addition, the program will fund a resource to provide support services to GPs who refer patients experiencing domestic abuse.

This resource will provide a vital link between the general practices participating in the program and specialist community domestic and family violence services.

Central Queensland University, Queensland Centre for Domestic and Family Violence Research will roll out the training to a minimum of 70 general practices in the first two years.

The training will be implemented at locations across the entire Brisbane South PHN region, including the Redland Bay Islands, from January 2018.

“As the state’s only dedicated provider of domestic and family violence research and education we are very excited to be implementing the training for this leading-edge program,” Director of CQ University’s Queensland Centre for Domestic and Family Violence Research, Associate Professor Annabel Taylor said.

“It has the capacity to make a real difference in the community and provide tangible support for those experiencing domestic or family abuse.”