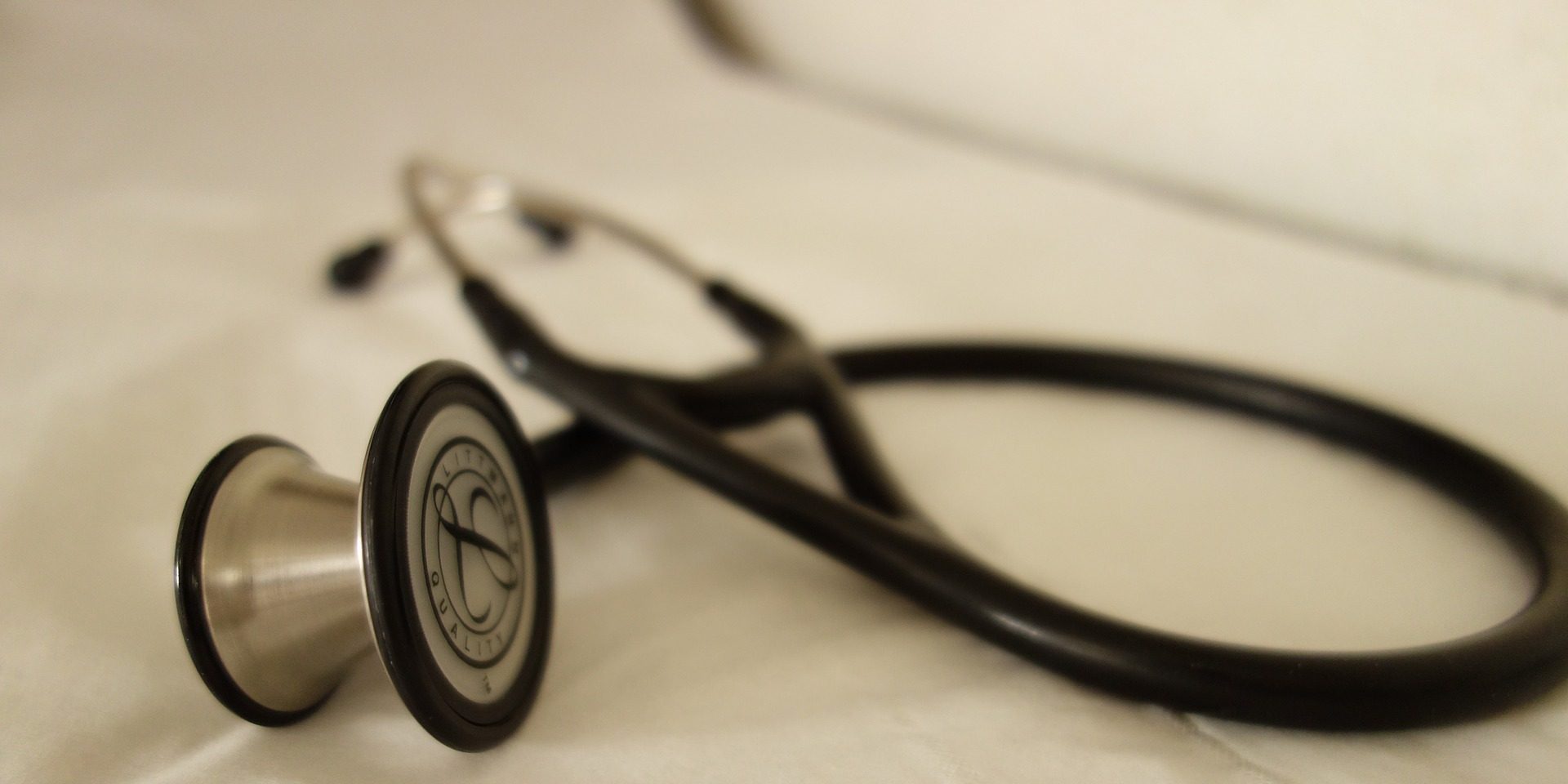 From December 1, women in the electorate of Forde will benefit from a new and more effective screening test for cervical cancer — it’s more accurate and requires testing less often.

Member for Forde Bert van Manen MP said that the new human papillomavirus (HPV) test will prevent up to 30 per cent more women from developing cervical cancer because it detects HPV, an early risk indicator for cervical cancer.

The current Pap test detects cervical abnormalities after they occur.

“The new test is more effective than the current Pap test so most women will only need to be tested every five years, instead of every two,” Mr van Manen said.

“Women who are 25 years or older should have their first Cervical Screening Test two years after their last Pap test. If no HPV is detected, they can then move to a test every five years.”

Health Minister Greg Hunt said cervical cancer is one of the most preventable cancers – but screening is vital.

“Around 80 per cent of Australian women who develop cervical cancer do not get screened regularly as recommended, or have never been screened,” Minister Hunt said.

“The combination of improved cervical screening and HPV immunisation programs is expected to dramatically reduce cervical cancer rates and save lives.

“Australia was one of the first countries to roll out a national cervical cancer immunisation program using Gardasil, which protects young women from four strains of HPV.

“And the new version of the vaccine, Gardasil 9, will protect women against a further five strains of HPV, or approximately 90 per cent of HPV-related cervical cancers.

“From 1 January 2018, the vaccine will be offered through the National Immunisation Program as part of school based vaccination programs and as part of a catch up program for individuals up to the age of 19 years.”

Women looking for more information about the new cervical cancer test can talk to their health professionals, visit www.cancerscreening.gov.au/cervical or call 13 15 56.