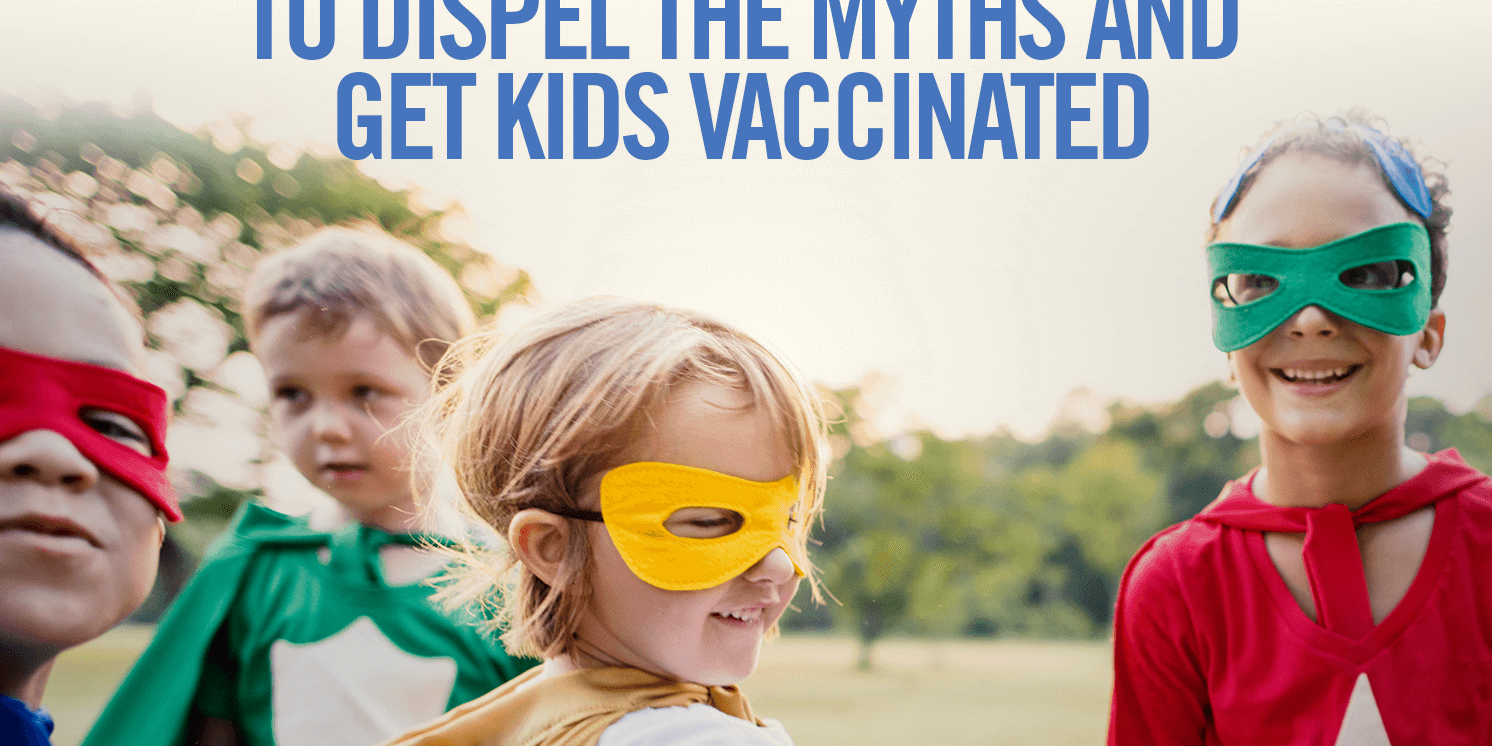 The Turnbull Government is rolling out a new $5.5 million immunisation awareness campaign to encourage Australian parents and carers to get their kids vaccinated.

While Australia’s immunisation rates are already high, the Government wants all Australian children fully vaccinated before they start school.

Research shows that when people are fully informed about the benefits of vaccination, they are more likely to vaccinate.

The three-year campaign will specifically target areas of low vaccination rates by addressing myths and misconceptions, while explaining the benefits of childhood vaccinations for both the individual and the community.

A range of advertising platforms combined with direct engagement at over 11,000 child care centres will be utilised to target parents of children aged under five years.

The campaign will use trusted third party advocates such as doctors and other medical experts to sell the message with social media playing a significant role in highlighting evidence based information from highly credible sources.

Vaccination works and the Turnbull Government fully supports it as an effective and safe tool to prevent the spread of many diseases that cause hospitalisation, serious ongoing health conditions and sometimes death.

Public support for immunisation is high, but some parents continue to have concerns about the safety of vaccines.

While Australia’s national coverage is 93 per cent, there are still some areas where it is as low as 64 per cent. These pockets of low coverage pose risks to the community, especially people who cannot be immunised because they are too young or for medical reasons.

Providing clear, coherent and evidence-based information to pregnant women, parents and carers, particularly through early childhood settings, will support the Government’s broader commitment to pursue a nationally consistent approach that gives parents confidence that their children will be safe in child care and pre-school settings.

This campaign will build on our incredibly successful ‘No Jab No Pay’ policy – which has seen around 200,000 extra kids vaccinated since the start of last year.

And as part of our ‘No Jab No Play’ policy, the Prime Minister is calling on states and territories to ban unvaccinated kids from attending child care or pre-school services, and child care centres and pre-schools will be required to publish their vaccination coverage rates.

The only allowable exemption from vaccination will be for medical reasons.