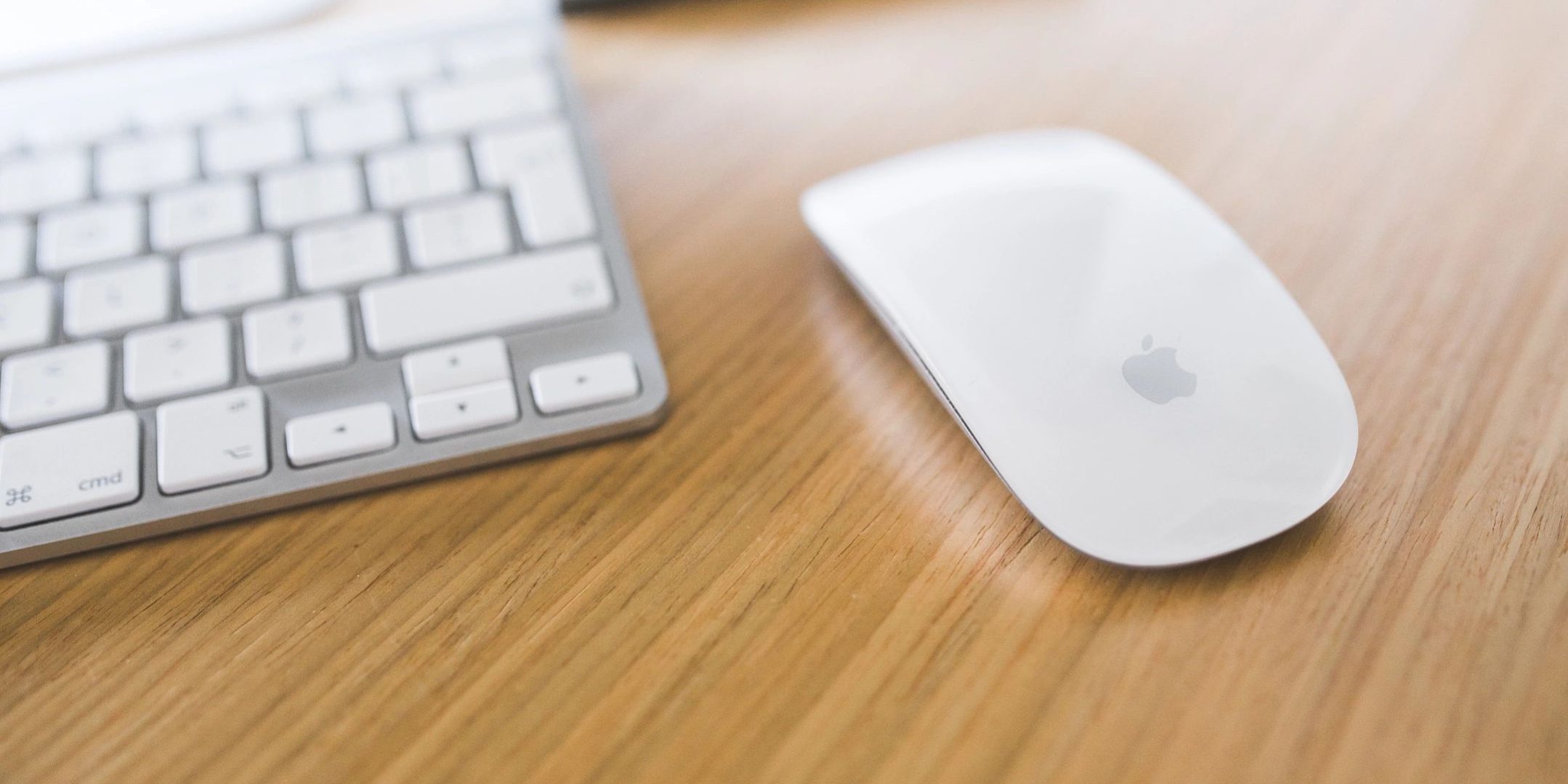 More than four million homes and businesses across Australia are now able to order a service over the National Broadband Network (NBN).

Federal Member for Forde Bert van Manen MP said NBN Co was on track to cover half the country by June 2017, with more than 19,000 premises currently under construction in Forde.

“The NBN rollout is progressing well in the Forde electorate and I know there are many families and businesses who can’t wait to hook up to the network,” Mr van Manen said.

Mr van Manen said the NBN rollout map showed construction was underway in the western and southern pockets of his electorate.

“NBN Co has released the contract for the construction of the network around Yatala at the end of February, which will connect approximately 1400 premises,” Mr van Manen said.

“As the regional rollout nears completion, NBN Co will increase its focus on deployment in metropolitan areas.”

Residents and businesses in Forde can check the NBN Co website for information about when they can order a connection.

You can also register your address to receive regular rollout updates via email at www.nbnco.com.au