NBN is rolling out across the region 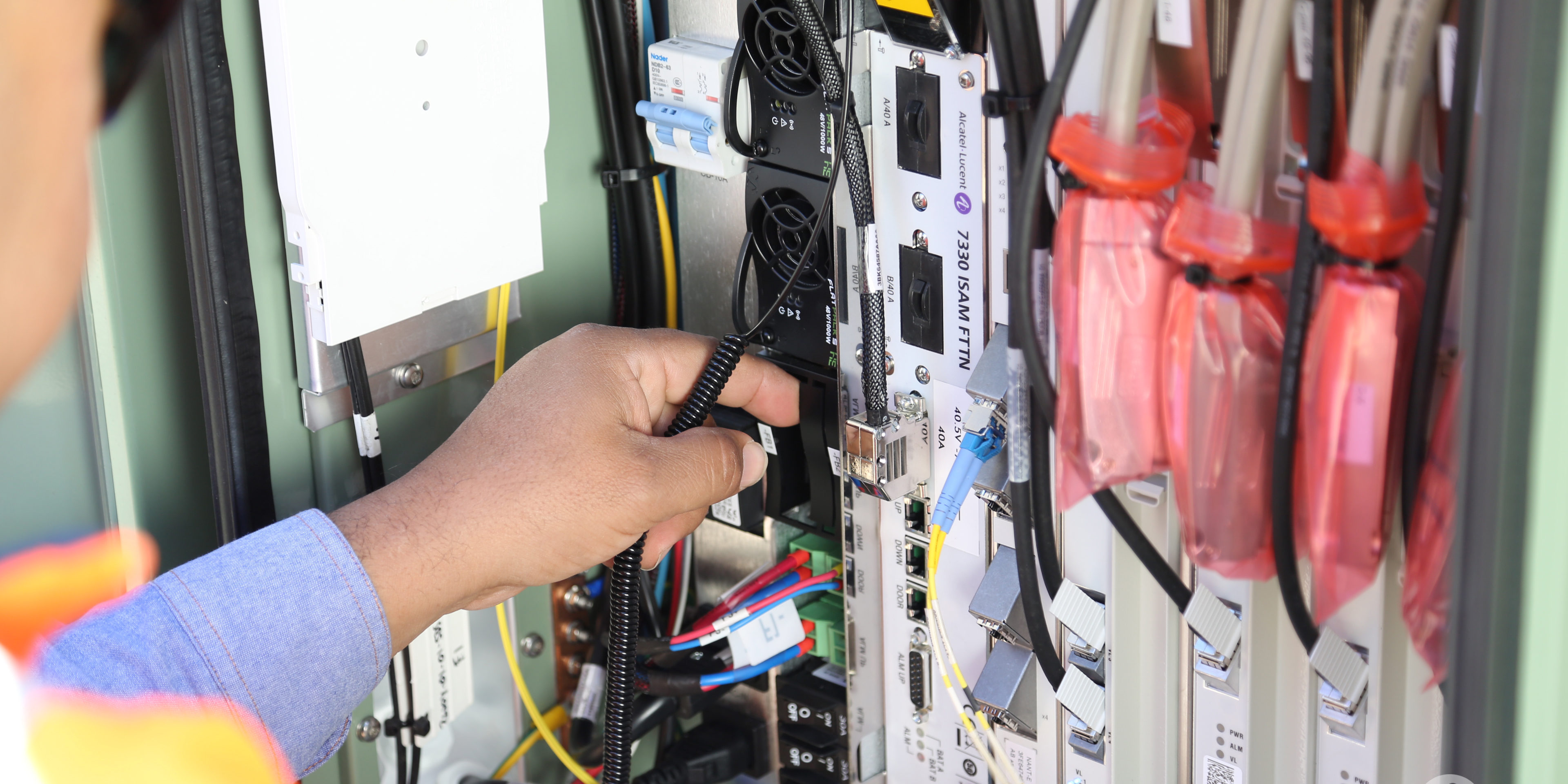 Federal Member for Forde Bert van Manen MP said several suburbs in Forde will soon have access to faster and more reliable internet access, with construction of the National Broadband Network now underway.
“The message for residents in Windaroo, Bannockburn, Belivah and Bahrs Scrub is clear – superfast broadband is now on its way,” Mr van Manen said.
“Construction has recently gotten underway for around 2400 premises in these suburbs, with contractors mobilising in the past couple of weeks.”
Mr van Manen said NBN had also begun construction of fibre-to-the-node at Beenleigh for 2400 premises.
“There is also fixed wireless construction now underway for Gilberton/Woongoolba (331 premises) and Chambers Flat/Logan Village for 330,” Mr van Manen said.
“The next cab off the rank will be the area covering Yatala – the contract for this work is due to be released in a month, and the community of around 1700 premises can expect to see crews working in the area in December.
“Contracts are also due to be released for work across 10,000 premises in Ormeau, Ormeau Hills, Pimpama and Upper Coomera next month.
“Another 7000 premises in these areas will get underway by early 2017.”
Mr van Manen said in six years of the Labor Government, only 50,000 premises were connected to the NBN. In Forde, that was fewer than 800 homes.
“In the last month alone, the Coalition Government has connected more than 80,000 homes to the NBN.
“More than 5800 homes are now able to access the NBN in Forde.”