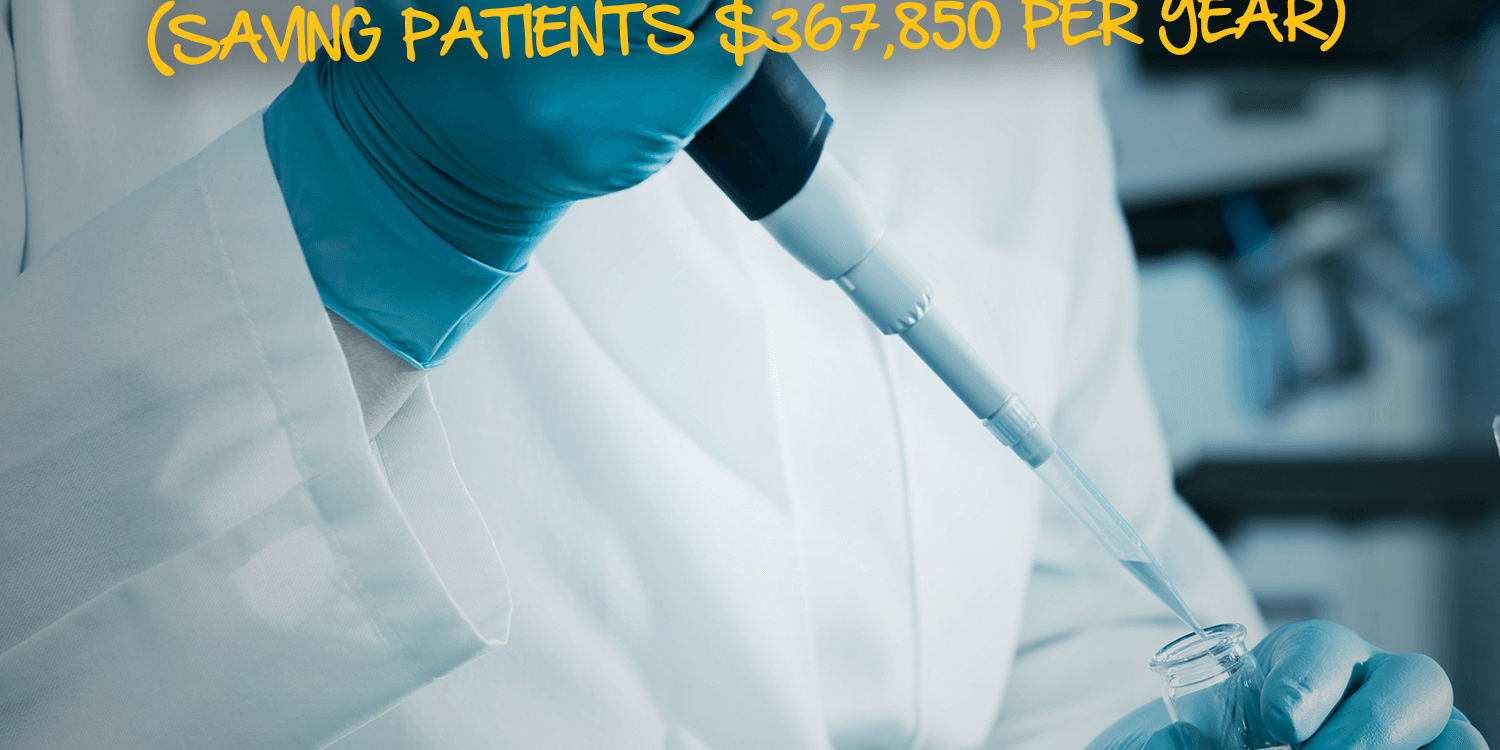 The Turnbull Government will provide $241 million to list a vital and life-saving medicine which treats Spinal Muscular Atrophy (SMA), cutting the cost to patients in Forde by hundreds of thousands of dollars.

Federal Member for Forde Bert van Manen MP said from June 1 this year, the Government would make Spinraza available on the Pharmaceutical Benefits Scheme (PBS) for the treatment of Type 1, Type 2 and Type 3a SMA for all patients under the age of 18.

“This will be both life-saving and life-changing for hundreds of young patients and their families,” Mr van Manen said.

“Patients would otherwise pay more than $367,850 a year for the medicine.

“This listing will now mean they only pay a maximum of $39.50 per script, with concessional patients paying just $6.40, making this vital medicine no longer out of reach for patients.”

“The disease is the number one genetic cause of death of babies under two in Australia,” Minister Hunt said.

Since coming into Government, the Coalition has helped improve the health of Australians by subsidising more than $8.3 billion worth of new medicines.