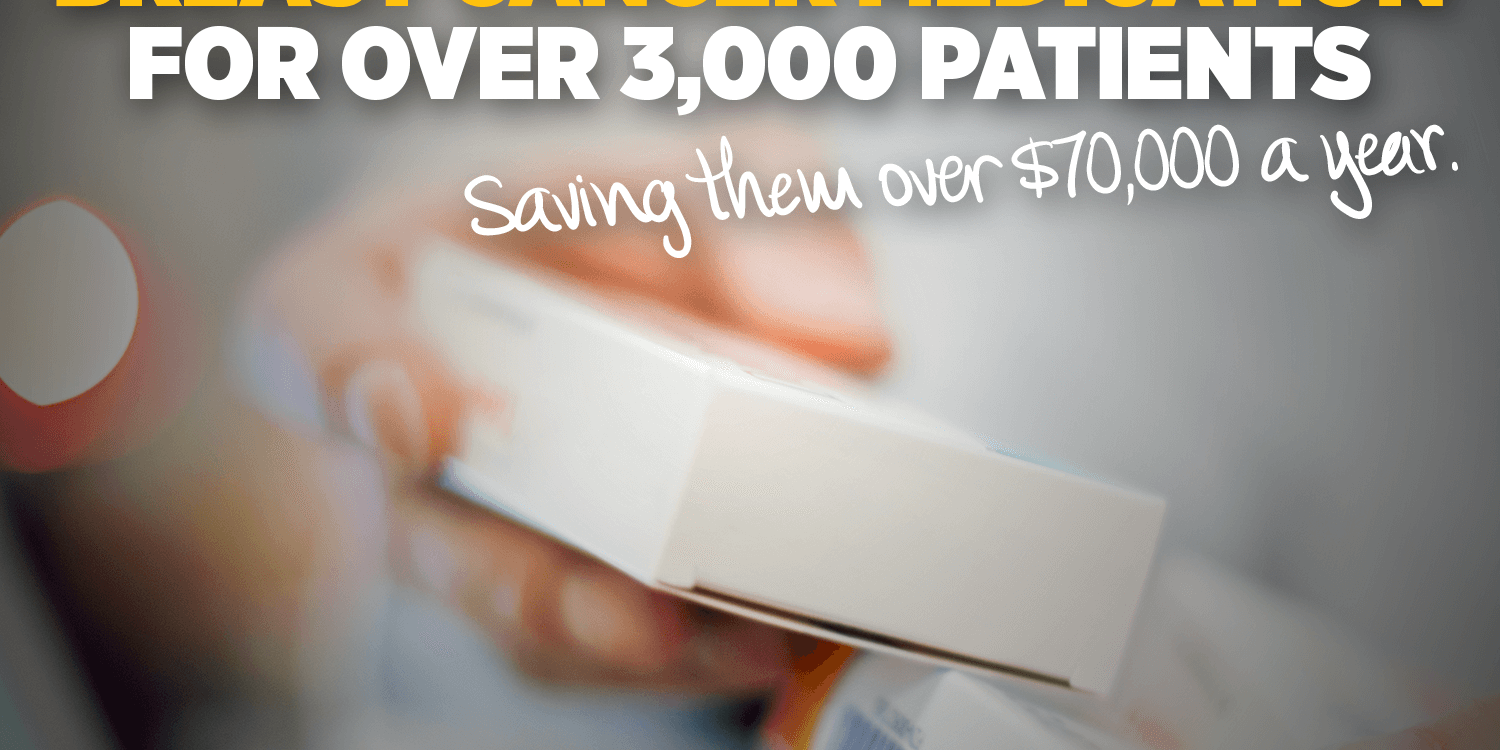 A life-changing breast cancer medicine listed by the Turnbull Government on the Pharmaceutical Benefits Scheme (PBS) will be available for patients in Forde from July 1 this year.

Federal Member for Forde Bert van Manen MP said the investment of $703.6 million by the Government meant more than 3000 Australian patients with inoperable or metastatic hormone receptor positive breast cancer will benefit from the July 1 listing of ribociclib (Kisqali®).

“Hormone receptor positive tumours are the most common form of breast cancer and account for most of the deaths from the disease,” Mr van Manen said.

“By inhibiting two proteins that drive the growth of tumour cells, ribociclib — used in combination with other drugs — will slow the progression of inoperable and metastatic breast cancers in some patients.

The Committee is by law and in practice, independent of Government in its deliberations.

By law the Federal Government cannot list a new medicine without a positive recommendation from this committee.

Minister for Health Greg Hunt said since coming into Government, the Coalition has helped improve the health of Australians by subsidising approximately $9 billion worth of new medicines.

“Unlike Labor, we are subsidising all drugs recommended by the PBAC,” Minister Hunt said.

“Labor delayed the listing of seven vital drugs – leaving important medicines out of reach for many Australian patients.”

“The Coalition’s commitment to the PBS is rock solid.

“Together with Medicare, it is a foundation of our world-class health care system.”