Labor refuses to back stronger penalties for paedophiles 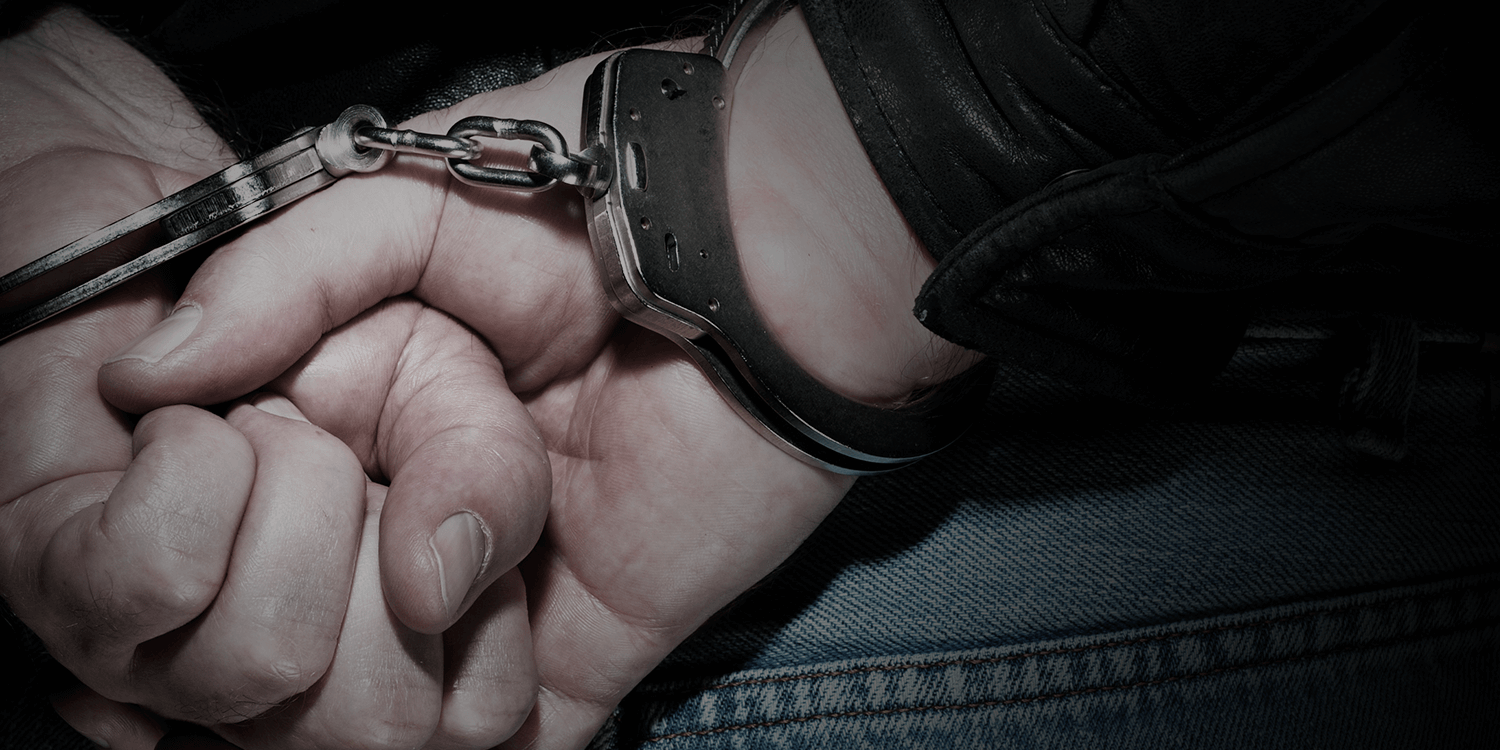 Since 2012, only 58.7 per cent of convicted Commonwealth child sex offenders received a term of imprisonment. Shockingly, for those who did, the most common period of actual imprisonment was just six months.

Mr van Manen said the Coalition Government’s proposed reforms would be the toughest crackdown on child sex offenders in a generation.

“The Labor Party is putting our children at risk by opposing the Government’s proposed mandatory minimum sentences for these heinous crimes,” Mr van Manen said.

“We believe that serious child sex offenders should spend serious time in jail.

“Our child sex offender reforms are based on the strong advice of our law enforcement agencies, and will better protect children from sexual abuse.”

Minister Keenan criticised the Labor Party for opposing the implementation of mandatory minimum sentences for child sex offenders despite introducing mandatory sentences for people smugglers while in Government in 2010.

The former Labor Attorney General, Robert McClelland said of people smugglers: “the use of mandatory minimum penalties reflects the seriousness of the activity being prosecuted”.

“Labor’s erratic approach to suit the political interests of the day is a threat to community safety. A vote against these reforms is a vote to allow more paedophiles onto our streets.”