Deal reached to upgrade the M1 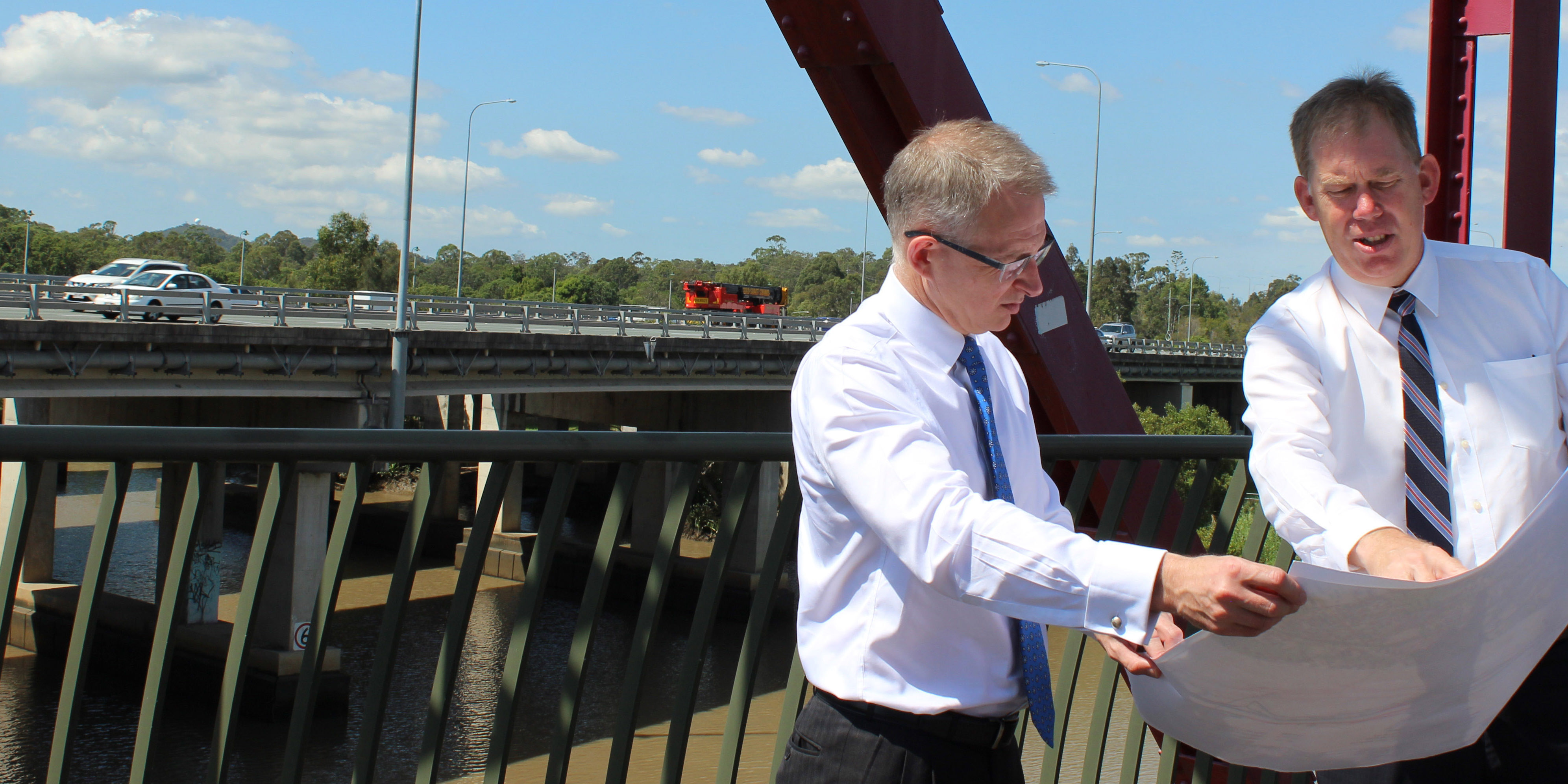 The Turnbull Coalition Government has reached a deal with the Queensland Government to deliver two upgrades for M1 commuters that will ease congestion and help you get home quicker.

The Australian and Queensland governments announced a roads package worth more than half a billion dollars for Queensland.

The Package includes:
• Six-laning of the Pacific Motorway (M1) – Mudgeeraba to Varsity Lakes
• A major upgrade of the M1/Gateway Motorway merge (southbound lanes) at Eight Mile Plains
• Construction of the Walkerston bypass near Mackay
• Widening of the Mt Lindesay Highway between Browns Plains and Beaudesert,
• Funding for the planning of the M1 – Varsity Lakes to Tugun.

Federal Member for Forde Bert van Manen MP said after months of lobbying his Federal and State counterparts, he was over the moon to announce a deal had been reached and commuters were a step closer to driving on a congestion-free M1.

“I am very pleased to announce an upgrade to the M1 will be delivered,” Mr van Manen said.

“During the 2016 Federal Election I secured funding to deliver two important upgrades for the M1 in Brisbane and the Gold Coast.”

The first section between Eight Mile Plains and Springwood will result in significant upgrades for southbound traffic, with the M1 to be widened to five lanes from the Gateway Motorway merge past the Rochedale Road off-ramp.

Works will also include a new bus only ramp from School Road to south of Underwood Road.

The second section is the Mudgeeraba to Varsity Lakes upgrade which will involve a five kilometre section of the M1 being widened from four-lanes to six-lanes between Robina Town Centre Drive and Reedy Creek Road.

“I am proud to deliver this result for my electorate after campaigning heavily to upgrade the M1,” Mr van Manen said.

“The Eight Mile Plains to Springwood upgrade is Stage 1 of a much bigger project I have been campaigning for, which is the widening of both the northbound and southbound lanes of the M1 between the Logan and Gateway Motorways.

“While delivering a deal for Stage 1 is a great first start, I will continue the fight to secure funding to upgrade entire Logan stretch of the M1.”