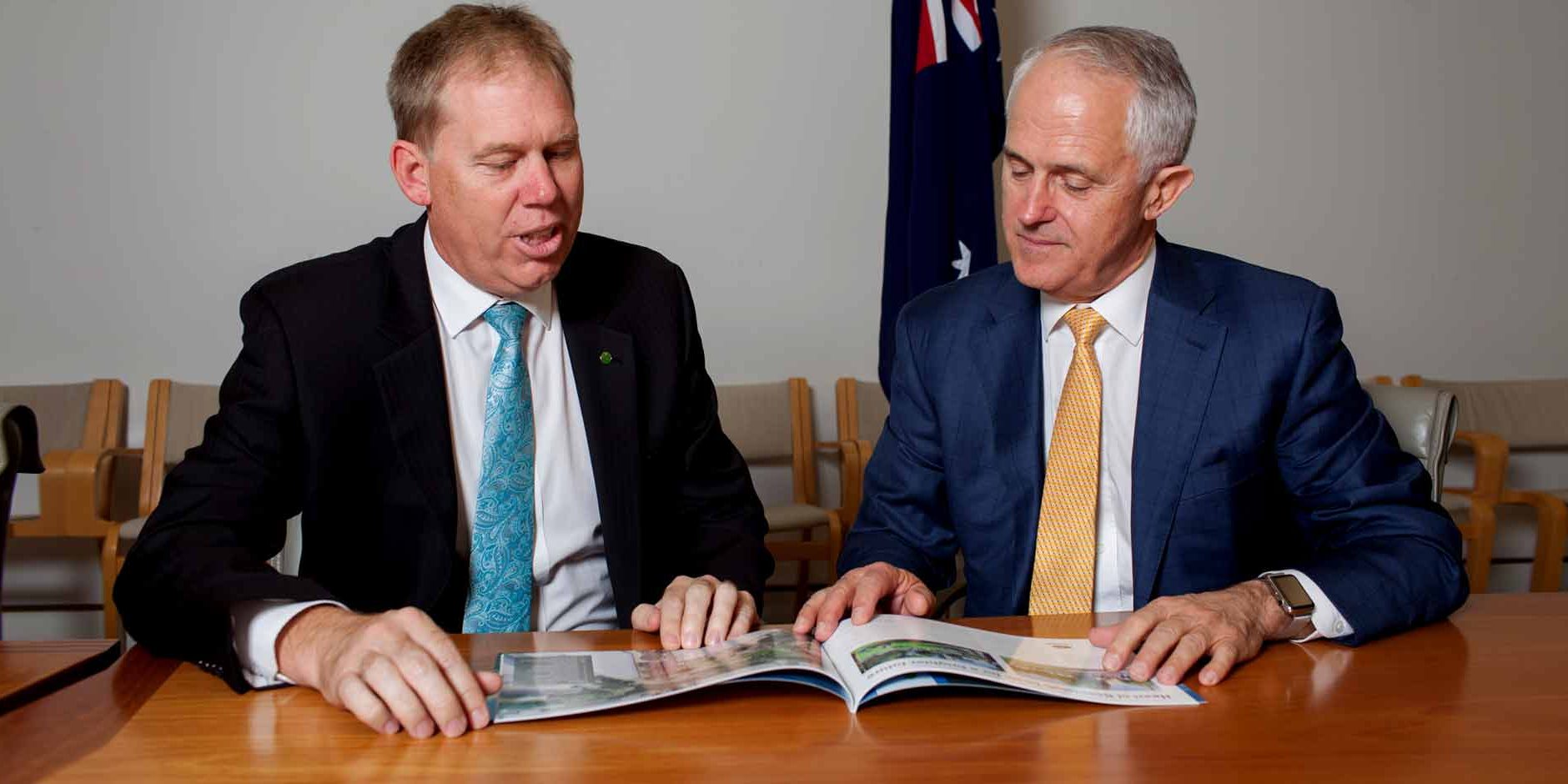 Around $2 billion in tax is expected to be clawed back this financial year under the Turnbull Government’s crackdown on multinational tax avoidance.

The $2 billion in tax liabilities from multinationals is expected to come from assessments relating to seven audits of large multinational companies in the energy, resources and e-commerce sectors, by the Australian Taxation Office (ATO).

“This is further proof the Turnbull Government’s strong action is effectively dealing with non-compliance behaviour of multinationals in Australia,” Mr van Manen said.

“Australia needs a sustainable tax system with integrity to ensure we can afford the services and infrastructure residents in my electorate of Forde rely on now and into the future.”

Mr van Manen said it was disappointing and hypocritical Bill Shorten and the Labor Party voted against the Multinational Anti-Avoidance Legislation in Parliament, with the tough measures proving to work.

“The Turnbull Government is getting on with the job of strongly combatting those multinational companies who seek to game the system,” Mr van Manen said.

“We will continue to build on these tough measures in Parliament this week, with the introduction of the Diverted Profits Tax, which will close loopholes and prevent multinationals shifting the profits that they earn in Australia offshore to avoid paying tax.

“I know this will be welcome news to everyone across the Forde electorate.

“As I travel around and talk to people, there is broad agreement that multinationals should pay their fair share of tax.”

“The Turnbull Government continues to deliver on our commitment to keep our tax system strong,” Mr van Manen said.

“While we believe in lower rates of taxation, paying them is not optional for multinationals.”