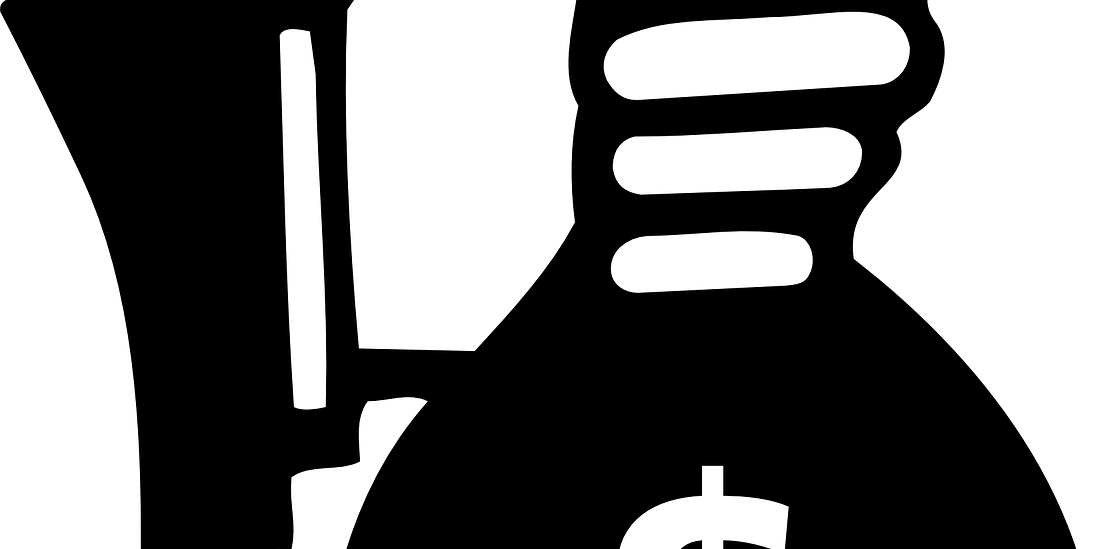 The Coalition Government will this week introduce a Bill to ban secret corrupting payments between businesses and unions and require the disclosure of any legitimate payments in response to the Heydon Royal Commission into union corruption.

“He called these payments ‘corrupting benefits’ and were often disguised by false invoices marked as payments for ‘training’ or similar, made as part of a deal in enterprise agreement negotiations, or accompanied by lists of employee names who were secretly joined to the union,” Mr van Manen said.

“Some officials were paid private kickbacks that they used for personal gain  such as former CFMEU Qld official Dave Hanna who used free building materials and labour to renovate his home in Cornubia.”

Mr van Manen said some officials used threats to pressure employers to pay them money in order to bolster union coffers, like former CFMEU ACT official Fihi Kivalu who demanded cash for work in Canberra; or the NSW CFMEU who demanded employers pay “donations” to a drug and alcohol rehabilitation fund from which they secretly siphoned money for their union.

“Others extracted payments to bolster their status and power, particularly within the Labor Party.

“Bill Shorten and Cesar Melhem were very effective at this, regularly signing employees up to the union without their knowledge and securing ongoing payments to the AWU in Victoria,” Mr van Manen said.

The Heydon Royal Commission revealed a number of secret payments, many cases involving Bill Shorten’s own union, the AWU Victoria. These include:

“The Government is committed to restoring integrity and fairness to workplaces,” Mr van Manen said.

“This starts with requiring employers and unions to act with integrity and fairness in negotiations.

“The Heydon Royal Commission recommended outlawing such secret payments so the Government will amend the Fair Work Act to make it a criminal offence to give, receive, offer or solicit such payments. This prohibition will apply to unions and employers.”

Certain legitimate payments will be allowed, such as payments to unions for genuine services that are actually provided.

Where legitimate financial benefits would arise from the terms of a workplace deal, the Government’s changes will also require these benefits to be fully disclosed to employees before they vote on the deal.

“Bill Shorten and the Labor Party should now support this important reform to outlaw corrupting benefits and clean up the unfair, secretive, and often corrupt payments that have tainted Australian workplaces for decades,” Mr van Manen said.