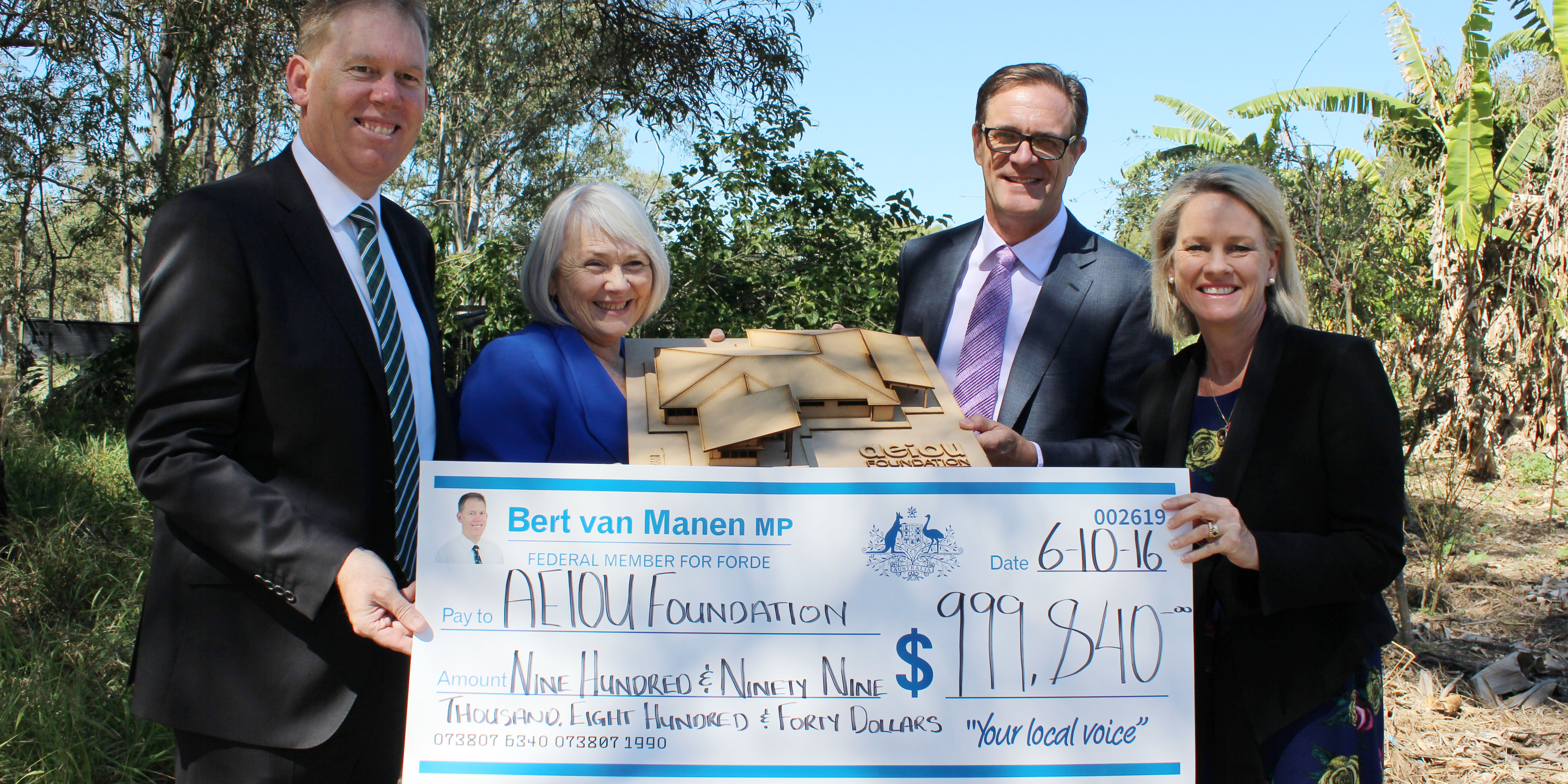 High-needs autistic children in Logan will receive state of the art care with a nearly $1 million investment in the Logan Autism Centre of Excellence coming from round three of the Coalition’s National Stronger Regions Fund.

Minister for Regional Development Fiona Nash said the project would provide critical early intervention services for children and their families.

“I’m proud this $1 million investment will help families and carers dealing with the behavioural and developmental challenges associated with autism,” Minister Nash said.

“The main features to be delivered include classrooms, a motor-skill therapy room, a playground and modern staff and parent facilities. I aim to help build the kinds of regional communities our children and grandchildren either want to stay in or come back to, and facilities.

“This project is one of many nationwide to benefit from funding under round three of the National Stronger Regions Fund, which invests in infrastructure including tourism, water and transport projects as well as sporting and healthcare facilities.”

Federal Member for Forde Bert van Manen MP said his electorate would also benefit under round three with the construction of family recovery units at Chambers Flat.

“This important project will assist the local community by providing access to drug and alcohol rehabilitation services for parents with young children.

“The Government is pleased to partner with the AEIOU Foundation and Lives Lived Well to make a difference to the lives of local autistic children, as well as children whose family support networks are being undermined by the scourge of substance addiction.

“This investment compliments the Coalition Government’s $300 million package to deal with the drug ice announced last year, which included $241 million for treatment and aftercare to help people get off the drug and break the drug dealer’s model by reducing demand for the drug.

“The package also included funding for community groups and sporting clubs and enlisted the local knowledge of Primary Health Networks to choose how the money would best be invested in their local region.”